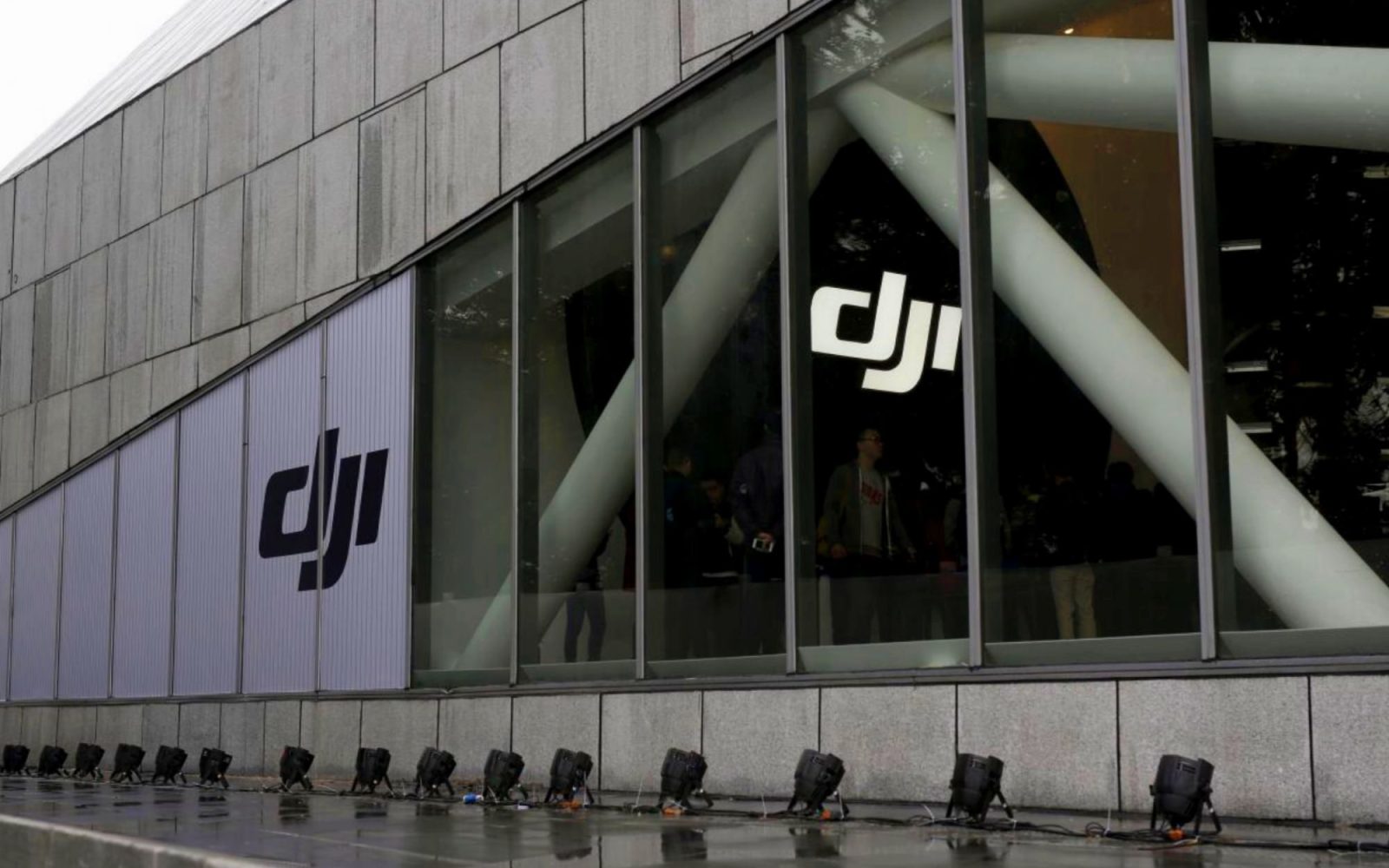 Chinese drone-maker SZ DJI Technology Co Ltd is talking with investors to raise between $500 and $800 million in funding ahead of a likely IPO in 2019, according to Reuters. The funding would consist of both equity and debt and would possibly double the company’s $8 billion valuation from 2015.

According to people with knowledge of the matter, DJI is in talks with investors to raise between $500 and $800 million in funding ahead of a planned stock market debut. It seems that DJI is looking to capitalize on the rapid growth in both consumer and commercial drone market as well as the strong appetite investors seem to have for Chinese technology companies.

In the Reuters article, it says that DJI is looking to expand their business in the four commercial areas, agriculture, energy, construction, and infrastructure expansion. This information comes from a few sources who declined to be named as the information was private.

The deal is to be finalized in the coming months. The drone-makers debut on the stock market in Hong Kong or mainland China is likely to happen next year.

No official announcement of DJI’s plans

DJI has no official announcement to make on the fundraising and is not planning an initial public offering (IPO) at the moment, according to a spokeswoman for the company in an emailed statement.

DJI was founded by Chief Executive Frank Wang in 2006 and counts Sequoia Capital China and Accel Partners as some of its early investors. The last known valuation of the Chinese drone-maker is from 2015 when the company was valued at $8 billion. With an estimated global market share of 70%, DJI is the world’s largest drone maker. In January, DJI’s president, Roger Luo was quoted by media as saying that the sales for 2017 were likely to have exceeded 18 billion yuan ($2.9 billion). According to one of the people with knowledge of the fundraising, the company had a profit of around 5 billion yuan ($805 million) last year.

According to research firm IDC, worldwide spending on drones will be around $9 billion in 2018. This number is expected to grow annually by 30% for the next five years, half of which will be spent on commercial drones.

After GoPro withdrew from the drone market not too long ago, the remaining competition includes companies such as China’s Yuneec which is backed by Inter and France’s Parrot, as well as Boeing and Lockheed Martin in the commercial sector.

What do you think about DJI possibly going public next year? Would you be interested in buying shares? Let us know in the comments below.