Parcels delivered by drone will soon start in China 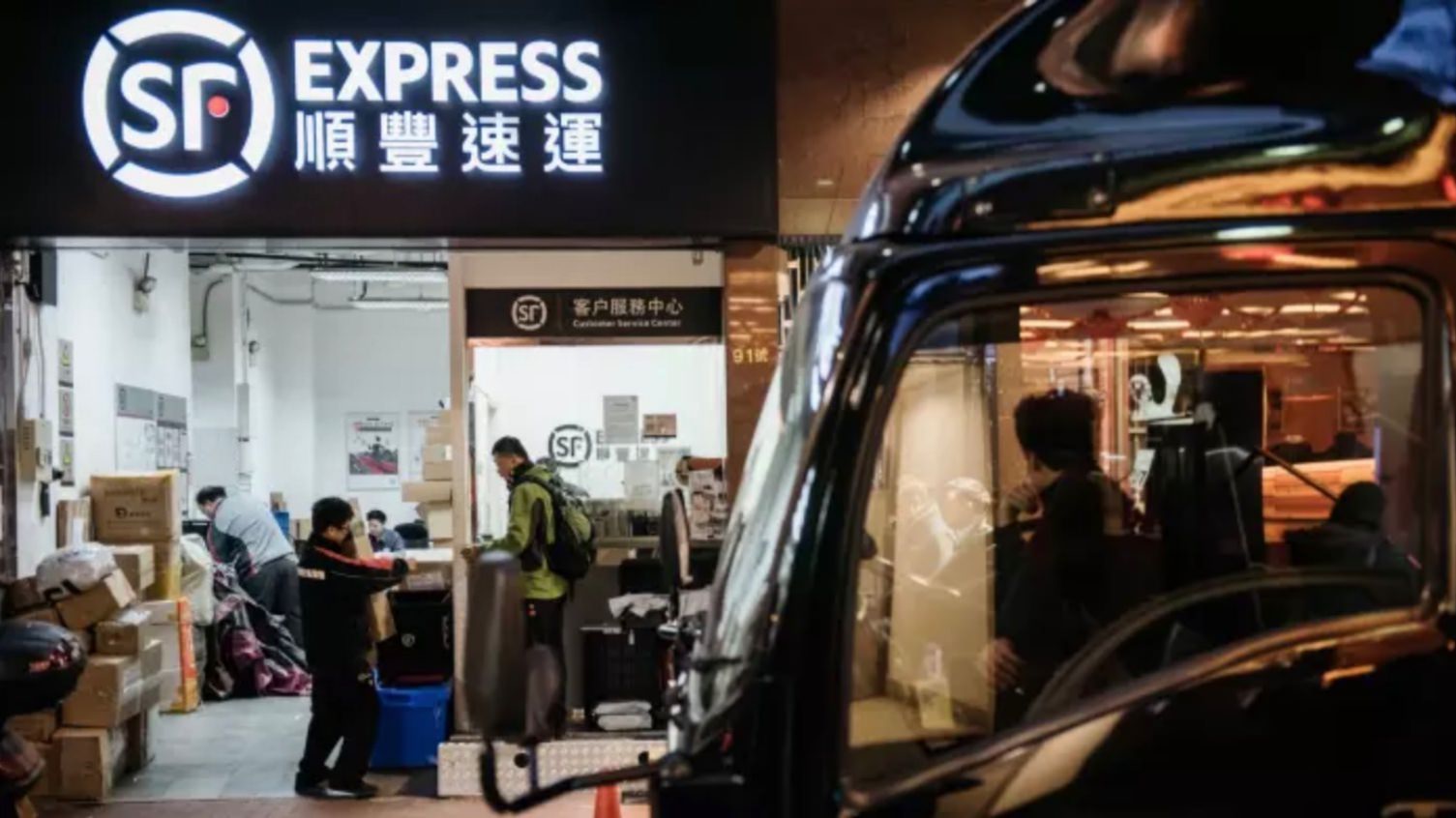 The largest courier company in China, SF Holding Co. was granted a government license to operate drones, opening up the possibility for parcel deliveries by drone. More than 40 billion packages were shipped around China in 2017 and that number is expected to rise to 49 billion in 2018 according to the State Post Bureau, China’s delivery-industry watchdog.

China may lead the way in parcels delivered by drone

Late Tuesday news broke that SF Holding Co. received a government license to operate drones in China, opening up the possibility for packages and parcels to be delivered by drone in the second largest economy in the world.

SF’s stock rose 5 percent on the Shenzhen Composite Index after the news broke that the largest courier by market capitalization received a license to operate drones in China.

According to an article in Bloomberg, more than 40 billion packages were shipped around China in 2017 and that number is expected to rise to 49 billion in 2018 according to the State Post Bureau, China’s delivery-industry watchdog.

Delivery firms in China have been looking at drones to deliver packages since 2015 when ginger tea was delivered by drone in a test of e-commerce giant Alibaba Group Holding Ltd. and Shanghai YTO Express Logistics Co.

Outside of China, companies like Amazon, Google, Boeing, Zipline and Drone Delivery Canada are experimenting with packages delivered by drone as well.