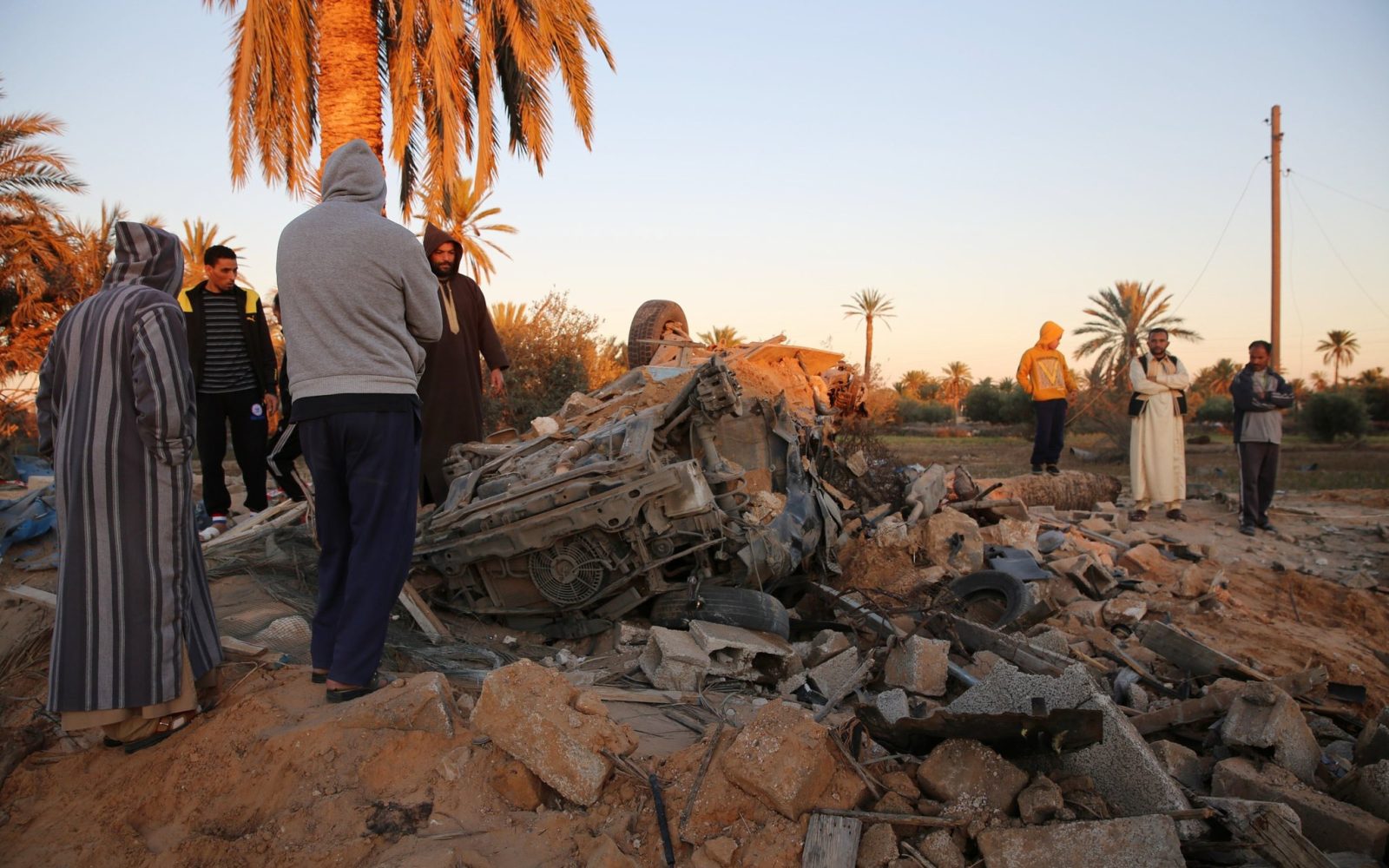 The Pentagon said on Wednesday that an American drone strike killed a top recruiter for Al Qaeda last weekend in south Libya. More attacks on extremists may follow warned a senior military official.

In an article in the NY Times, it said that two militants were killed, one of whom was identified as Musa Abu Dawud, a top recruiter for Al Qaeda in the Islamic Maghreb, known as AQIM.

In a statement, the military’s Africa Command said that Mr. Dawud trained recruits in Libya for attacks in the region as well as providing logistics, money, and weapons that enabled the group to carry out the attacks against American and Western interests.

Most of the Pentagon’s counterterrorism strikes in Libya had been focussed on the North of the country. Last Saturday’s drone strike targetted a house in Ubari, 435 miles south of Tripoli in a region that is a hotbed for extremists groups.

“I wouldn’t say this is the beginning of a wider campaign,” Col. Mark Cheadle, the Africa Command’s chief spokesman, said in an email. But, he added, “If we find targets we can strike, and it is appropriate to do so, I think we would certainly consider the option.”

Mr. Dawud had been under surveillance for a significant period of time and was labeled a “specially designated global terrorist” by the State Department in 2016. One other Qaeda fighter was killed in the attack. No civilians were believed to have been killed, according to the command.

Libyan news outlets showed a mutilated corpse lying in what was left over of the house. Local residents said that the house was frequented by foreigners.

This latest drone strike happened as the Trump administration is reevaluating the American military presence in Africa after four American soldiers were killed in an ambush in Niger last year. The Pentagon has been getting ready to fly drones from Niamey, Noger’s capital and a new $100 drone base is being built in Agadez, north of Niamey.

The NY Times was able to break this story after having asked the Pentagon for answers. Initially, news reports only circulated locally in Libya, and no official announcement had come from the Africa Command.

More drone strikes in under-governed spaces such as the South of Libya are expected as the area remains a hotbed for extremists.

Photo: The aftermath of an American airstrike in 2016 on an Islamic State militant training camp in rural Libya. Until now, the Pentagon had focused its counterterrorism strikes in Libya almost exclusively on Islamic State fighters and operatives farther north. Credit Mohamed Ben Khalifa/Associated Press.