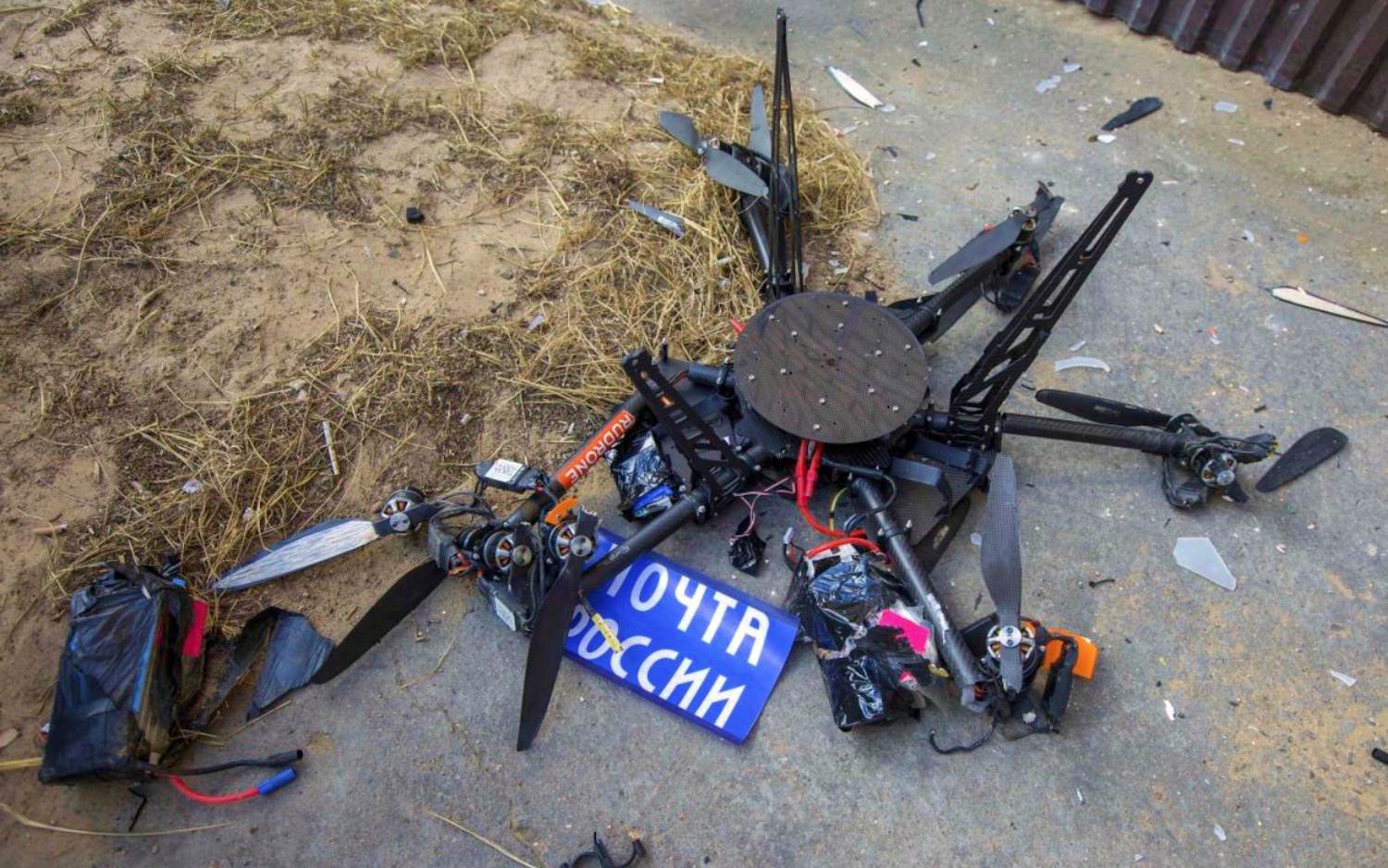 Today we learn that in the city of Ulan-Ude, 2,750 miles east of Moscow, a Russian postal drone made its maiden flight. Unfortunately, it did not end well as the unmanned aerial device crashed into the wall and fell back to earth in pieces. The Russian Post distanced itself from the event and said they were only a guest.

Recently, we reported that the largest courier company in China, SF Holding Co. was granted a government license to operate drones, opening up the possibility for parcel deliveries by drone. Today we learn that in the city of Ulan-Ude a Russian postal drone made its maiden flight. Unfortunately, it did not end well as the unmanned aerial device crashed into the wall and fell back down to earth.

The Russian postal drone was supposed to deliver a small package in the neighboring village of Targbai, located some 35km (22 miles) away from Ulan-Ude to showcase a new way of delivering packages and mail in the sparsely populated area 2,750 miles east of Moscow. During its debut flight, local residents and regional officials watched in shock as the $20,000 drone flew into a wall and came crashing down.

Reuters reported that a video showed the drone with the Russian’s Post blue and white logo taking off from a small launch pad. It flew for a few seconds before losing height and flying straight into the wall of a three-story building. The unmanned aerial device fell in pieces to the ground. Luckily nobody was harmed during the drone incident.

The drone was made by a company called Rudron/Expeditor 3M. The same company also organized this debut flight test. The company has not yet given an explanation as to what may have caused the crash. The Russian Post distanced itself from the drone crash and said it was only present as a guest.

According to its producers, it says in the description of YouTube video below, the seven-kilogram (15 lbs) drone is capable to fly at the speed of 60 kilometers per hour (37 mph) and cover the distance of 70km (45 miles).

In 2016 already, the Russian Post had announced that it had plans to use drones to deliver packages across the vast country.

The more than 100 Wi-Fi connections in the area of the debut flight could have disrupted the drone, said Alexei Tsydenov, the head of the Buryatia region present at the crash site.

“The drone flew automatically. The Wi-Fi’s intervention has modified the flying task a bit. We won’t stop with this, we will keep trying,” he said, adding that the device cost some $20,000. “Those who don’t risk don’t get a result.”

Various companies are testing our drones to deliver packages. Here is some of our more recent coverage on the subject:

What do you think about …? Let us know in the comments below.