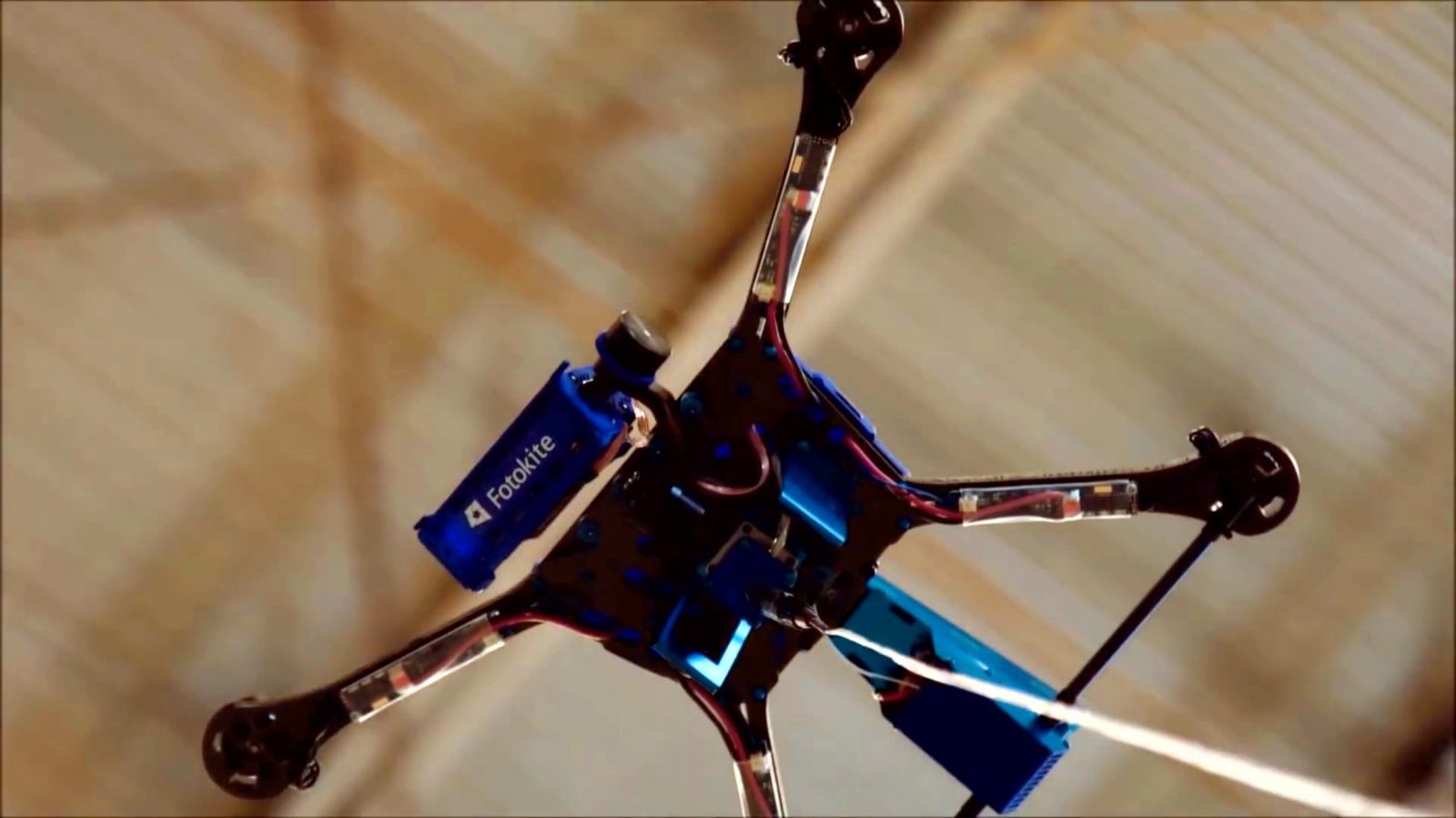 Switzerland-based drone manufacturer, Fotokite took home the Grand Prize of $1 million in the Genius NY drone competition. Fotokite has developed a tethered unmanned aerial device that can stay in the air indefinitely. Not too long ago, CNN actually obtained FAA approval to fly this drone over people.

The Swiss drone maker won the Grand Prize in the Genius NY business competition on Monday.

Fotokite’s drones are tethered to the ground and if connected to a power source can stay in the air indefinitely. The drone can fly fully autonomously and provide a live video stream to the drone operators on the ground.

According to Fotokite’s CEO Christopher McCall, the drone is marketed to fire departments and law enforcement agencies but could also prove valuable to broadcasters and sports teams. In an interview with Syracuse.com, McCall said:

The Genius NY competition, which claims to be the world’s largest drone pitch competition, had a total of $3 million in prize money available for the six finalists. A panel of judges decided the prizes after the team had made their presentations Monday evening in the Marriot Syracuse Downtown hotel. The competition is state-funded and the winning companies are required to operate their businesses in Central New York for at least one year.

According to Syracuse.com, the other five finalists took home smaller but still significant cash prizes: