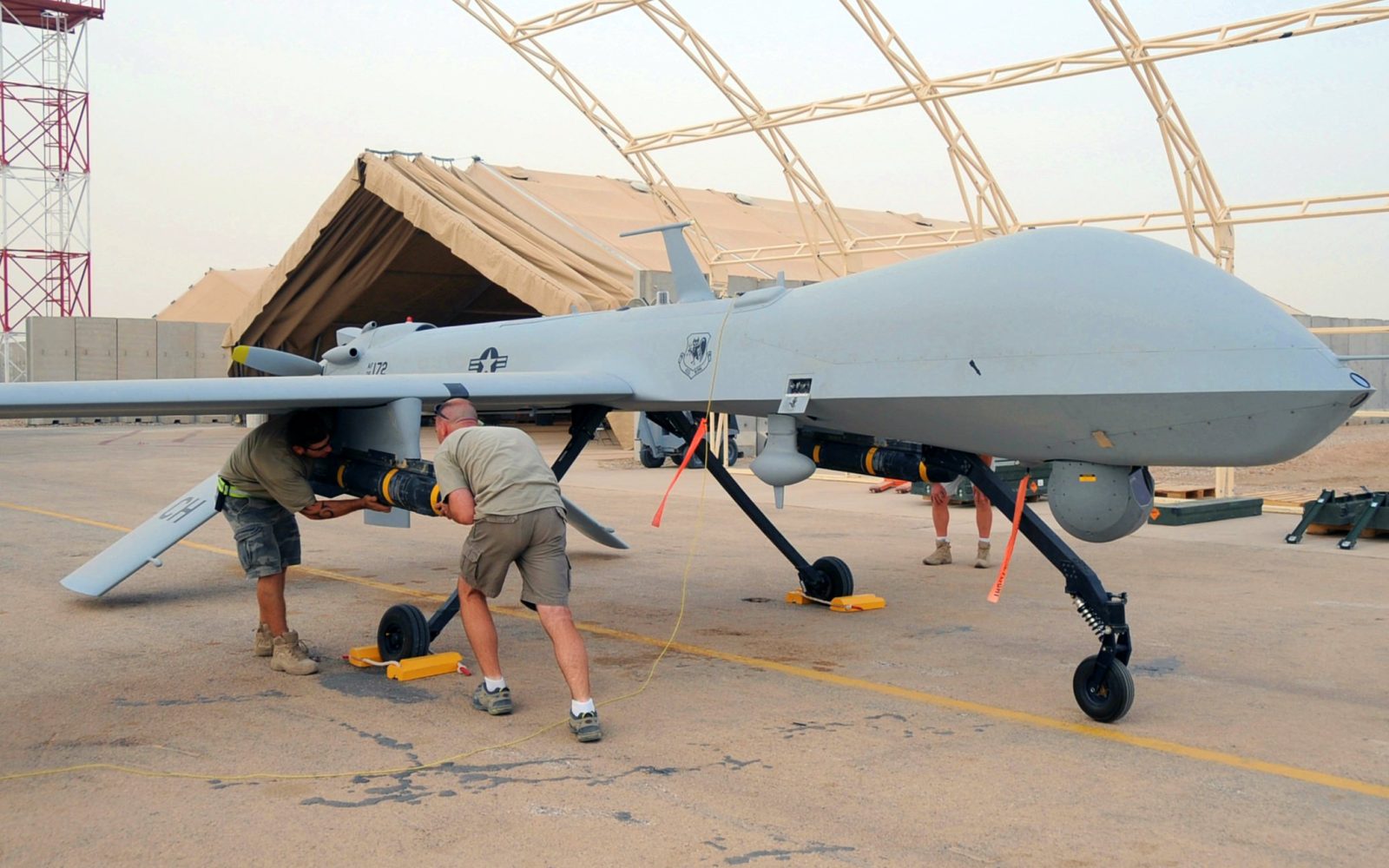 According to four U.S. officials, Russia has found a way to jam American unmanned aerial vehicles (UAV) over Syria, seriously impacting the drone operations. It started a few weeks ago, after the suspected chemical attacks on civilians in rebel-held eastern Ghouta. First, the Russians began jamming some of the smaller drones as they were seemingly afraid the U.S. military would retaliate over the attacks.

GPS receivers in most drones can easily be jammed

Dr. Todd Humphreys, the director of the Radionavigation Laboratory at the University of Texas at Austin told NBC News that Jamming, which means blocking or scrambling a drone’s reception of a signal from a GPS satellite, can be uncomplicated. He said that:

“GPS receivers in most drones can be fairly easily jammed.”

Humphreys who is an expert on GPS jamming said that the Russians could cause some serious confusion for the drone operators. If GPS signals are lost drones may appear in locations where they are not, possibly causing them to crash.

The first time that the Russian were caught jamming drones was four years ago during the invasion of Crimea in eastern Ukraine. Humphreys said that the jammers were first detected as a faint signal. They had a serious impact on the United Nations surveillance drones, that were trying to gather intelligence from the air.

The Defense Department did not comment on the possibility of drones crashing as a result of GPS jammers. Pentagon spokesman Eric Pahon said:

“The U.S. military maintains sufficient countermeasures and protections to ensure the safety of our manned and unmanned aircraft, our forces and the missions they support.”

However, one U.S. official did confirm that the GPS jamming of the Russians did have an impact on the U.S. military drone operations in Syria. Officials also confirmed that the equipment used by the Russians is very sophisticated and effective even against some encrypted signals and anti-jamming receivers. The larger drones such as the Predators and Reapers that are often used in combat situations are less impacted than the smaller surveillance drones.

According to Humphreys, the Russian GPS jamming of U.S. drones is serious, even though it takes place in cyberspace.

“They are a little less hostile looking than a kinetic bullet but sometimes the effect can be just as damaging,” he said. “It’s like shooting at them with radio waves instead of bullets.”