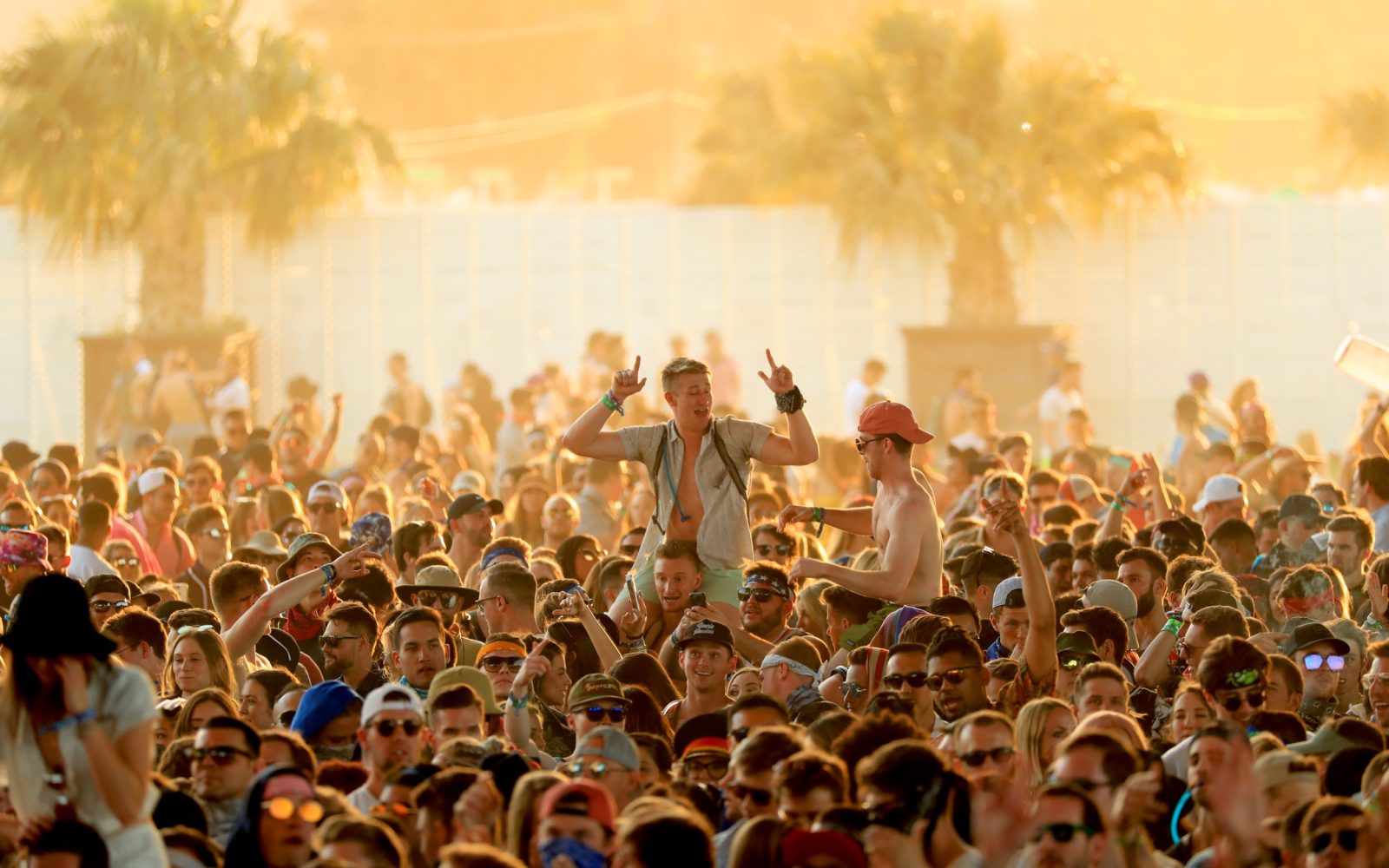 In the wake of the Las Vegas massacre last year, the police are increasing security at this year’s Coachella Valley Music and Arts Festival with the help of drones. This year the festival enjoys a larger footprint and is expected to receive 125,000 visitors daily. Drones will provide extra sets of eyes in the sky and will also be able to reach any area of the festival much faster than officials on the ground. In line with the FAA rules, the drones will not be flown over the crowds.

Drones will be flying over watching the perimeters

This year for the Coachella Valley Music and Arts Festival (April 13-15 and April 20-22)  125,000 people are expected daily. To accommodate the massive crowd of festivalgoers, the organizers have increased the camping area and overall festival footprint.

In the wake of the massacre at the Harvest Music Festival in Las Vegas last year, one of the security measures that have been taken by the police, has been the addition of a small fleet of drones to monitor the crowds and the perimeter of the event.

“Drones will be flying over watching the perimeters. It takes us a few minutes to get an officer to a perimeter breach but a drone takes 45 seconds,” Indio Police Sgt. Dan Marshall said in the LA Times. “The drones will also allow us to monitor traffic better than before.”

According to Marshall, a third party drone company is providing the unmanned aerial vehicles. This year is the first time in the festival’s history that drones are being used to provide additional security. He added that drones are easier and cheaper to call in than a police helicopter.

“Public safety is the absolute No. 1 priority every year regardless of national and international events,” Marshall said. “We have 15 years of making improvements. We make changes every year.” He continued to say that Goldenvoice, the festival promoter, is paying for the additional security costs including the addition of drones. Inline with the FAA rules, drones will not be flying over the crowds.

The Coachella festival does not rank on the Department of Homeland Security’s list of top soft targets, but the police of Indio is working with the Riverside County Sheriff’s Department, Homeland Security, the FBI and state law enforcement to keep everybody safe. 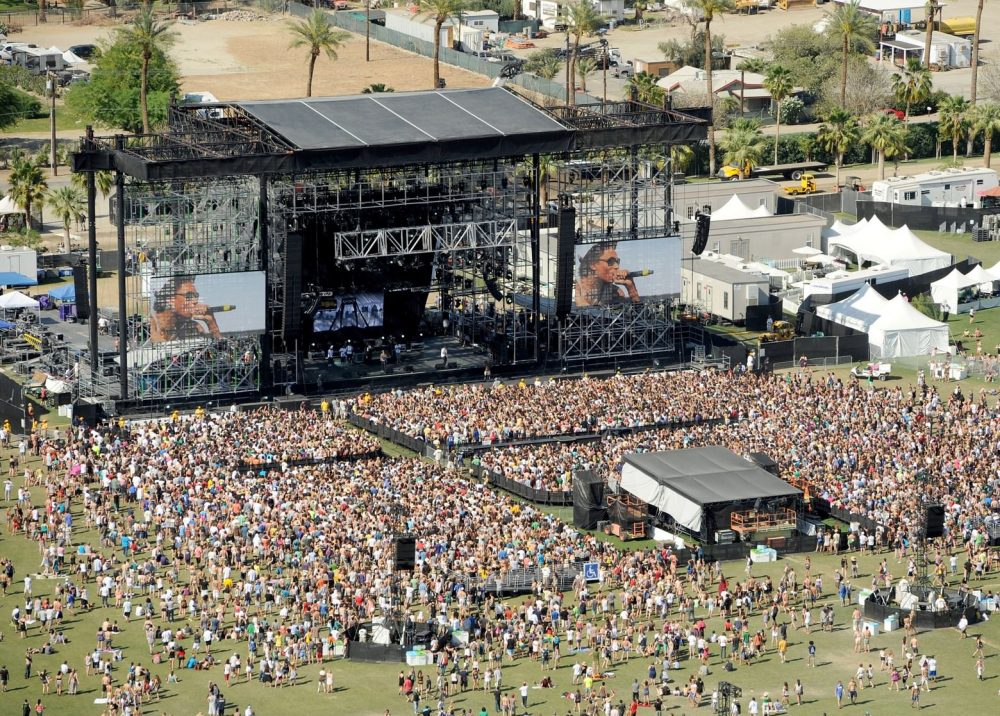