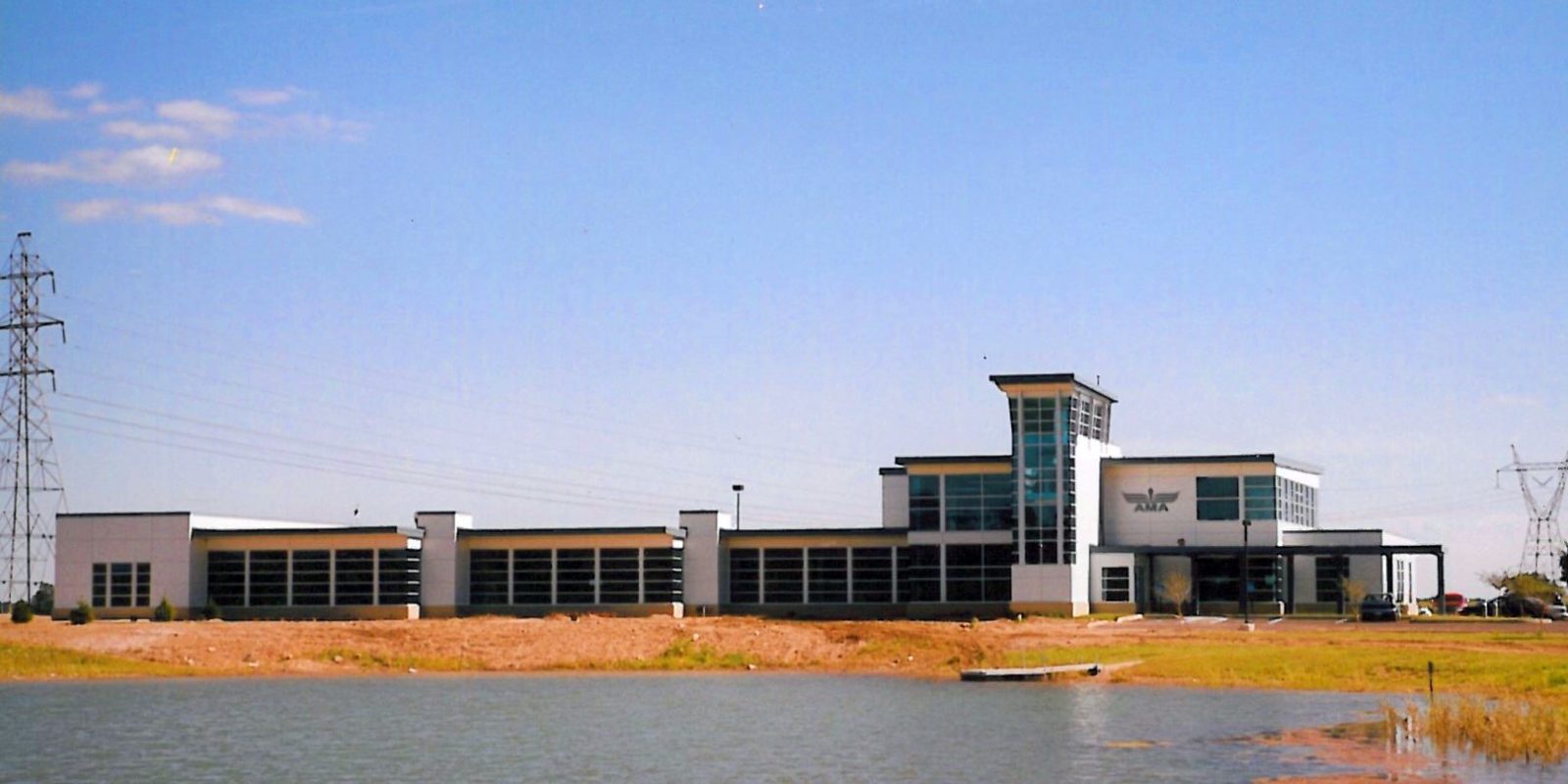 In reaction to the five-year Federal Aviation Administration (FAA) reauthorization bill that was approved in the House yesterday, the Academy of Model Aeronautics (AMA) has issued a press release, stating their concern “about the inclusion of alternative language relating to Section 336 that, while perhaps well-intentioned, places an extreme burden on the FAA, an agency already underfunded and understaffed,” and “this alternative language creates further ambiguity for the recreational community.” Reads all the details in their press release below.

The AMA is concerned

MUNCIE, Ind. – Chad Budreau, Public Relations & Government Affairs Director of the Academy of Model Aeronautics (AMA), the world’s largest community-based organization whose members fly model aircraft for recreational and educational purposes, today issued the following statement on passage of the FAA Reauthorization Act of 2018 by the U.S. House of Representatives:

“Long-term reauthorization of the FAA is needed to ensure ongoing safety in the nation’s airspace and AMA is happy to see the inclusion of language we have supported which makes meaningful refinements to Section 336, the Special Rule for Model Aircraft.

“AMA supports narrowing and redefining Section 336 while giving the FAA the authority it needs to integrate UAS. Modifications to Section 336 in the House bill clarify to whom the Special Rule applies, provide a clear definition of a community-based organization (CBO) and gives the FAA the authority to designate a CBO, ensuring that CBOs such as AMA can continue to safely manage a niche group of responsible hobbyists as it has done for over eight decades.

“We are, however, concerned about the inclusion of alternative language relating to Section 336 that, while perhaps well-intentioned, places an extreme burden on the FAA, an agency already underfunded and understaffed. Safety is a high priority for AMA and creating an untenable workload for the FAA could lead to delays and, most importantly, have negative implications for the safety of our nation’s skies. In addition, this alternative language creates further ambiguity for the recreational community, adds additional burdens for both commercial and recreational operations, and could stifle future innovation.

“Model aviation enthusiasts have been the cradle of innovation for both the manned and unmanned communities for decades. Many mistakenly believe drones are a recent innovation. To the contrary – the AMA community has helped to develop and advance the platform since the 1930s. Even today, as drone technology continues to improve, modelers are dreaming up new ways to apply and use this technology every day. Furthermore, flying models is an effective tool for teaching science, technology, engineering and math (STEM) to many kids and teenagers. Any changes to Section 336 must continue to support innovation and model aviation’s role in facilitating STEM education.

The Academy of Model Aeronautics (AMA), founded in 1936, serves as the nation’s collective voice for approximately 200,000 modelers in 2,400 clubs in the United States and Puerto Rico. Headquartered in Muncie, Indiana, AMA is a membership organization representing those who fly model aircraft for recreational and educational purposes. For more information, visit www.modelaircraft.org.