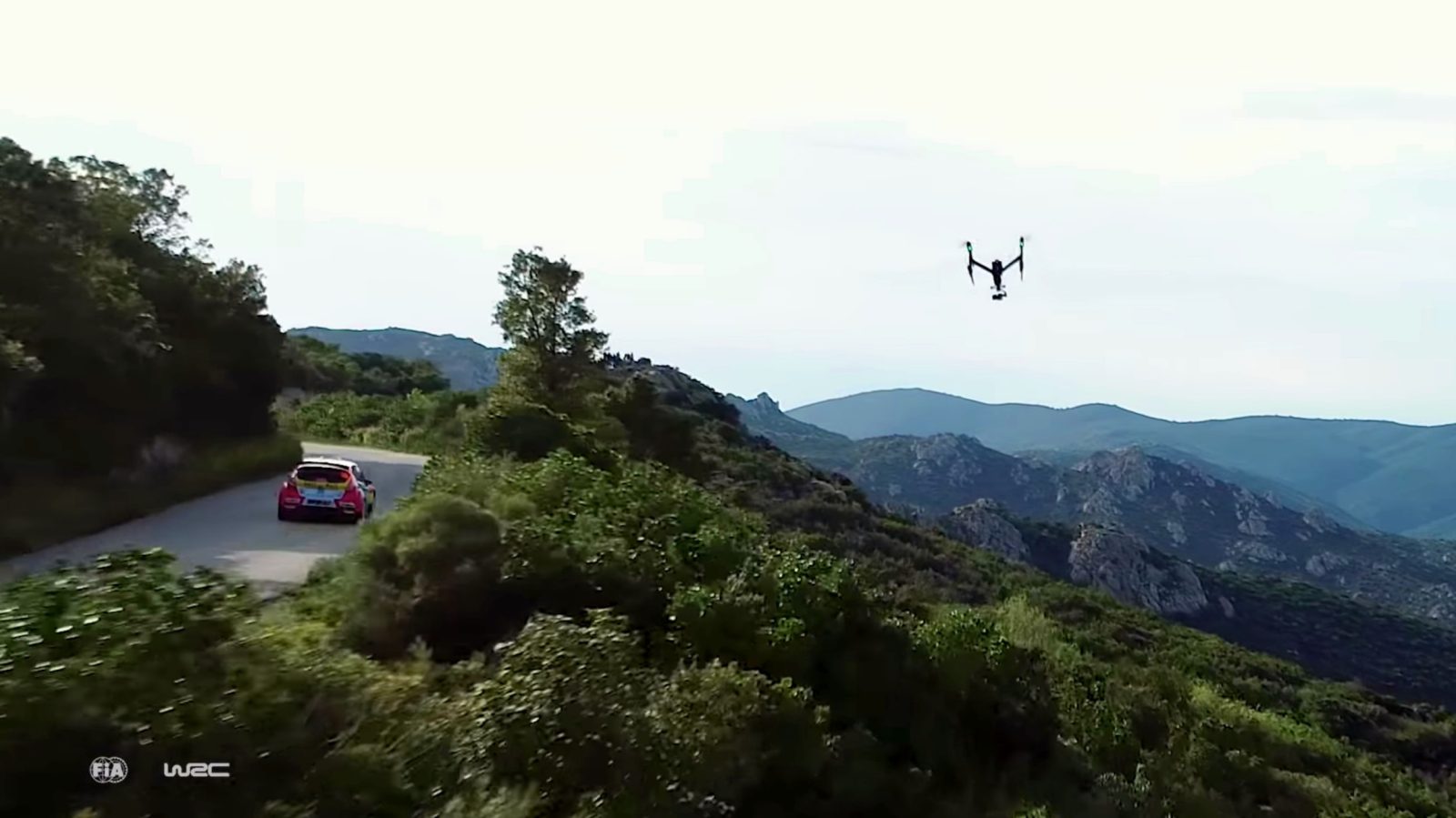 Good morning, Yesterday the 10 awardees of the UAS Integration Pilot Program were announced by the US DOT. Many big name companies were happy to be included but two glaring omissions are Chinese drone manufacturer, DJI and online retail giant, Amazon. We can only speculate as to why this is. Apparently, DJI was part of a dozen or so applications and still didn’t make the cut. Does this have to do with the concerns that were expressed by government officials last year, that DJI may be sending information to China? As far as Amazon is concerned, President Trump has not been a fan of the online retailer and that may have had something to do with it. We will delve into all this later today, but before we do that, here are yesterday’s headlines.

Today’s video is directly from the Chinese drone manufacturer themselves and shows WRC rally cars driving over the windy roads of Corse, France at incredible speeds. The drone operators who captured these amazing images are in my view as skilled as the rally drivers, in the way that they are able to fly the drones to keep up with these cars and capture the footage. The crew used a DJI Inspire 2 and Phantom 4 Pro drone for this short clip. Sit back and enjoy!