UAS IPP: Amazon, DJI are out. Airbus, Alphabet (Google), Apple, AT&T, Microsoft, Fedex, Uber and others are in. 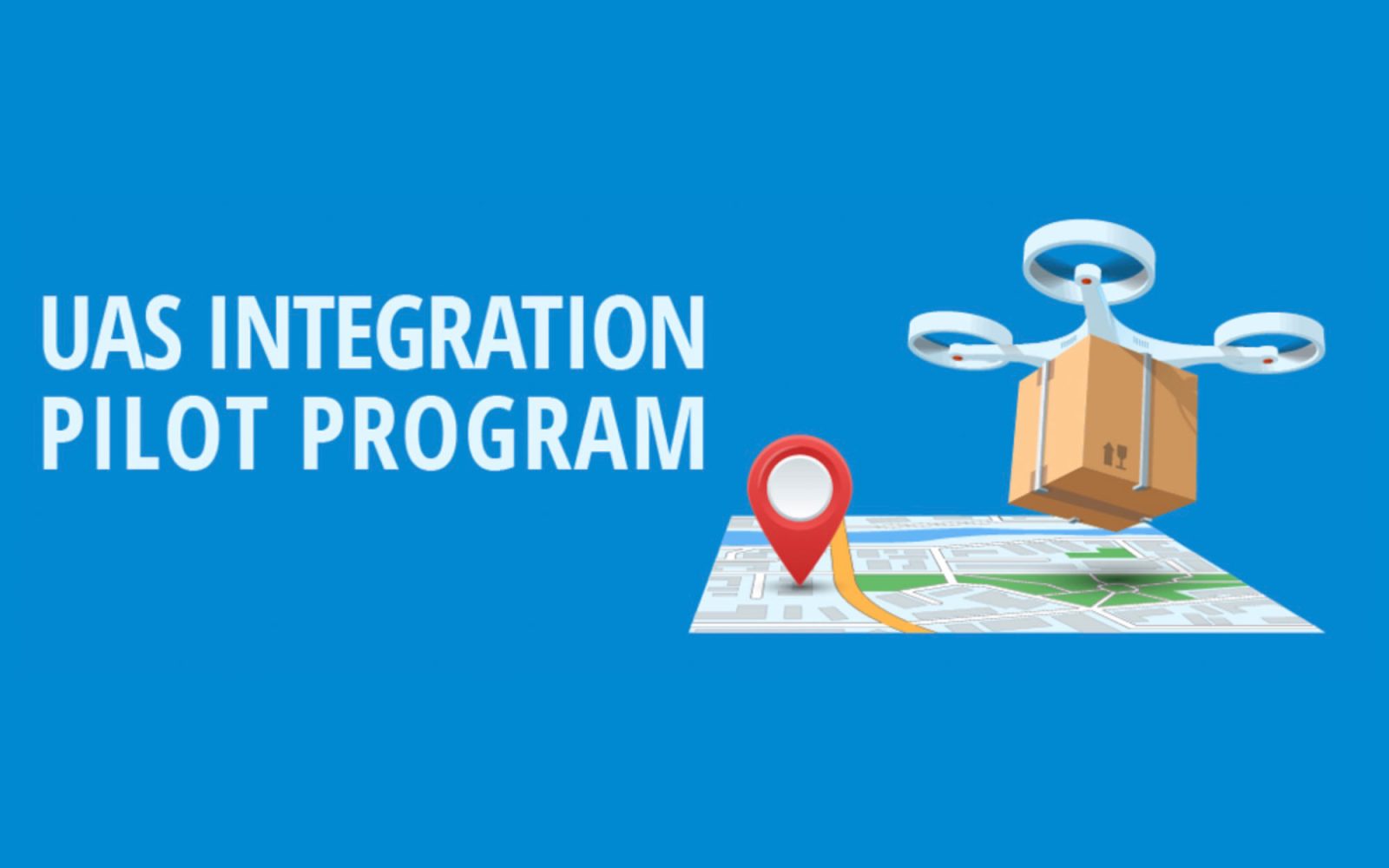 Yesterday the U.S. Department of Transportation announced the 10 pilot programmes that have been approved under President Trump’s Unmanned Aircraft Systems Integration Pilot Program (UAS IPP) in an effort to bring the country up to speed when it comes to drone experimentation. Yesterday we published the list of awardees and today we are reporting on the companies that made the list such as Airbus, Alphabet (Google), Apple, AT&T, Microsoft, FedEx, Uber, and others. As well as the ones that did not make the list, most notably Amazon and DJI.

Amazon and DJI are left out

To bring the U.S. up to speed with drone experimentation President Trump announced last year the Unmanned Aircraft Systems Integration Pilot Program (UAS IPP). Yesterday, Secretary Elaine Chao of the Department of Transportation announced the 10 pilots that had been selected from the 149 applicants. Many well-known company names were included on the list such as Airbus, AT&T, FedEx, and Microsoft. There were even some surprises such as Apple that had made the cut. Secretary Elaine Chao said:

“The enthusiastic response to our request for applications demonstrated the many innovative technological and operational solutions already on the horizon.”

However, many people in the drone industry were also surprised by the two obvious omissions; Amazon and DJI.

Amazon has been working in the United Kingdom to test package deliveries with drones and had filed for a number of patents related to unmanned aerial vehicles making deliveries. Amazon had applied for the UAS IPP to deliver products within New York City but unfortunately did not make the cut. Some have speculated that President Trump’s strained relationship with Jeff Bezos, The Washington Post and Amazon may have played a role in the company having been denied the opportunity to start testing.

Chinese drone-maker, DJI participated in about a dozen of applications but ended up not being included in the final list. At this point, it is unclear whether the company was denied because of technical reasons related to the applications it has co-submitted or whether the government indeed is concerned that DJI might be sending sensitive information to China.

“We congratulate the winners and will be happy to work with any of them with hardware, software or technical assistance to help these exciting ideas come to life,” said Adam Lisberg, spokesman for the world’s largest maker of non-military drones, according to CNBC.

Chao continued to say that dozens of projects could still be approved in the coming months under the existing rules of the Federal Aviation Administration (FAA) or with new waivers. Deputy transportation secretary Jeff Rosen said there were “no losers”.

Many big names are in

Of the big-name companies that did make the list, Apple may have come as the biggest surprise to many.  The tech giant will be working with the Department of Transportation in North Carolina to use drones to improve their aerial mapping services.

Also in North Carolina, the Department of Transportation will collaborate with Zipline, Flytrex, Airmap, PrecisionHawk and Matternet to test and resolve any challenges related to drone package deliveries.

Flirtey, the company we know from making the first autonomous drone delivery to a customer’s home, is also a participant in four of the test programs, one of which will take place in the City of Reno, NV.

Virginia Tech said it would explore a number of drone applications, which include package delivery, infrastructure inspection, and emergency management. They will be partnering with Alphabet’s Project Wing, AT&T, Intel, Airbus and Dominion Energy.

In Tennessee, FedEx and units of General Electric Co. will be using drones for aircraft inspections, and to make package deliveries between Memphis International Airport and other nearby locations. Their test will include drone flights beyond line-of-sight, at night and over people. Bloomberg reported that:

“The unmanned devices will be used for multiple purposes in Memphis, said Scott Brockman, president of Memphis-Shelby County Airport Authority. Among them will be to inspect hard-to-reach infrastructure and to inspect runways to ensure they are clear of debris.”

Uber is involved in the test in San Diego, Calif. and wants to create drone landing stations and ports. Qualcomm and Cape are also involved in this project.

The company Airmap, the company that we know from their LAANC (Low-Altitude Authorization and Notification Capability) involvement, participates in six of the winning programs in Reno, NV, San Diego, CA, North Dakota, Kansas, Choctaw nation and North Carolina. Their General Counsel William Goodman said that:

“the tests are an important step for helping the industry overcome public unease about privacy and nuisance issues raised by the growth of small drones. By tackling these challenges head-on, I think we’re going to get to better paradigms for how drones can operate around people — and make money in the process.”

Microsoft is one of the partners in the Kansas project.

More projects are likely to get started in the coming months. While the UAS Integration Pilot Program was limited to 10 applicants, the FAA’s director of the drone integration office, Earl Lawrence told senators during a hearing on Tuesday that:

“A large number of the projects and activities proposed by applicants could go forward under the FAA’s existing rules, including with waivers where appropriate. The FAA will be reaching out to other applicants, as well as interested state and local authorities, to provide additional information on how to operationalize their proposed projects.”