Commercial drone pilot loses 90% of revenue due to increased competition 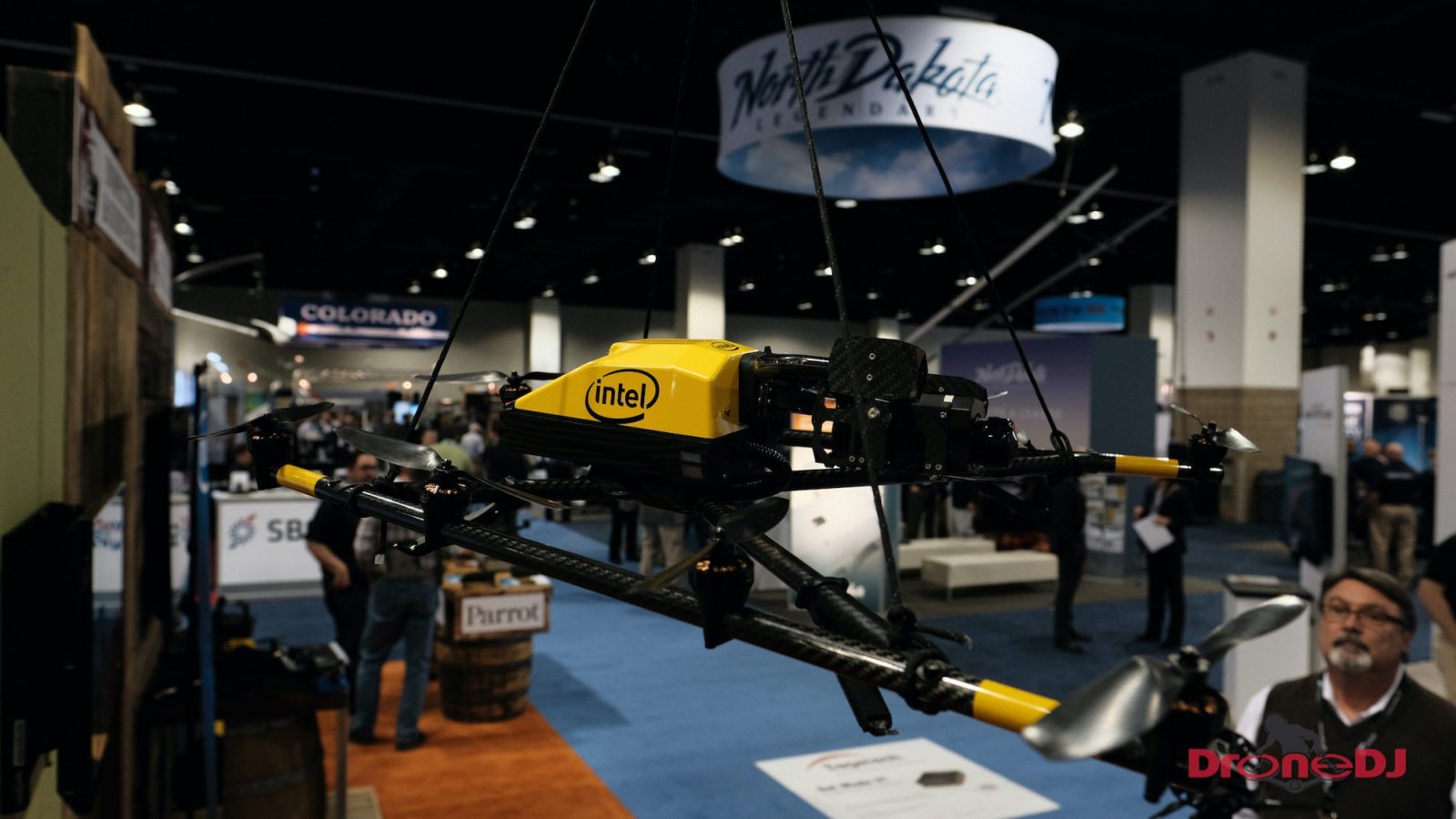 A commercial drone pilot from Rhode Island was making $2,000 a day back in 2015. Now he only gets about $175 dollars per day for the same work. Ever since the Federal Aviation Administration (FAA) started to allow commercial drone flights the unmanned aerial devices have come down in price while at the same time their capabilities have improved and the competition has increased tremendously resulting in dramatically lower prices. Noticeably, the new competition is not only from other smaller players but increasingly from large companies such as General Electric, Intel Corp., Verizon Communications and other well-funded startups like PrecisionHawk and Airware.

Is the drone industry in a race to the bottom?

The abundance of cheap and very capable drones and a market that has very low barriers to entry, about $1,000 will pay for an unmanned aircraft and a commercial drone license, has left commercial drone operators scrambling for profits. In an article by the Spokesman, Andy Trench, a commercial drone pilot from Rhode Island, said:

“It’s apparent that a lot of this industry is a race to the bottom.”

Small commercial drone operators are being challenged by these larger corporations, that simply buy the expertise they need to become or remain competitive. For instance, PrecisionHawk acquired Droners and AirVid last year to increase their network of drone pilots. Airware, a drone software company bought the French data analytics company Redbird. Measure, a drone specialist purchased Pilatus Unmanned and Helivideo Productions to improve its offerings in film and engineering.

Brandon Declet, the CEO of Measure warns that more companies may run out of cash if they are dependent on when the FAA will allow beyond line-of-sight flights.

Reportedly, Alex Trepper, founder of Avitas Systems, said that the prices charged for a drone inspection of an industrial site has dropped to $5,000, about a third of what it was two years ago. He goes on to estimate that the global market for intelligent drone inspections is around $27 billion globally to which another $20 billion can be added when you include data analytics.

Phil Finnegan, an industry consultant with the Teal Group says that: “Even with prices dropping, the sheer size of the market is attracting lots of people into the business to offer basic services like roof inspections or aerial photography. There are very low barriers to entry.”

Some customers, attracted by the easy-to-use and semi-autonomous drones, even decide to start flying their own unmanned aircraft.

”We’re much more interested in the data and data analytics.

Avitas is planning to offer software that automatically analyzes and detects corrosion and cracks in infrastructure components such as storage tanks, eventually even predicting where hardware might fail. The startup company also benefits from its parent GE’s large group of customers to which it could sell its services.

Measure strives to build a large network of commercial drone pilots to perform drone inspections, provide law enforcement support and film sporting events. All the data analysis would be performed at the company’s head offices in Washington, D.C. The company hopes that a recognized brand will allow them to fend off low-cost operators.

Smaller companies such as Trench’s drone operation in Rhode Island are adjusting as well. Trench is planning to take advantage of increased automation to reduce his costs and thus be able to compete with the larger companies. He said:

“I have lower overhead than they do and I’m more agile on development. The large companies up in the castles might be surprised when they get undercut by small ones.”