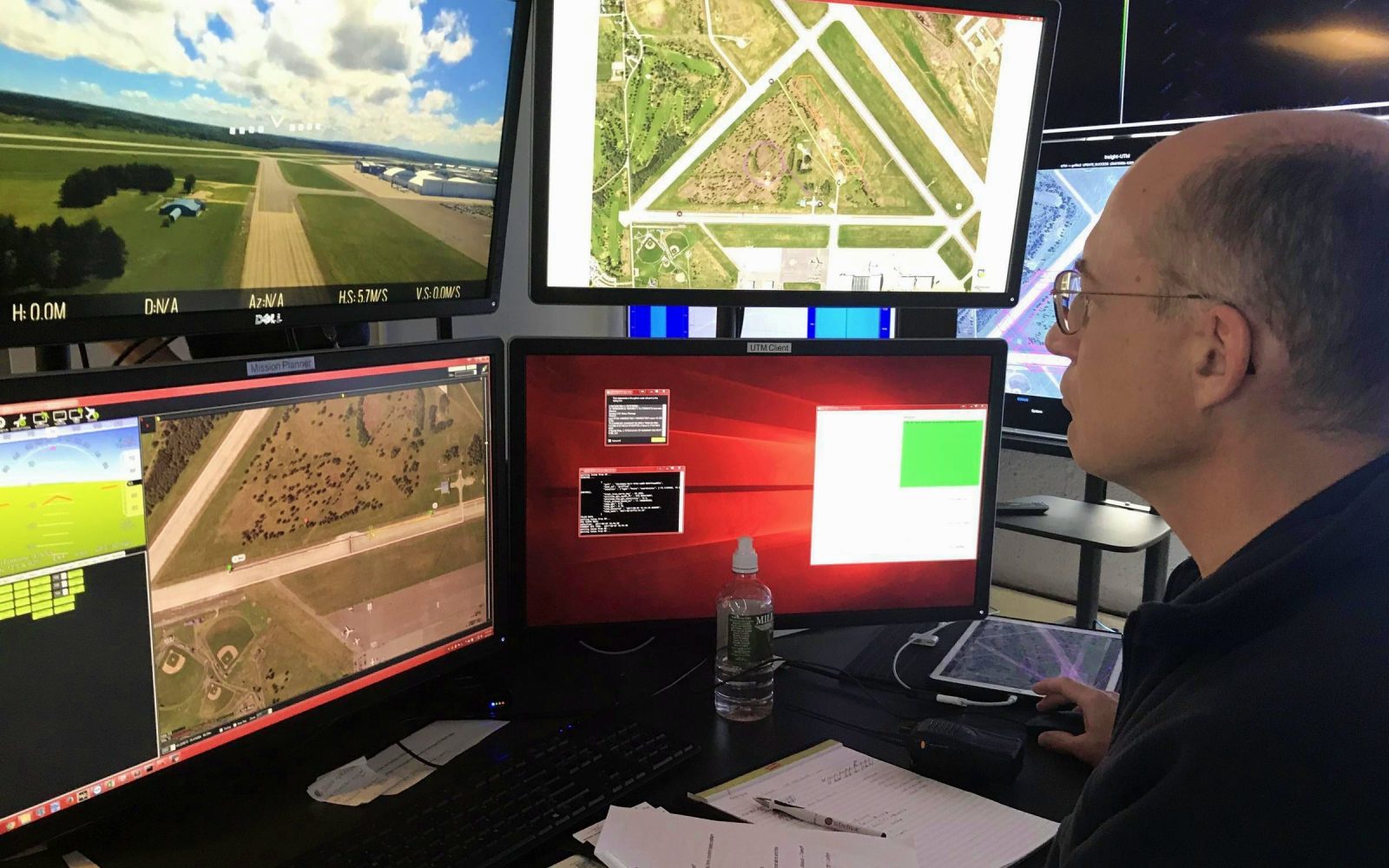 Two weeks the U.S. Department of Transportation announced the 10 successful UAS Integration Pilot Program applications. To everybody’s surprise, Amazon and the State of New York, which according to Governor Cuomo is building “the most advanced drone testing in the country,” were not among the lucky few. News that Assemblyman Anthony Brindisi (D-Utica) said was “boggling.”

Exclusion of Amazon and New York is boggling news

On May 9th, Secretary, Elaine L. Chao of the Department of Transportation announced the 10 applications that have been selected to start as part of the UAS Integration Pilot Program (UASIPP), that was introduced by President Trump late last year. 200 businesses together with states, local governments, and tribes submitted a total of 149 applications.

Amazon and the State of New York were among the 149 applications but to everybody’s surprise, the online retail giant and the state with “the most advanced drone testing in the country” were not included.

Amazon has been testing drone deliveries in England and has filed many patents to protect their ideas for using drones to deliver packages to its customers. The State of New York is in the process of building a 50-mile corridor to test drones at the Griffiss International Airport, a former Air Force base in Rome, NY that is already a NASA-affiliated drone testing facility. The airport is one of seven Federal Aviation Administration (FAA) designated testing sites for unmanned aerial vehicles. The corridor will be equipped with radar and ground-based sensors to enable what Democratic Gov. Andrew Cuomo boasted would be:

“the most advanced drone testing in the country.”

Today we learn that Assemblyman Anthony Brindisi (D-Utica) said the news was “boggling,” especially when you take into account that similar drone testing preparations are underway in central New York in together with the Federal Aviation Administration (FAA) and NASA.

“This would’ve expanded on what we’re already doing here in the central New York area,” Brindisi said. “We really have one of the best test sites in the world and we want to see this industry grow, and we should be a leader in that area. And I think this partnership the state put together with Amazon was certainly a step in the right direction to furthering the progress we have made at the Griffiss Business and Technology Park with the drone test site.”

Brindisi, a Democrat, and Oneida County Executive Anthony Picente, a Republican, suggested that central New York may have been excluded the Trump Administration for political reasons and they have requested an explanation from the federal government as to why the Amazon / New York State application was denied.

Apart from Amazon not being included in the UASIPP, the absence of Chinese drone maker, DJI also came as a big surprise to many. DJI had partnered in about a dozen applications. It has been said that security concerns around sensitive data, may have played a part in the exclusion of the world’s largest drone manufacturer.

We will watch this news closely and will report to you if any new developments take place.