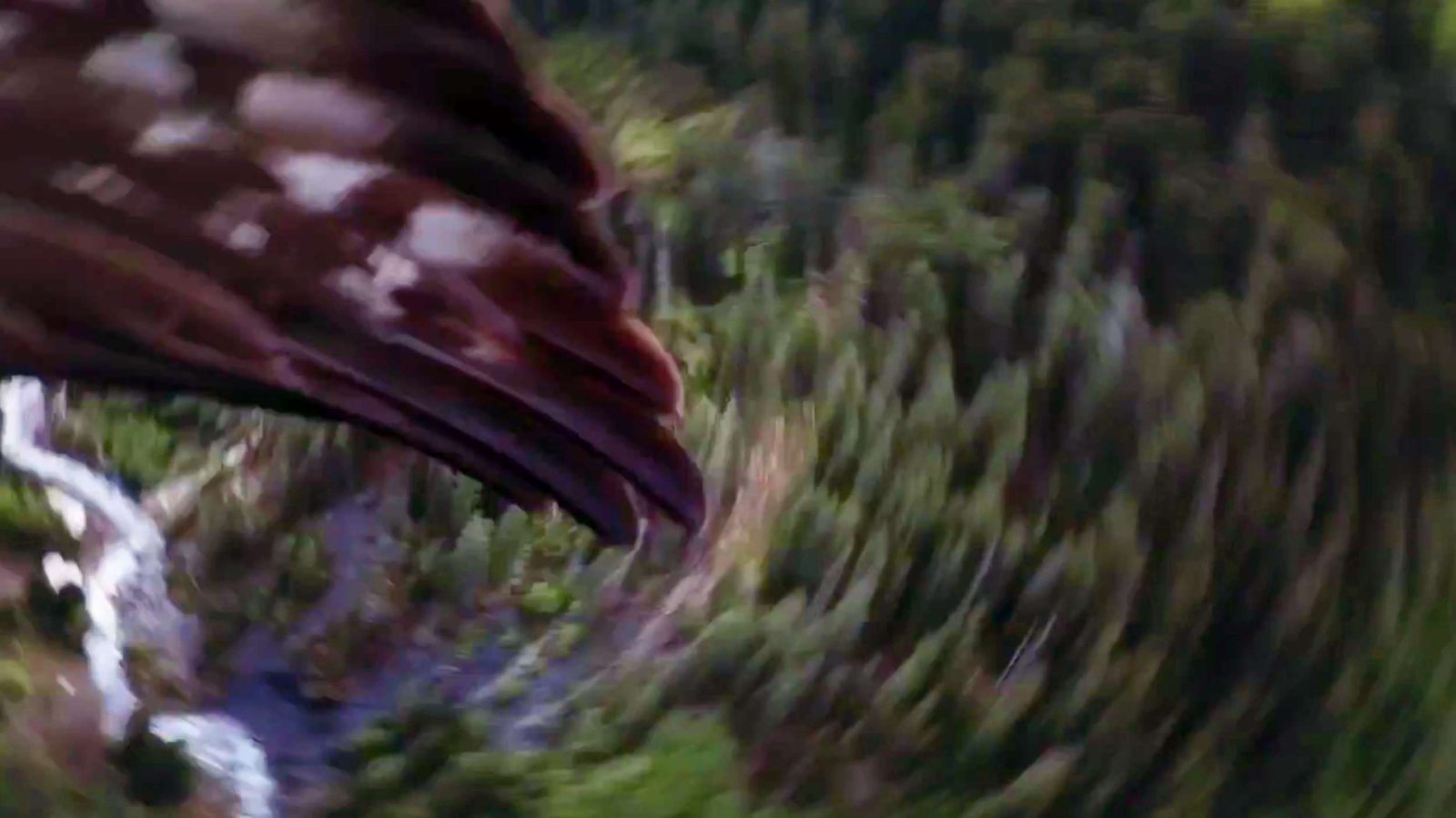 Check this video out. It was shot this month somewhere in the Swiss Alps and it shows who the real kings of the skies are. Hint it is not your drone!

An eagle kills my drone

Drone pilot Timon Beutel uploaded this video to YouTube yesterday in which his drone gets attacked by an eagle. The predator seems to have no problem taking the unmanned aerial device out of the air. Although the bird of prey must have been a little surprised to find out that the drone was not the tasteful lunch snack he/she was hoping for.

Beutel said about the incident that:

“In May 2018, a[n] eagle kills my drone while flying in the swiss alps. It was not possible to rescue the drone after the crash.”

Unfortunately, Beutel was not able to rescue the drone, likely because of the steep and inhospitable terrain in the Swiss Alps. If you look closely, you can see a bird flying at the beginning of the video. Not sure if that is the same eagle that later on snatches the drone out of the air.

It is not the first time we reported on birds of prey catching drones out of the sky. In the Netherlands, the police ran a test program to see if eagles would be reliable drone catchers. They were not and the program was stopped late last year. Also in Australia, there have been reports of $80,000 drones being attacked by wedge-tailed eagles.