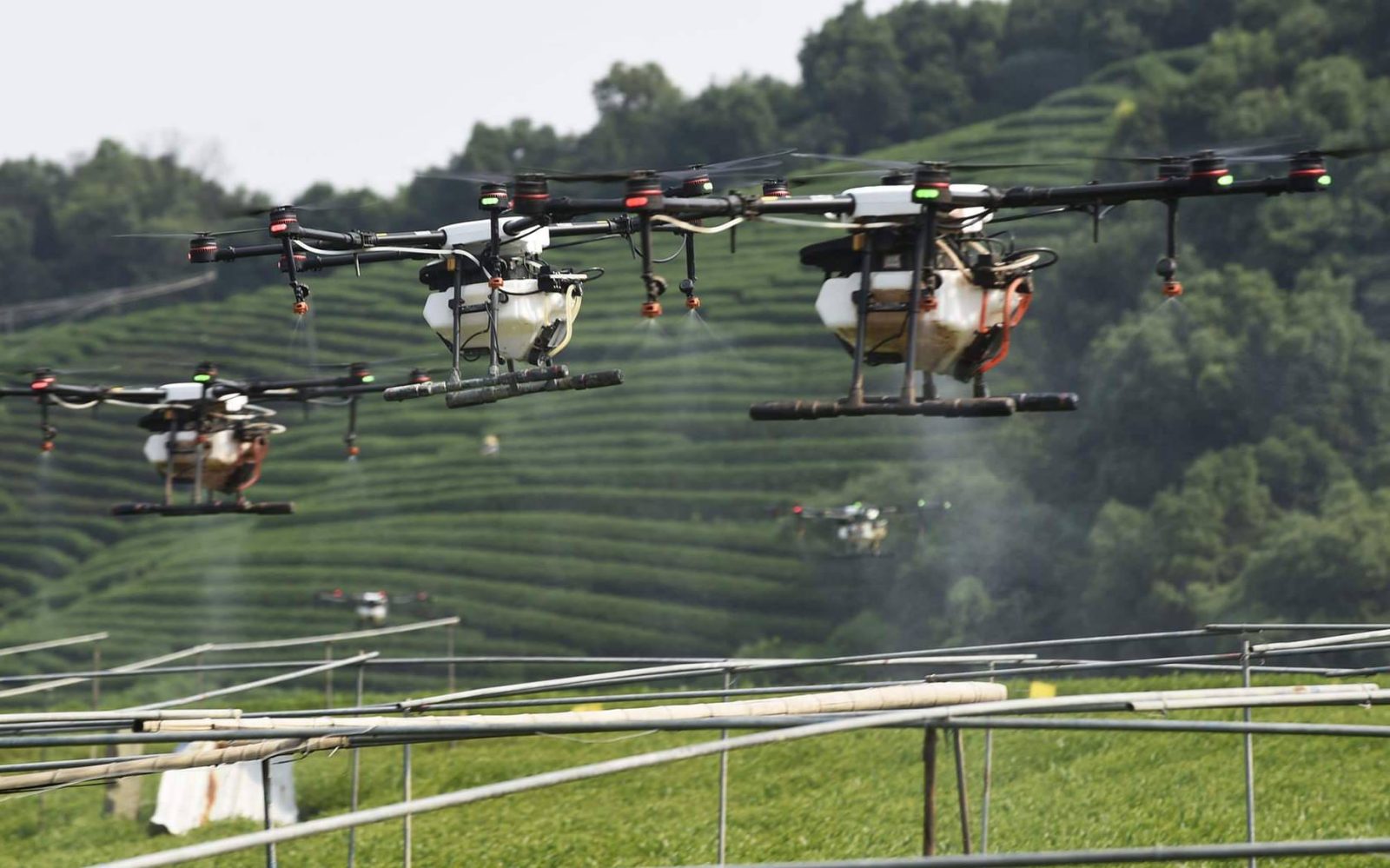 According to a report by accountants from PwC, drones may boost the UK economy by £42 billion ($56bn) by 2030, creating hundreds of thousands of jobs in the process and lifting the GDP by almost 2%. The report predicts that billions will be saved by working more efficiently with drones than with traditional means such as helicopters for instance. Industries that will be impacted by drones are agriculture, mapping and surveying, construction, inspection, stock management and more.

Billions saved and hundreds of thousands of jobs created

Currently, most people, when they think of drones, are likely to think of them as toys for children. Or, in the case of police and pilots of airplanes, they may think of them as problems or worse, accidents waiting to happen.

However, there is a far more serious and beneficial side to the emerging drone industry. One that will save lives, and will create thousands and thousands of new jobs. PwC’s report estimates that by the end of the next decade 76,000 unmanned aerial vehicles or drones will be in the  British skies, saving billions of pounds in inefficiencies.

Many new jobs will be created in industries such as oil and gas, agriculture, transport, construction, telecoms and “financial, insurance, professional and administrative services.” Demand for existing jobs such as stock controllers or helicopter pilots will very likely diminish.

The 28-page PwC report, titled “Drones – taking the UK’s economy to new heights”, states that many drones are already used by utility companies to inspect their infrastructure. In other parts of the economy, such as oil rig inspections, crop spraying and crop management with thermal cameras there is still a big potential for drones to eliminate inefficiencies and save money.

The accountants from PwC predict an annual cost savings of £16 billion and that 628,000 people will be working in the rapidly growing drone industry in the longer term. New jobs will likely include highly skilled labor for building and programming the devices. Elaine Whyte, director at PwC’s Intelligent Digital, said:

“Drones have the potential to offer a powerful new perspective for businesses across a variety of industries, delivering both productivity benefits and increased value from the data they collect. I envisage that the advantages of drone technology will be well established within the decade – not only for business purposes but also for helping to protect our society, for example, through being used by the emergency services. There is a need for current UK drone regulation to advance to see the estimations in our report become a reality but it’s positive to see the government already taking proactive steps to address this with the draft drones bill.”

For comparison, The Register said that:

“The entire British telecoms industry generated a total of £30.2bn in 2015, according to a Parliamentary briefing paper (PDF), while the £42bn figure would be nearly equalled by the output of the entire manufacturing sectors of Scotland, Wales, Northern Ireland and southwest England – a total of £40.7bn, as taken from figures compiled by the Engineering Employers’ Federation (EEF).”

According to The Guardian, that draft bill was due to be published earlier this year. The new proposed rules would pave the way for drones to be used by business and public service. It would also help the police to better deal with clueless, careless and criminal drone pilots after an increase in privacy and safety concerns.

Only a week ago Balpa, a union for pilots and air traffic controllers, issued new guidelines on drones to their members in response to the increased risk of drones that the British government is failing to address.

As in many other countries, drones have become increasingly popular and thousands and thousands of the devices have been sold in Britain to leisure users. Unexpectedly, many manned aircraft pilots have reported dozens of near collisions around airports and in 2017 there were 92 official reports with drone incidents and airplanes. According to Balpa, a collision between an airplane and a drone has the potential to have catastrophic consequences.

Whyte agreed that drones are often still seen as toys for kids. However, she added that:

“The immediate focus must be on developing society’s confidence in the technology to help drive acceptance and increase adoption. There is a huge opportunity to help solve some of business and society’s most important problems.”

According to the newspaper, Baroness Sugg, the British Aviation minister, said that drones are likely to bring substantial economic benefits and that the government is trying to harness their potential. She added:

“They are already improving people’s lives – helping the emergency services and keeping key national infrastructure like rail lines and power stations safe. Excitingly this is just the beginning.”

However, The Register reports that not everybody shares these optimistic views. Some members of the PfCO-licensed drone operator community have expressed their concerns that the fast-growing industry suffers from “too many suppliers, not enough customers and lax enforcement of the rules against unlicensed operators.”