New laws are coming to UK drone pilots. The long-awaited Drones Bill is still in limbo, however. 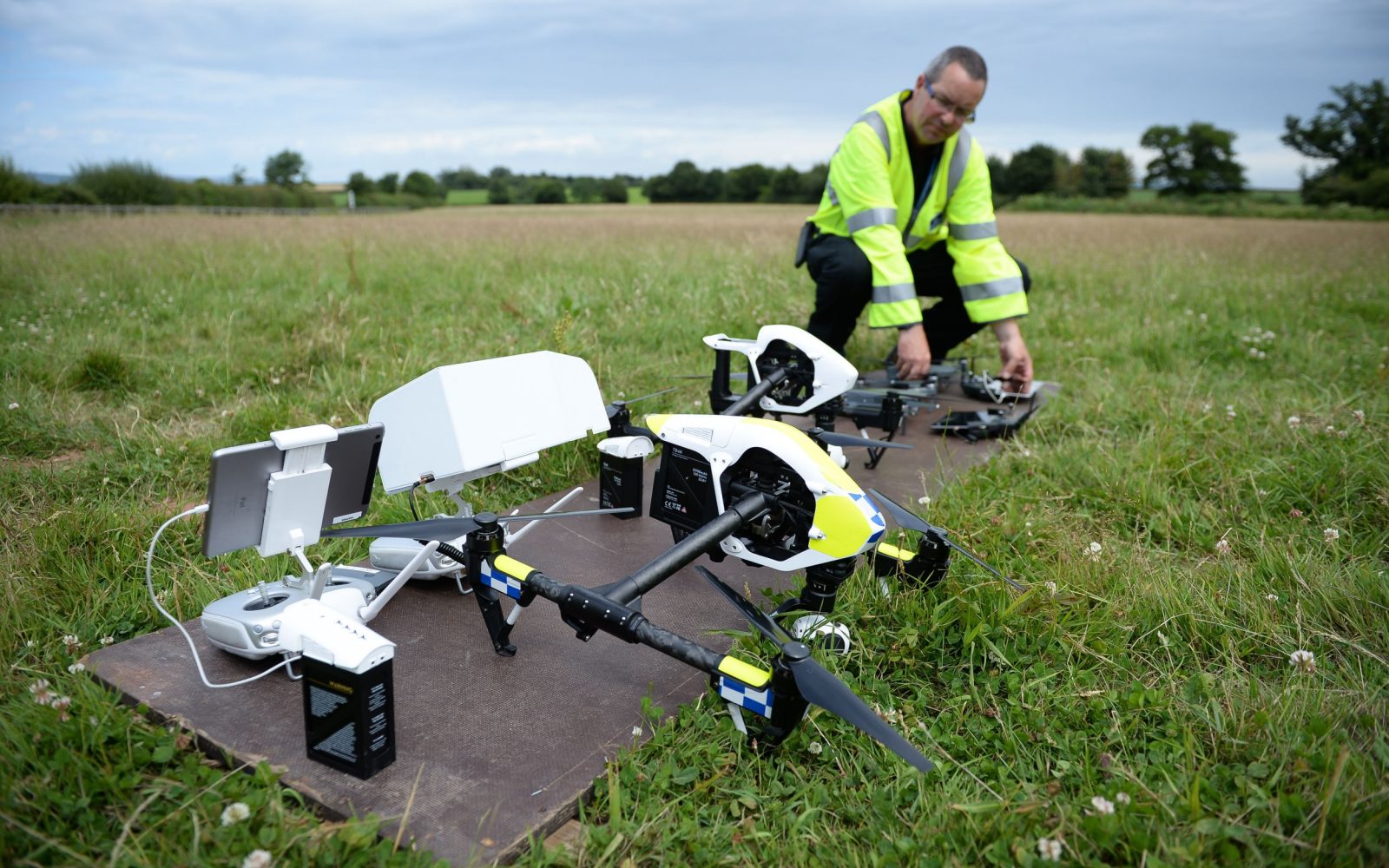 UK drone pilots have been expecting new laws for some time now and today was the day that the British government presented new laws in Parliament. However, it is was not the long-awaited Drones Bill that many of us had expected.

The new laws will require drone pilots to pass online safety tests and if their unmanned aerial vehicle weighs more than 250 grams (DJI Spark weighs 300 grams), register it with the Civil Aviation Authority before making their first flight. Failing to register your drone or to pass the online test before your first flight will be a criminal offense with a maximum fine of up to £1,000.

Furthermore, the existing 400 ft maximum legal height for drone flights will only be applicable to drones weighing between 250 grams and 7 kg. Currently, this maximum height limit only applies to unmanned aerial vehicles weighing more than 7 kilograms. A 1 km exclusion zone a flight will be in place around all airport boundaries, these will include certified aerodromes, licensed aerodromes, and government aerodromes according to the EASA definition.

According to The Register, this would suggest that unlicensed but active aerodromes, as well as field strips used for smaller aircraft, would not be subjected to the one-kilometer exclusion Zone.

A spokesman for the CAA confirmed that the new laws will not repeal the existing 1,000 feet height limit for Consumer drones outfitted with a first-person-view (FPV) camera. He told The Register that “certainly, for the time being, FPV flying will not change,” and stressed that FPV drone pilots are still required to adhere to the existing guidelines in the exemption.

“Whilst we want this industry to innovate and grow, we need to protect planes, helicopters and their passengers from the increasing numbers of drones in our skies. These new laws will help ensure drones are used safely and responsibly,” said aviation minister Baroness Sugg in a statement.

Not all the laws will come into effect at the same time. First, the height limitation and airport proximity rules will become effective as of July 30th, to be followed by the drone registration and online testing requirements as of November 30th, 2019

Reportedly, the new drone laws have been welcomed by most members of the drone industry. Although some, with a more critical view, had said that “it does nothing to improve the educational environment or public awareness.”

In The Register, DJI’s European public policy chief, Christian Struwe, was quoted as having said that the new laws “strike a sensible balance between protecting public safety and bringing the benefits of drone technology to British businesses and the public at large”.

What do you think about the new UK drone laws? Let us know in the comments below.