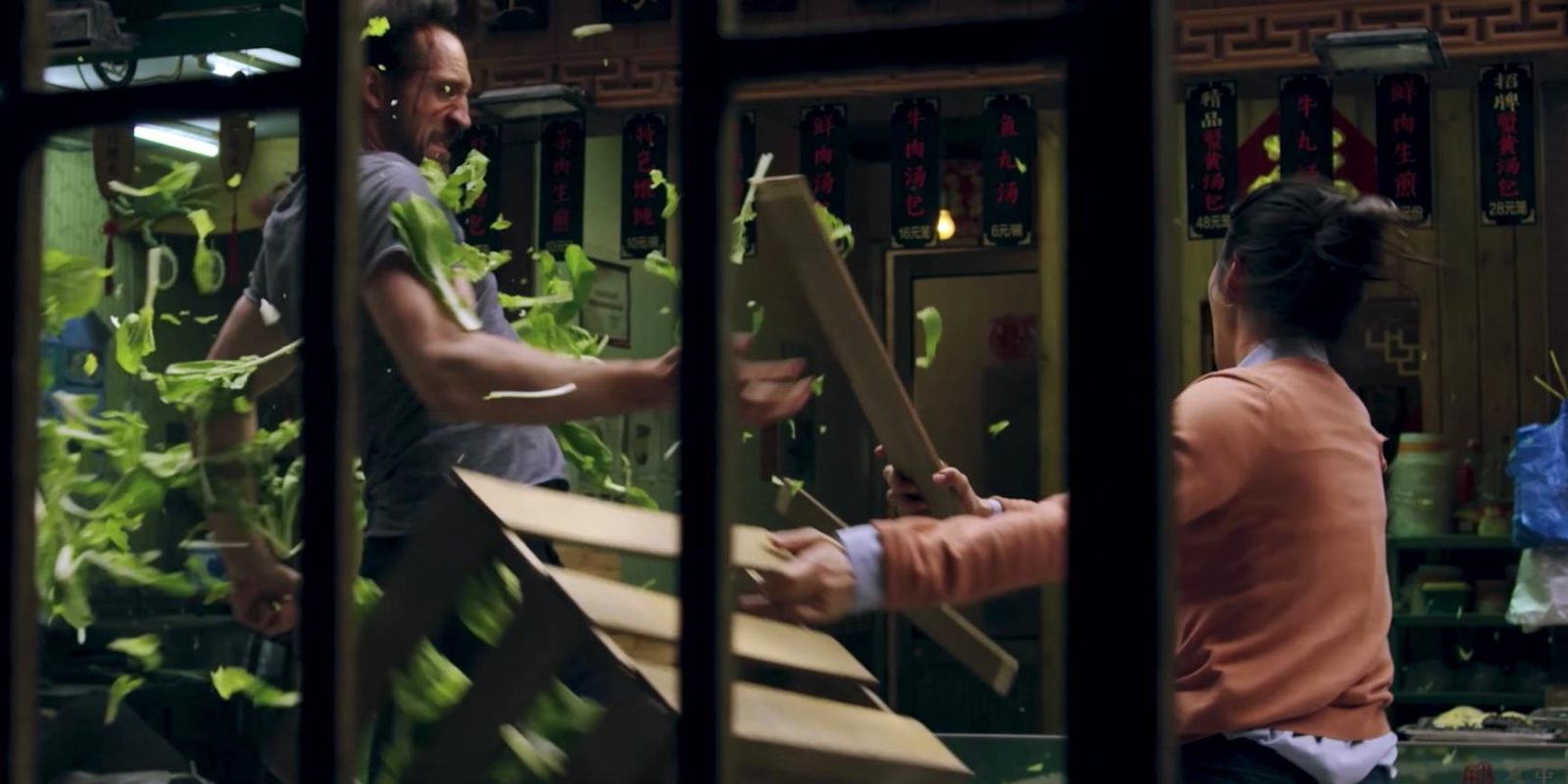 DJI released a short film, called: The Teacher. The film is almost 15 minutes long and it seems as if no expenses were spared in the making of this Chinese martial arts ‘movie’. Presumingly, DJI products were used in the making of the video even though it is not specifically mentioned. It would make sense however that DJI products, such as a Ronin Gimbal, Inspire 2 drone, Zenmuse X7 camera and maybe even the DJI Master Wheels were used. There is a lot of action-packed martial arts fighting going on and if you have 15 minutes to spare the film is definitely worth watching.

Not your average school teacher

The movie takes place in three locations, starting in Hokkaido Japan, then we shortly move to Berlin, Germany where somebody escapes what seems to be a prison facility. For the most part, though the movie takes place in Qingdao, China where we witness some action-packed, and one might say brutal, martial arts fighting scenes.

In the description on YouTube this is said about the short film:

“Some secrets are best kept. And sometimes, our past is best kept behind us. For a schoolteacher in China, an ordinary day becomes an unannounced visit by her previous life. What unfolds is a lesson she won’t ever forget, if she manages to survive.”

I don’t want to give away too much. The entire movie is very well made and reminds me of the short BMW movies, such as The Hire or The Escape, we have seen in the past.

Throughout the entire movie, there no reference to DJI at all. Only at the very end of the film in the credits, you will come across the company name.

DJI has been putting out more high quality and very entertaining or informative short films, such as this one or this one, and I hope they will continue this trend.

What do you think about DJI making short movies like this one? Let us know in the comments below.