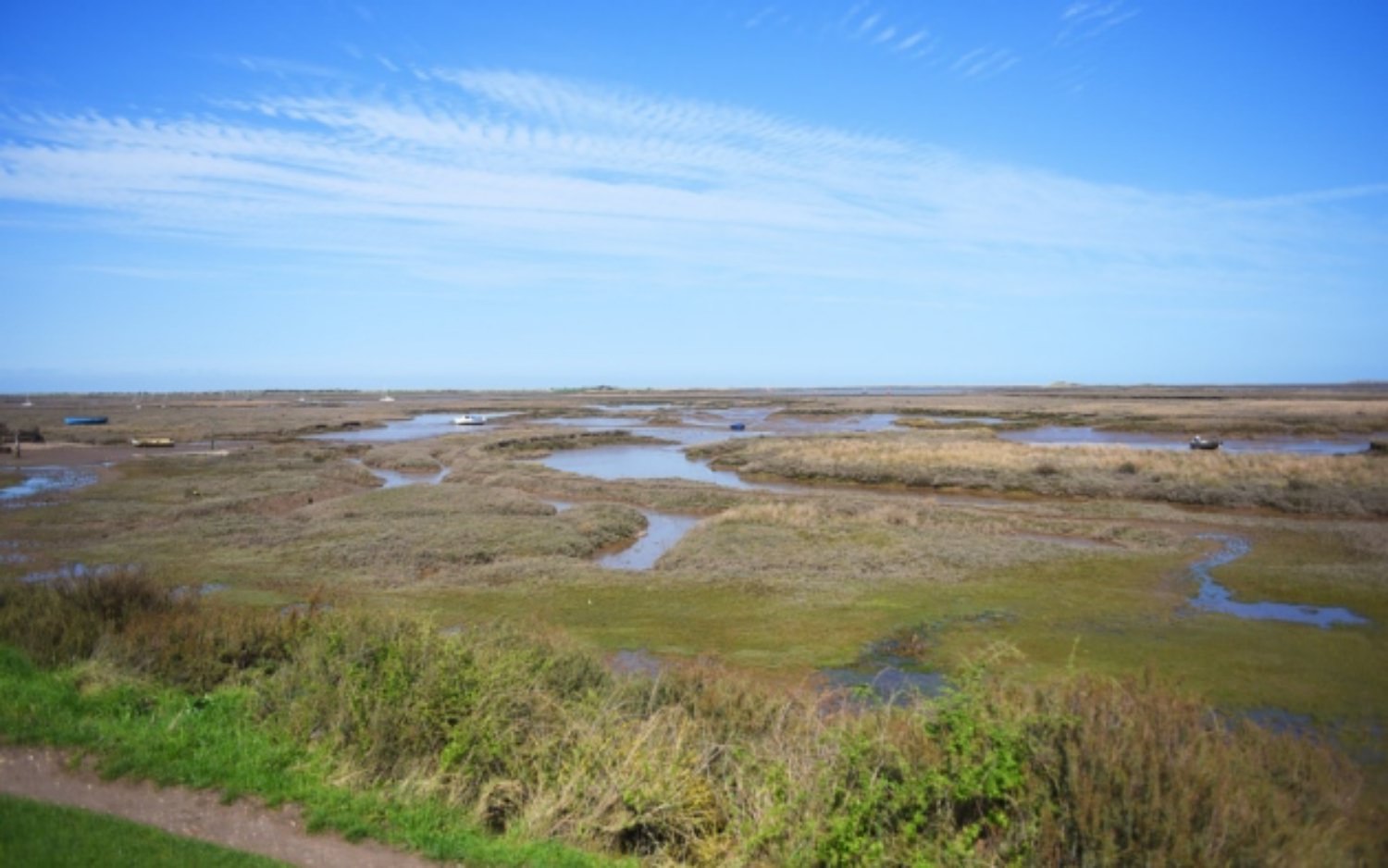 A major search and rescue operation in the UK, involving a helicopter, has successfully been closed after a police drone spotted the missing 75-year-old men in a Norfolk reed bed, 24 hours after he was last seen.

Technology in our new drones once again proving its worth

A major search and rescue operation, involving a helicopter, has successfully been closed after a police drone spotted the missing 75-year-old men in a Norfolk reed bed, 24 hours after he was last seen.

A relative had reported the man missing on Saturday afternoon at 55:10 pm when he was last seen walking from Brancaster towards Titchwell. Coastguard rescue teams from Hunstanton and Wells together with the Hunstanton RNLI were searching for the missing person in heavy rain. The search was stopped right before 2 a.m. and resumed early Sunday morning, leaving the men stranded outside for the night.

Sunday morning, after almost 24 hours, the man was spotted by a police drone in a thick reed bed. He had apparently become stuck at Titchwell marsh. he was airlifted to a hospital to be assessed, however, the police could not confirm the man’s condition on Sunday evening. 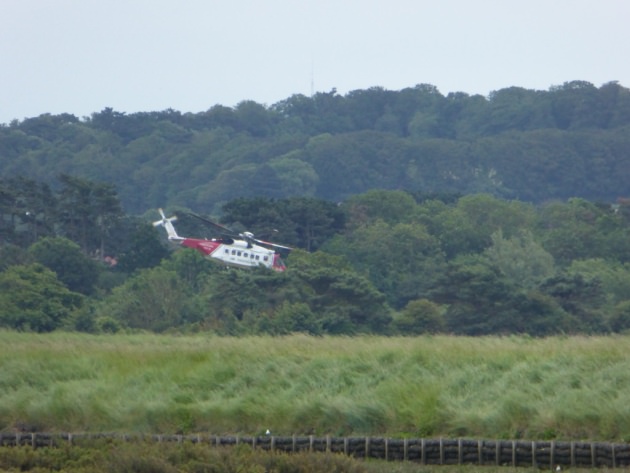 On Twitter Inspector Lou Provart, tactical firearms commander and incident manager for Norfolk police said: “A welcome conclusion to a long and difficult search. Technology in our new drones once again proving its worth.”

He also expressed his gratitude to all the parties involved in the search, starting with the Norfolk Lowlands Search and Rescue group, the coastguard, ambulance service, air ambulance and Norfolk fire and rescue service.

On Twitter, one person responded to the news by saying:

“Brilliant work by the Police Drone Operators. Proving once again, Drones are the way ahead with the emergency services.”