Man wades through water to recover DJI Mavic Pro from an Alaskan river. Will the drone ever fly again? [video] 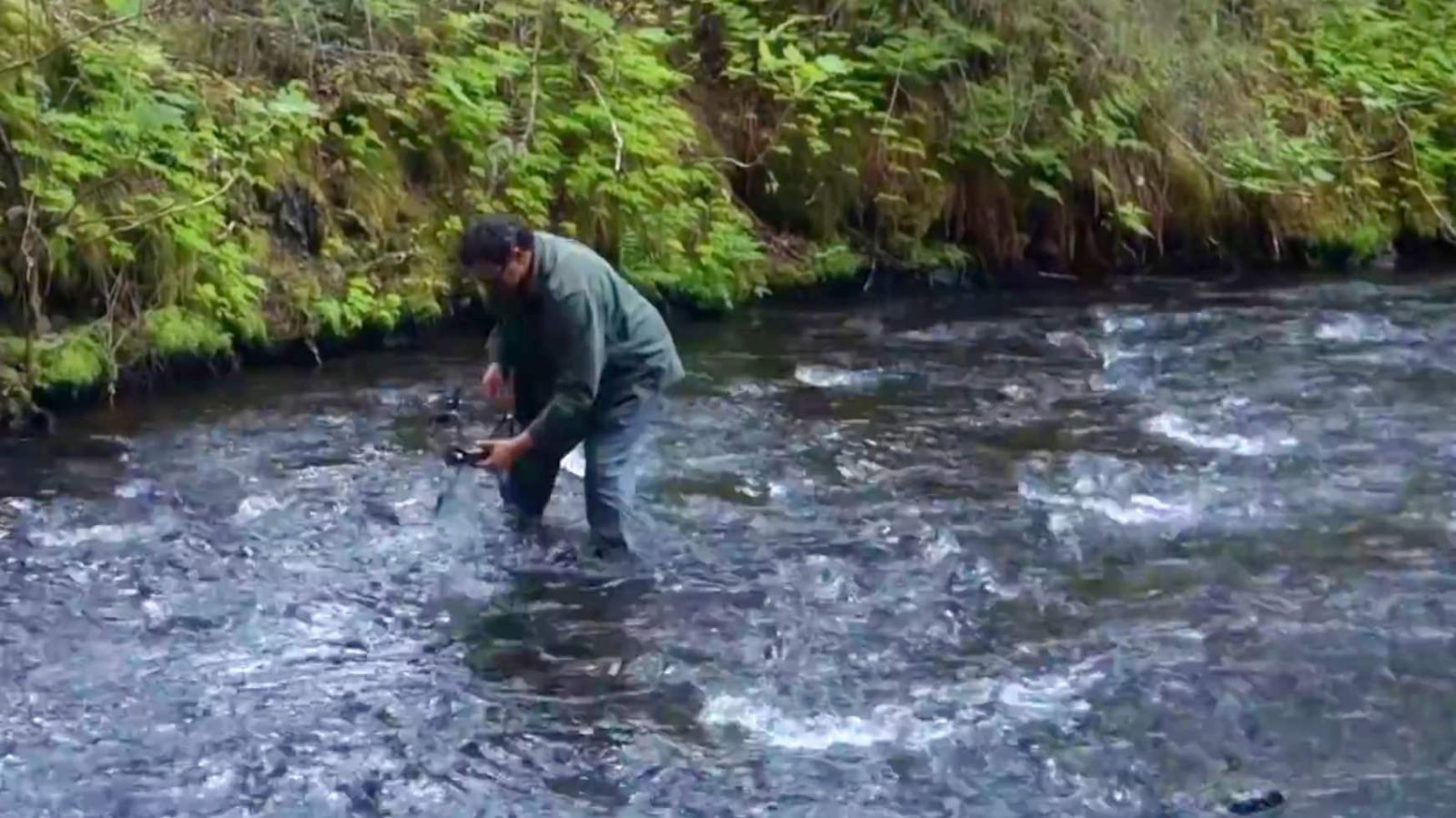 A man, by the name of Ben, was trying to shoot some footage of an Alaskan river filled with Salmon, but unfortunately, he crashes his DJI Mavic Pro drone into the river. Ben is able to recover the drone after it had been submerged in the fast-flowing water for a few minutes. All of the video footage, except the last clip when he crashed the drone, is saved. However, the most important question is, will the drone ever fly again after having been fully submerged in the water?

Will the Mavic Pro ever fly again?

The video of this unfortunate incident was uploaded to YouTube yesterday and it shows the DJI Mavic Pro being recovered from the Alaskan river. Back home Ben takes the cover of the drone and uses a vacuum to suck out any remaining water. In the comments, people suggested using rice to dry the aircraft out, but he only used the vacuum, a fan and allowed for some time so that the drone could dry.

The DJI Intelligent battery, appropriately called ‘Iceman’ did not survive the exposure to the cold Alaskan river water. However, the DJI Mavic Pro started right up when Ben inserted another fully charged battery.  The lens of the camera did not even show any condensation and came right back to live! Pretty amazing stuff and one lucky drone pilot. Most drones landing in water do not survive and in fear of that fate, many people have jumped in the water in an effort to save their drone.

Of course, the video ends with Ben sending his Mavic Pro right back over the water again. Don’t push your luck, man! ;-)

What do you think about this recovery story? Do you have any similar experiences? Let us know in the comments below.