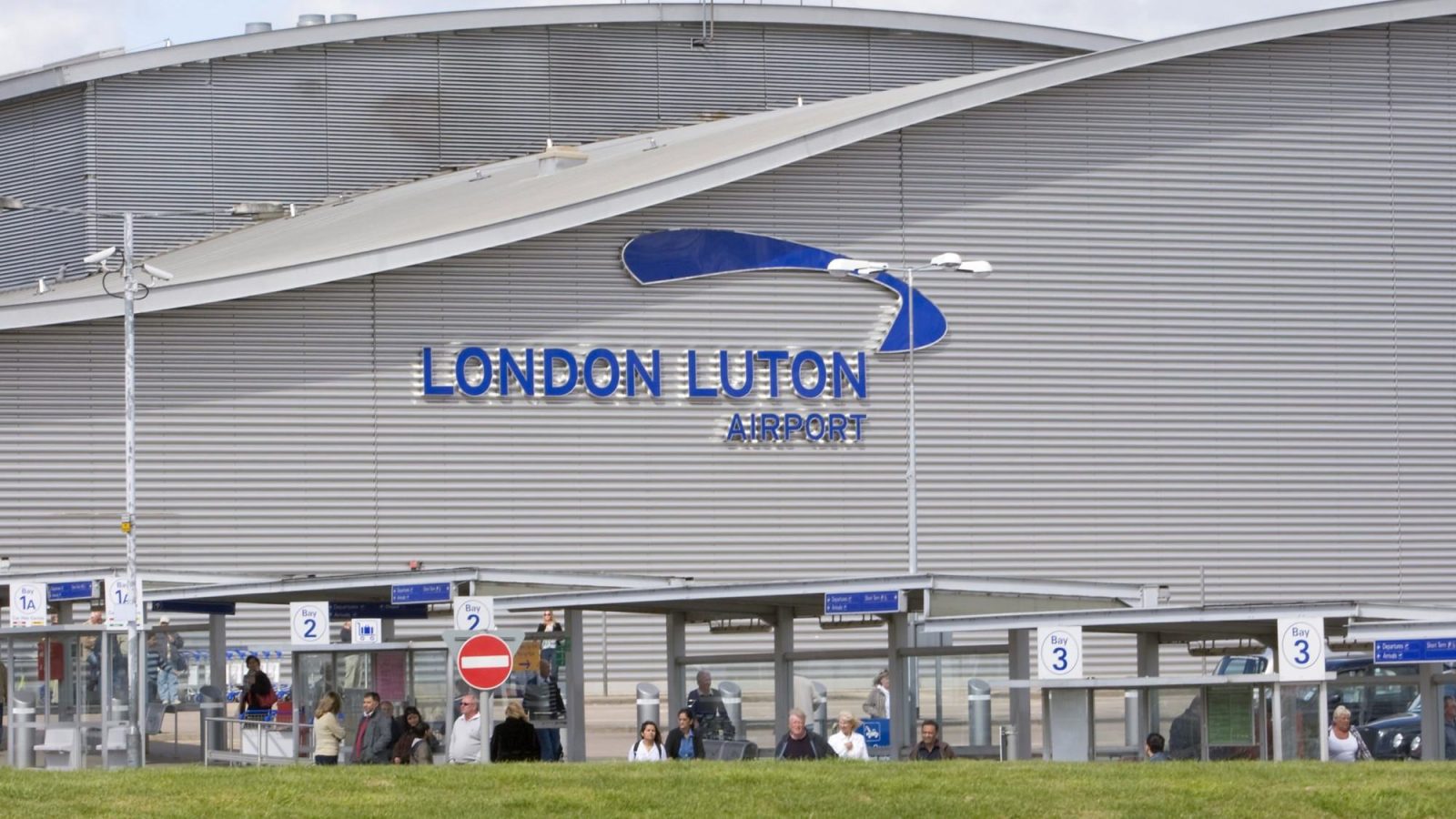 The commercial jetliner was flying around 7,000 feet when the incident occurred after taking off from Luton Airport in the UK. The drone and its operator were in the wrong twice as the aircraft was flown too high (legal limit is at 400 feet) and too close to the airport. The drone incident took place on May 6th this year.

There was insufficient time to maneuver out of the way

British safety investigators have rated the drone incident as a ‘Category A’, meaning there was a serious risk of collision. The Daily Mail said that according to the UK Airprox Board the pilot ‘saw a drone in the two o’clock position that passed about 10-20ft above and down the right-hand side of the aircraft.’ The pilot later testified that:

“there was insufficient time to maneuver out of the way.”

The report concluded that ‘providence had played a major part’ in the drone-airplane collision not occurring. Investigators stated that the drone had been flown illegally as it was too high and too close to the airport. According to the UK Airprox Board to drone had been ‘flown into conflict with the A320’.

A report that has been released earlier this year concluded that the number of near-misses between drones and aircraft had more than tripled in the UK over last to years. In 2017 there were ninety-two drone incidents reports versus only twenty-nine in 2015.

In January this year, an Airbus 319 was carrying 160 passengers when it came within 20 feet of hitting an unmanned aerial aircraft after taking off from Heathrow Airport. In that case, investigators later found a ‘medium-sized, white drone had passed directly overhead’.

Last year there was an even closer call when a drone came within only 5 feet of the first officer’s window on an Airbus 321 when it flew over Kew in west London on its way to Heathrow Airport.

The rules for drone-flying in the UK require that the unmanned aerial vehicles stay below 400 feet and remain within line-of-sight at all times. They are also required to stay at least 150 feet away from any person, vehicle, vessel or structure and stay away from manned aircraft. Drone operators who break these rules are punishable with up to five years of jail-time. Pilots have expressed their concerns about the increase in drone incidents and the unmanned aircraft possibly destroying an airliner’s window or engine and said that a disaster is inevitable unless stricter rules are introduced.