Drone fishermen are catching massive sharks by getting the bait as far as 1,000 feet away from the beach 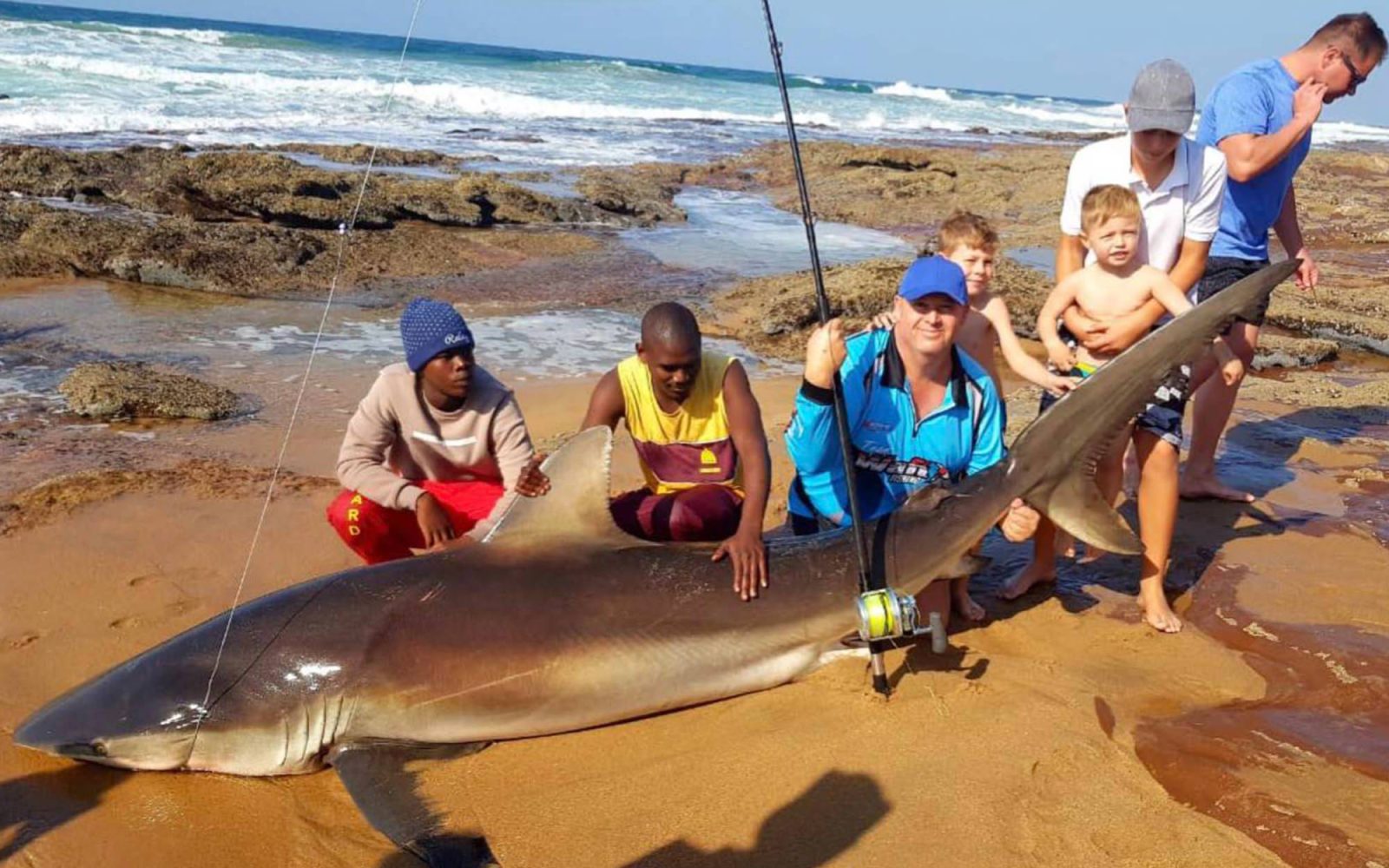 Have you ever heard of drone fishing? No, well check this out. These guys are catching massive sharks by dropping their bait as far as 1,000 feet, well beyond the distance you’d be able to get to from the beach otherwise.

Massive sharks caught with the help of drones

Recently these photos were posted in Gannet’s Drone Fishing group on Facebook. For those of you who are unfamiliar with Gannet, the company sells a ‘remote bait release’ system for your DJI Phantom or Mavic Pro drone.

In one of their posts on Facebook they say: 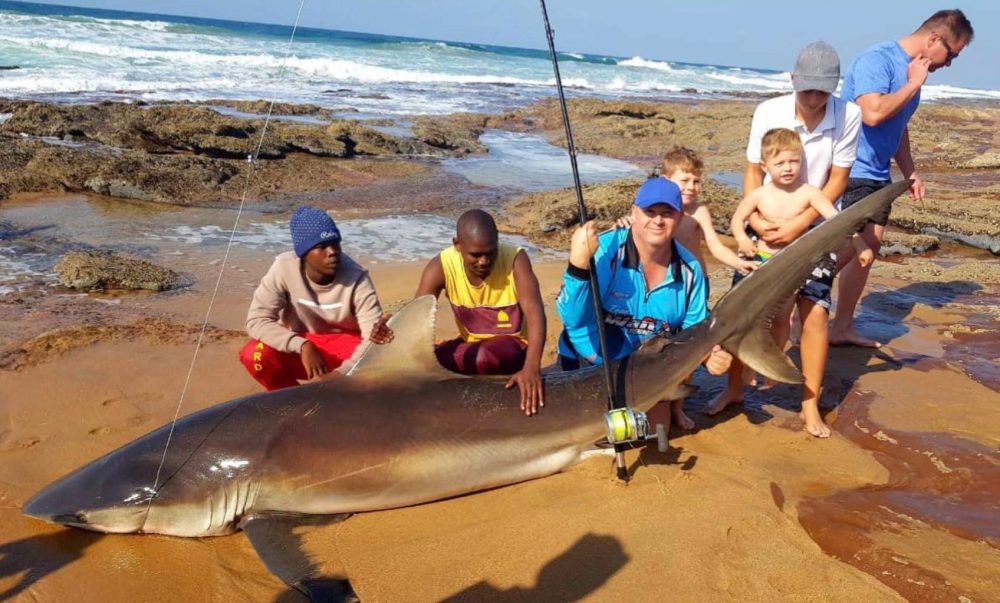 “A big 277kg Grey shark landed and released today by Ashley Holt. Took 2,5 hours to land using a Gannet Niuhi XXH rod paired with a Talica 50. Note the very short steel trace set up to pull free from the line should the fish break the line 👏👏👏 well done.”

And in another one: 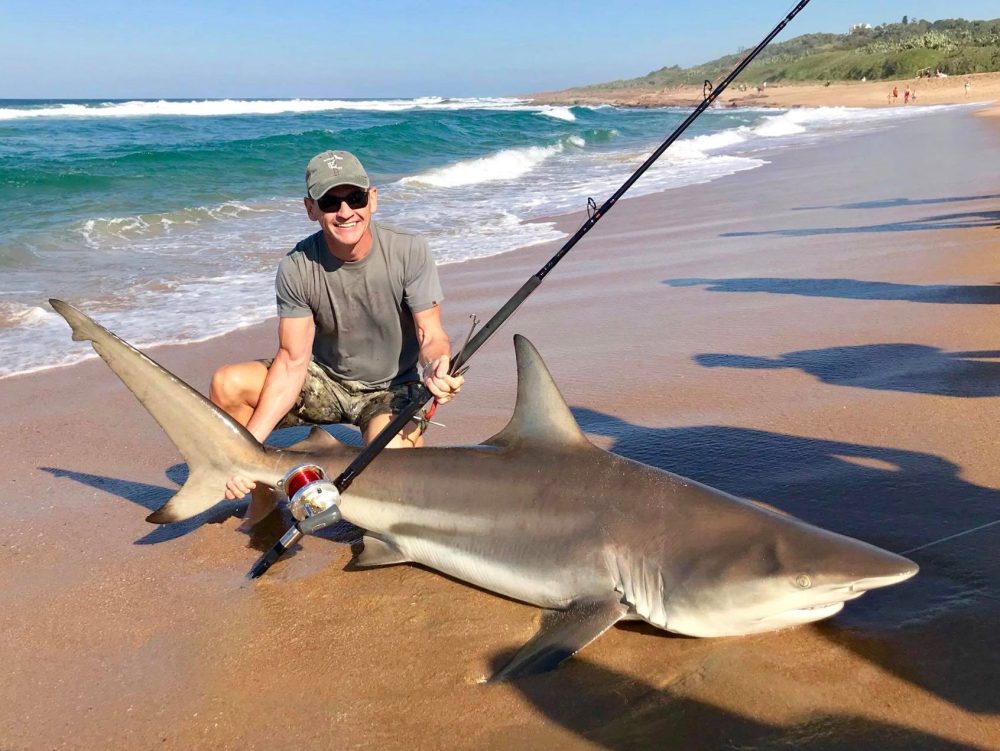 “Also went to play a little on the South Coast today and managed a mid-sized blacktip, the fight was under 12min as the Gannet Niuhi rod and Shimano Talica reel pair in low range gearing is just too much for a fish of this size :)” 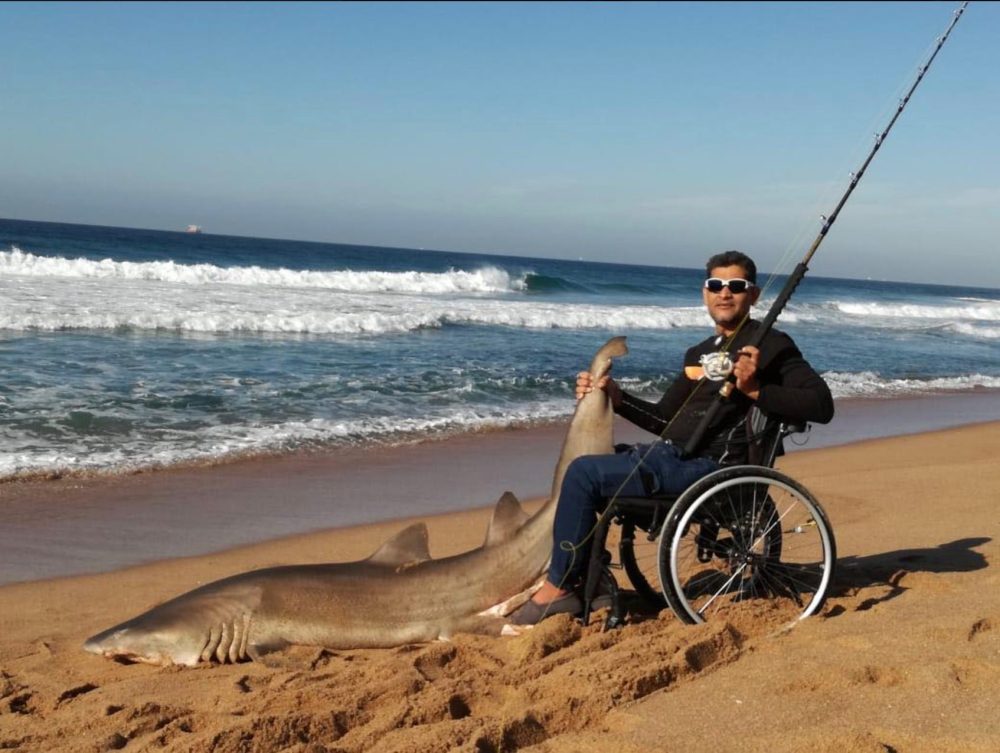 Gannet sells ‘remote bait release’ systems for the Phantom 3, 4 and Mavic Pro series for around $150 to $160. Their systems can be installed easily on to your drone in just a few minutes according to their website. Installing one of these onto your drone will allow you to drop your bait as fas as 1,500 feet away from shore, where the big fish are!

On a Mavic Pro, the Gannet system will allow you to drop bait as heavy as 400-450 grams. It doesn’t say on their website, but I imagine you can drop heavier baits with the Phantom 3 and 4. The system weighs around 50 grams and you can make about 50 drops on a single charge.

I used to fish when I was younger. Now, after having looked into this system a bit more, I’m seriously considering getting back into the sport but with a drone this time!

What do you think about drone-fishing? An unfair advantage with a drone or the next big thing in fishing? Let us know in the comments below.

P.s. based on the Facebook posts (and one video), we believe that these sharks were released back into the ocean after these photos were taken.