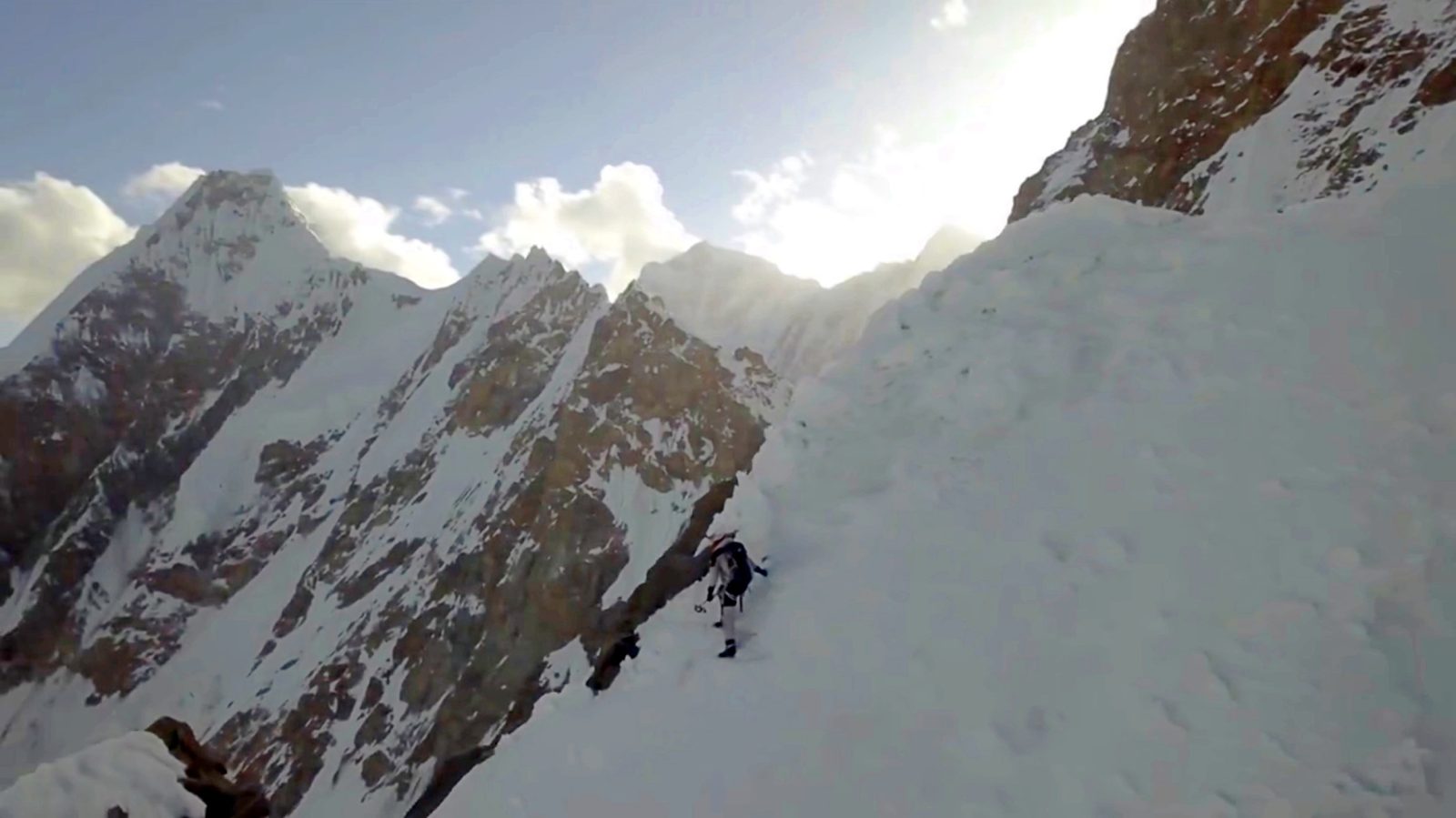 Last week, we had two posts involving the brothers Andrzej and Bartek Bargiel. First Bartek was able to play a key role with his DJI Mavic Pro in the rescue of Rick Allen from Broad Peak. You can read the interview with him here. Then we had that amazing drone photo taken at 27,600 feet of the K2 mountain. Well, today the brothers are back! This time Bartek uses his DJI Mavic Pro to capture these amazing shots of his brother skiing down the K2 mountain. For those of you who don’t know, K2 is the second highest mountain in the world at 28,251 feet high and one of the, if not the, most deadly mountains, also known as the Savage Mountain. Flying a drone to capture your brother skiing down that mountain is simply unreal. You have to watch this one!

Skiing down the K2 mountain

Skiing down the second highest mountain in the world is not without risk. The air is so thin at that altitude that even walking becomes a very strenuous exercise, let alone skiing. Being at an altitude over 26,246 feet (or 8,000 m) means that you are in the so-called death zone. The lack of oxygen at those altitudes can have adverse effects on humans and could lead to nausea, headaches, vomiting and even sudden swelling of your brain (altitude sickness) which can be deadly if not treated right away, i.e. getting down the mountain asap. Apart from these risks, you might experience rock fall, breaking seracs, hidden crevasses, and avalanches that can happen at any moment. All this makes climbing the K2 mountain a very daring experience. Actually reaching the top is even harder but to ski down the mountain is simply mind-blowing.

A big difference between 2009 and 2018 is that nowadays we have drones that can fly at these altitudes and can capture aerial footage. Andrzej’s brother, Bartek flew his ‘hacked’ DJI Mavic Pro to record his brother’s stunt for all of us to watch. Check out the videos below for some amazing footage.