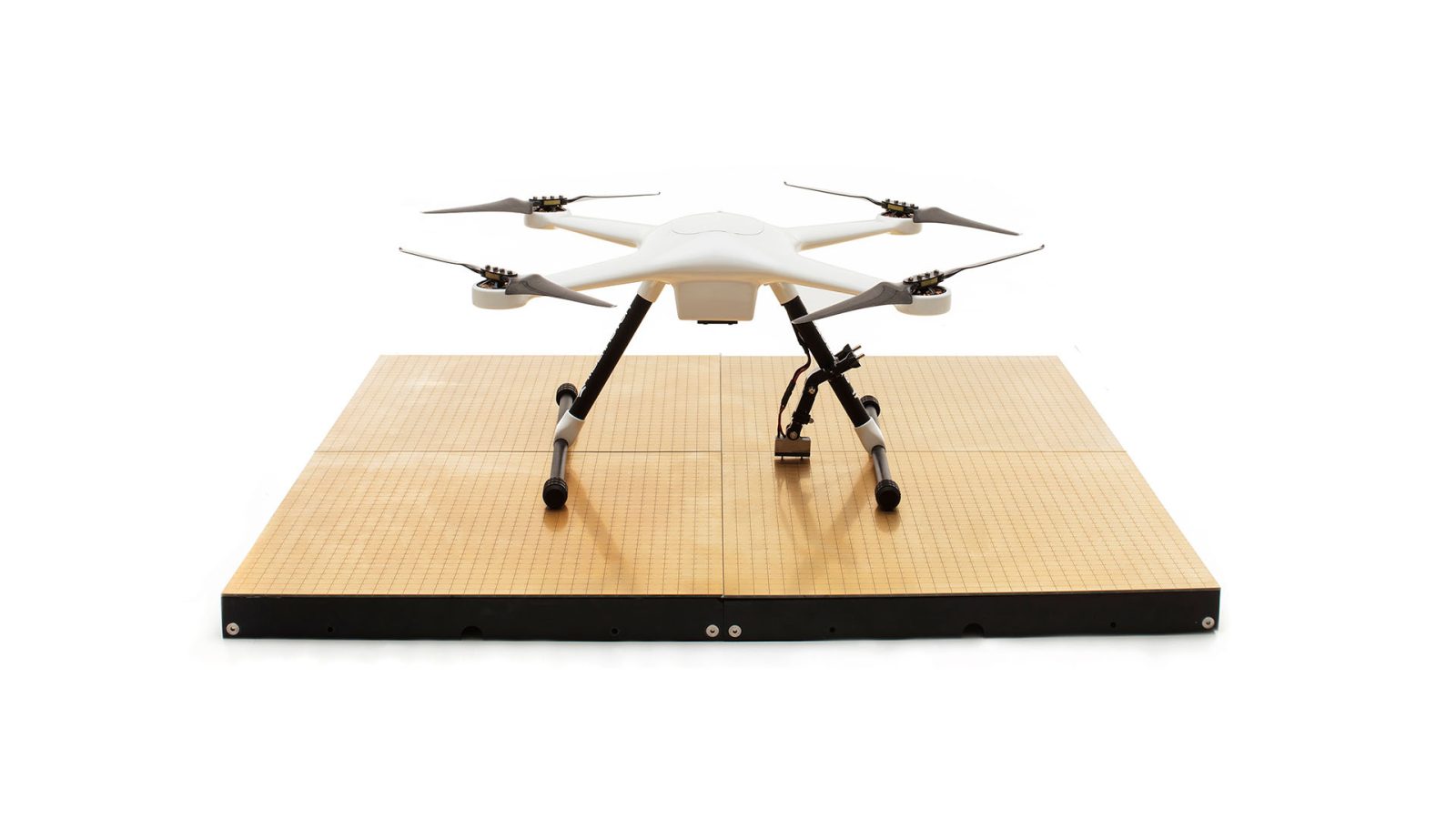 One of the biggest challenges the drone industry faces is flight time. Consumer drones from DJI have touched 30 minutes while high altitude commercial drones like the PHASA-35 plan to stay in the air for years at a time using solar energy. More realistically, drones that fly closer to the ground require the operator to feed new batteries constantly. To combat this, Skysense has developed a creative way to charge and store your aircraft.

Pictured below is the Skyport which Skysense refers to as an “autonomous drone hangar.” In my personal take, I think they look like large pieces of medical equipment. Nonetheless, the Skyport is a large cube made of steel and composite materials that houses and protects your aircraft while also charging the battery so it will always be ready to go. The small gold panel, emphasis on small, in the center is used to charge any drone that lands on it providing up to 48 Ah of power. 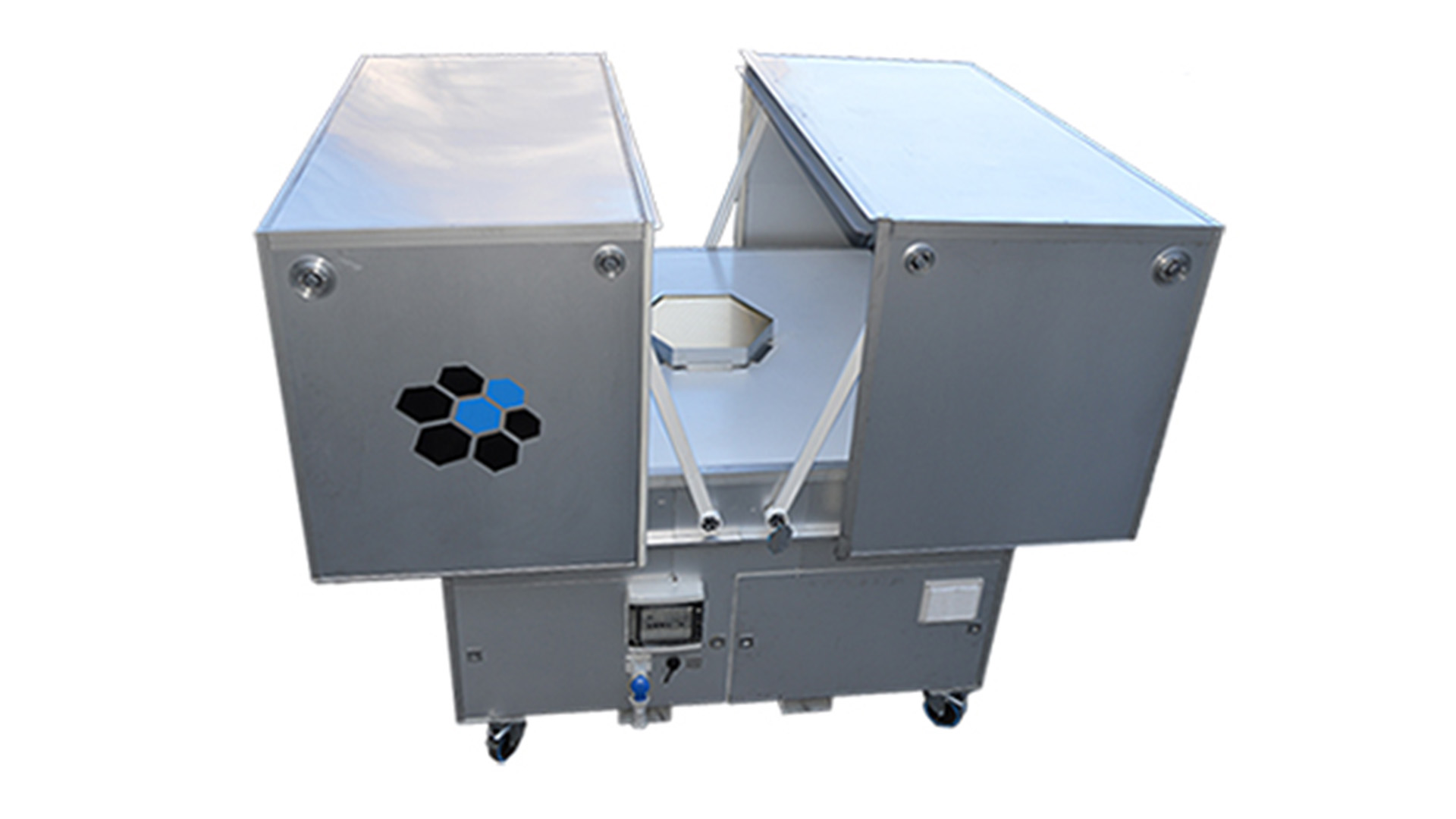 The “drone hanger” is big and bulky, but the idea is brilliant. It might not be perfect for everyday drone pilots who use their aircraft for photo and video taking as swapping batteries on the go is much more efficient, but commercial operations could harness this technology to enhance efficiency tremendously. Drones need to be as autonomous on the ground as they are in the air. Needing to plug a drone in by hand each time it lands defeats the purpose of full autonomy, but this drone hangar featuring a charging pad eliminates the need for wires.

Along with the Skyport, Skysense also offers their GEIST web interface which gives owners full control over their drone hangars. Remote access is important when dealing with autonomous drones for monitoring purposes to ensure proper charging and storage after the aircraft has landed.

If a massive enclosure isn’t your style when it comes to charging your drone, Skysense also offers two variations of just the charging pad: one of which is for indoor use while the other is designed to be used outside. Autonomous or not, once the drone lands on the pad it will begin charging its batteries.

This works by adding Skysense’s Retrofit Kit which attaches near the landing gear of your drone. The metal connectors make contact with the metal surface of the charging pad, thus taking in electricity to fill up the batteries. 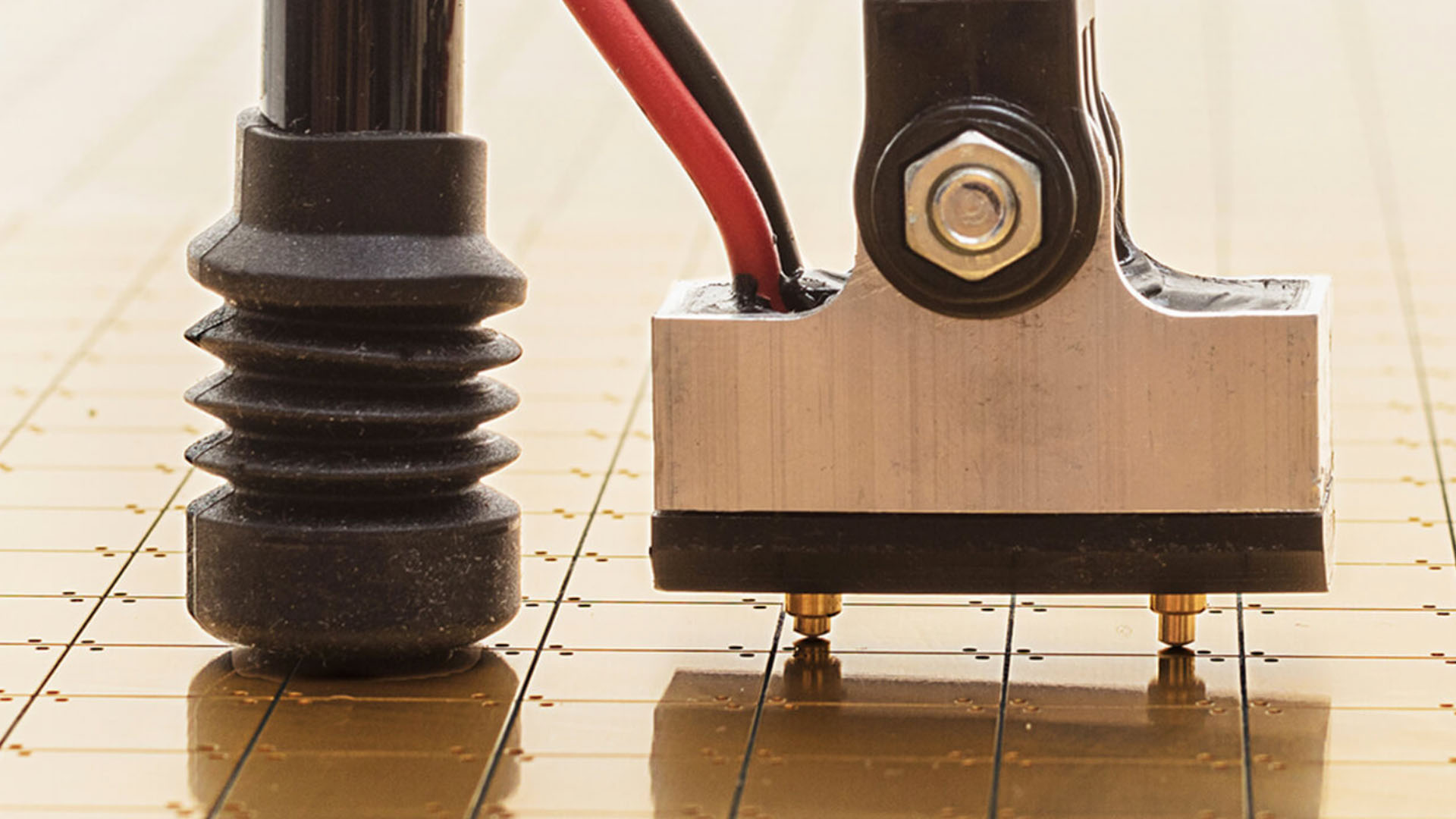 The technology behind this concepts is nothing special, but the, on the other hand, is incredibly smart. We at DroneDJ don’t see the everyday drone pilot having this in their backyard and we sure don’t think it is worth using in its current state, but, this idea can be changed into something that is easier to use. Just imagine Amazon lining the floors of their drone storage facilities with these conductors. Drones would be able to always stay fully charged while rapidly making deliveries.

What do you think about Skysense’s idea? Let us know in the comments below.