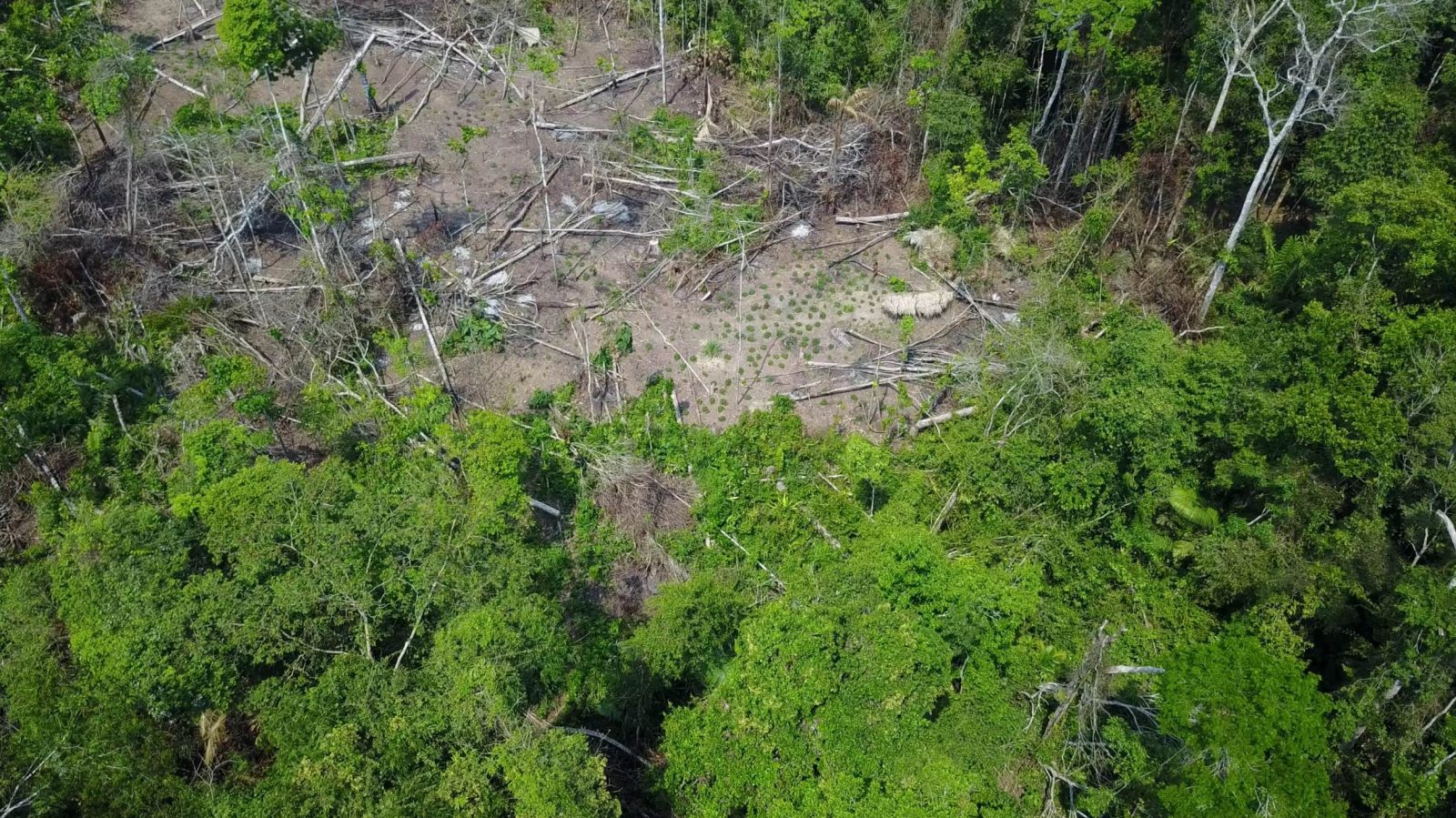 Recently the Brazilian government released drone footage of an indigenous and isolated tribe. The people belonging to the tribe live deep in the Amazon rainforest, close to the border with Peru. They are believed to have never made contact with the outside world. At least eleven such tribes exist.

Drone video serves as proof of their existence

The National Indian Foundation, otherwise known as Funai captured the aerial photo and drone footage in an effort to save the tribe. The government organization needs to prove to the Brazilian government that these peoples exist so that they can be protected.

According to New York Times [paywall], the workers for the Funai foundation traveled over 100 miles by boat, truck, motorcycles and hiked an additional 75 miles through the dense rainforest to get close to this tribe near Brazil’s border with Peru.

The drone footage shows an area that is cleared of trees in the Javary River Valley. If you observe closely, you can see people walking through it. One of them seems to be carrying a spear of some kind. Funai also released some photos of canoes, an axe with a stone blade attached to a wooden stick. Funai also released an aerial photo of a thatched hut.