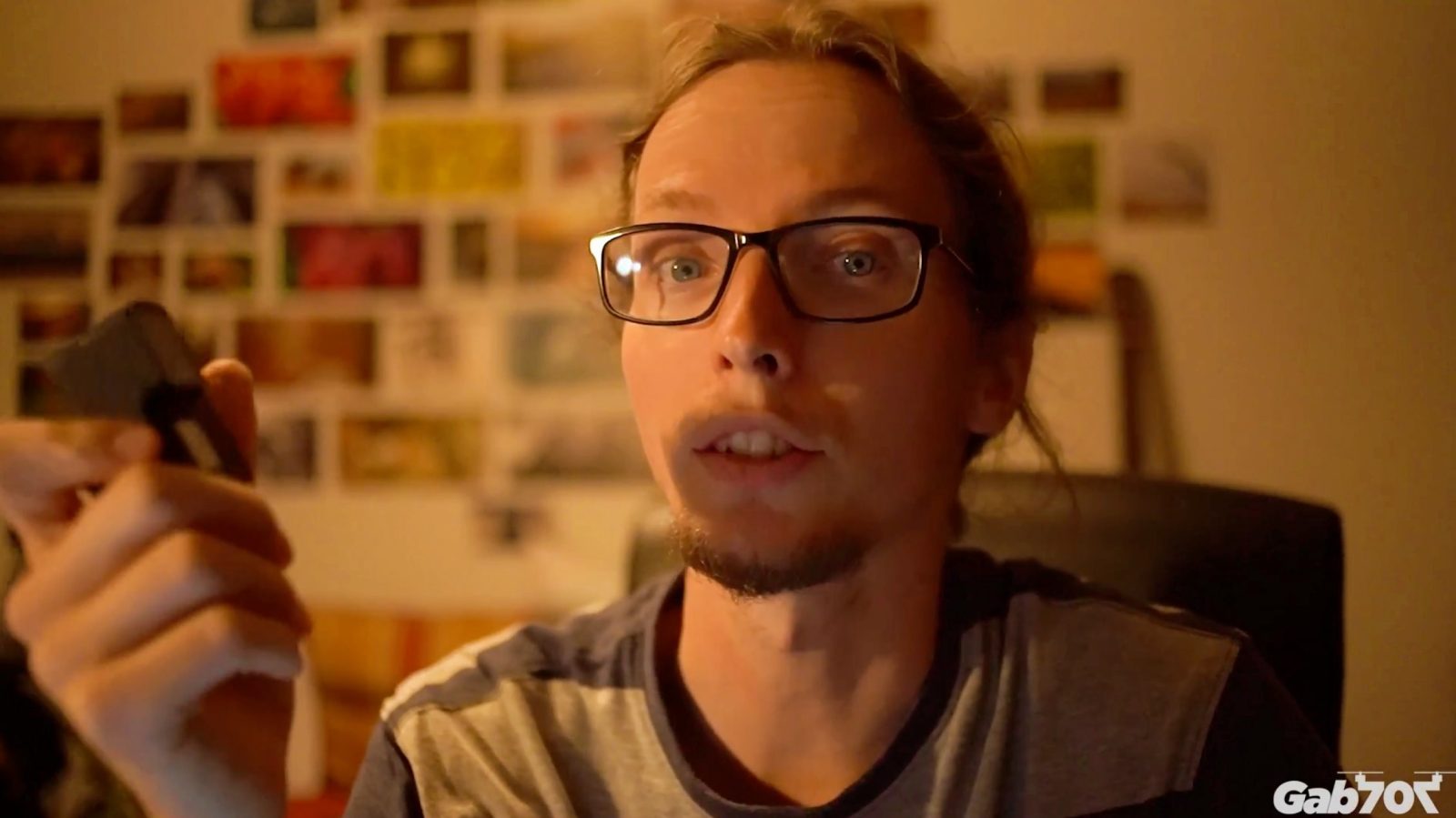 A few days ago, GoPro released their new Hero 7 action camera. Many FPV drone racers use GoPro cameras to capture amazing footage. Just check out some of these clips from the NYC Drone Film Festival earlier this year. Gab707 gives his thoughts on the Hero 7 in a YouTube video that is first, exclusively shared with DroneDJ. Check it out below and find out if the GoPro Hero 7 is the new must-have camera to capture stunning, stabilized aerial footage with your FPV quad.

Gab707 gives his thoughts and insight on GoPro’s latest action camera the Hero 7. The main question in the video is whether the new Hero 7 with its HyperSmooth functionality is good enough to provide stable video footage and possibly replace ReelSteady stabilization software. Gabriel says, yes for 99% of your footage, GoPro’s HyperSmooth feature will be able to provide stable aerial footage. It is intuitive to use and the footage looks ‘incredible and gorgeous’. The software in the camera cancels out the vibrations of the quad and does so much better than its predecessor, the Hero 6.

Compared to the Hero 6 camera, Gab707 says that many of the specs are the same (lens, sensor), but the 7 has the HyperSmooth functionality, more processing power, a much easier user interface and provides stabilized footage straight from the camera. Very impressive. The GoPro Hero 7 weighs only 115 grams but it is just as vulnerable to crashes as the Hero 6 so watch out when you put this baby on your drone. 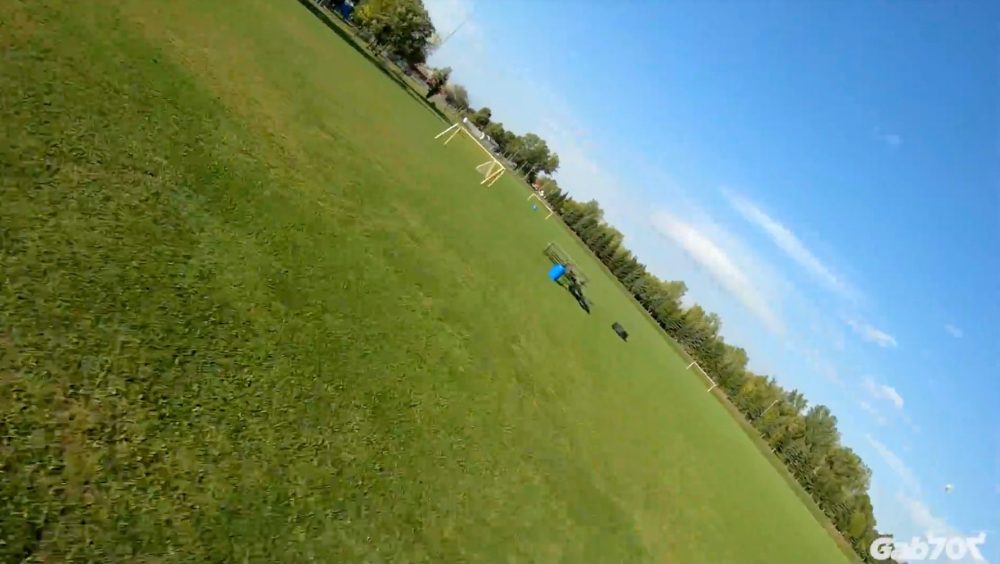 Gab707 puts the GoPro Hero 7 through its paces.

Stabilization in Hero 7 still catches up to big sudden turns

One other distinction is that the stabilization of the Hero 6 would catch up to the movements of the drone in ‘steps’. For instance, when you make a sudden turn with the drone, the footage of the Hero 6 would look a little jerky, It would be smooth initially, then realize that the drone had changed direction and catch up to that move. The GoPro Hero 7 still has this problem, but it responds much faster, leading to smaller ‘steps’ in the footage that are easy to stabilize in post, with for instance Adobe Premiere.

If you don’t have a Hero 7 camera, you can stabilize your aerial footage with ReelSteady software as well, but it’s pricey, has a steep learning curve, and takes a lot of time as you have to de-warp the footage, remove any rolling shutter, stabilize and re-export it.

Overall, Gab707 is very impressed with the GoPro Hero 7. Especially, the fact that GoPro is able to cram in all the stabilizing features in such a tiny, little box. It is a turn-key solution that will provide great stabilization for 99% of your footage. Should you get one? Yes, he says!

You can pre-order the GoPro Hero 7 here.

What do you think about Hero 7 to capture drone footage? Let us know in the comments below.