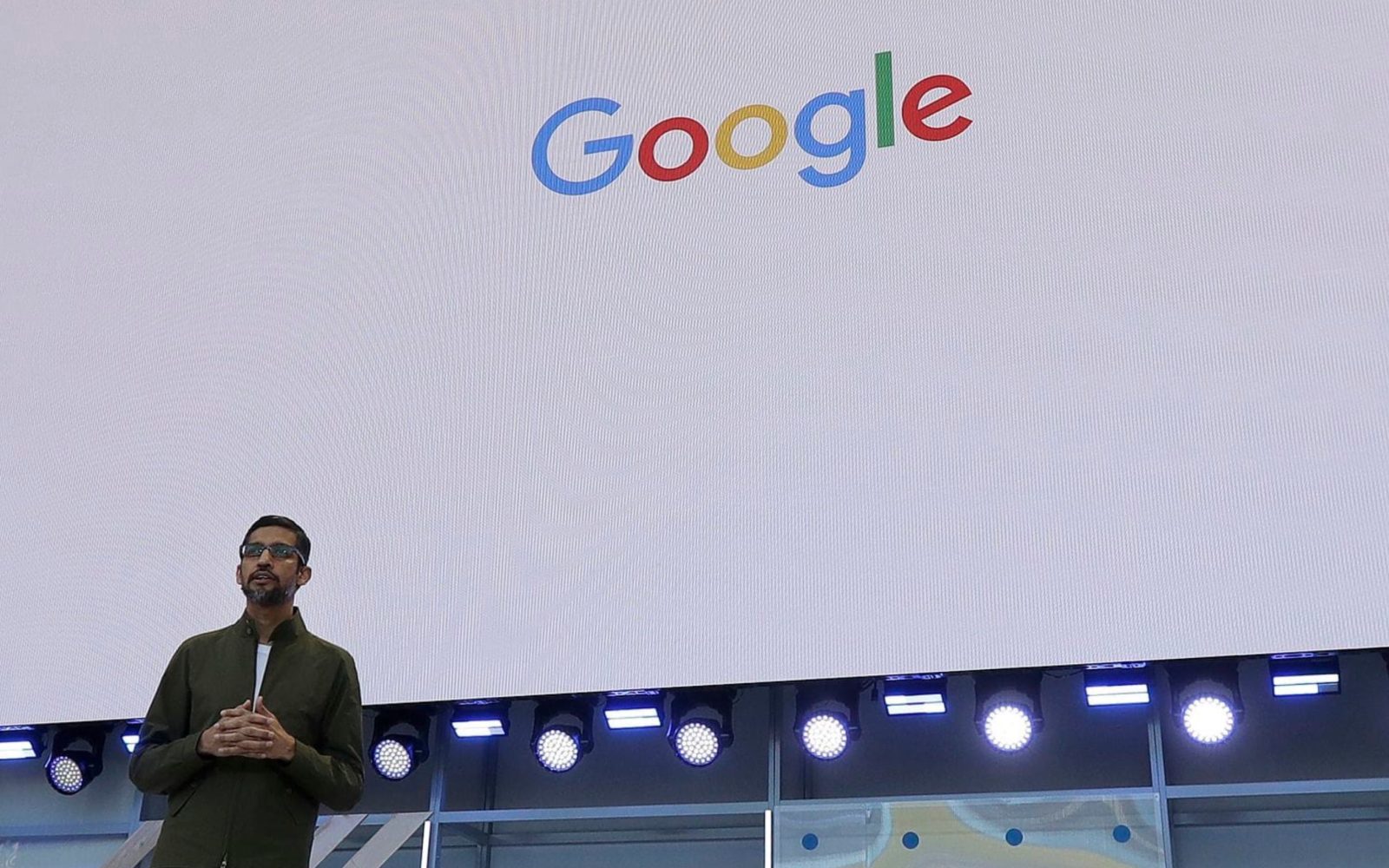 During his trip to Washington D.C. last week, Google CEO Sundar Pichai met quietly with military leaders at the Pentagon to smooth over tensions about the company pulling out of a defense contract. The Washington Post reports that Pichai met with a group of civilian and military leaders from the Office of the Under Secretary of Defense for Intelligence. This is the defense department that oversees Project Maven, an artificial-intelligence drone system.

Tony Romm and Drew Harwell report for the Washington Post that:

“Google had worked with the Defense Department to develop Project Maven, which uses AI to automatically tag cars, buildings and other objects in videos recorded by drones flying over conflict zones. But in June, the tech giant said it would not renew its contract following an uprising from employees, who criticized the work as helping the military track and kill with greater efficiency.”

“Google faced a widespread backlash this year over its involvement in Project Maven, including from more than 3,000 workers who addressed an open letter to Pichai saying “Google should not be in the business of war.” Critics said the AI could be used to target more devastating drone strikes and marked a concerning step toward “killer robots” and other lethally autonomous machines.”