Uber wants to deliver your food by drone in 2021 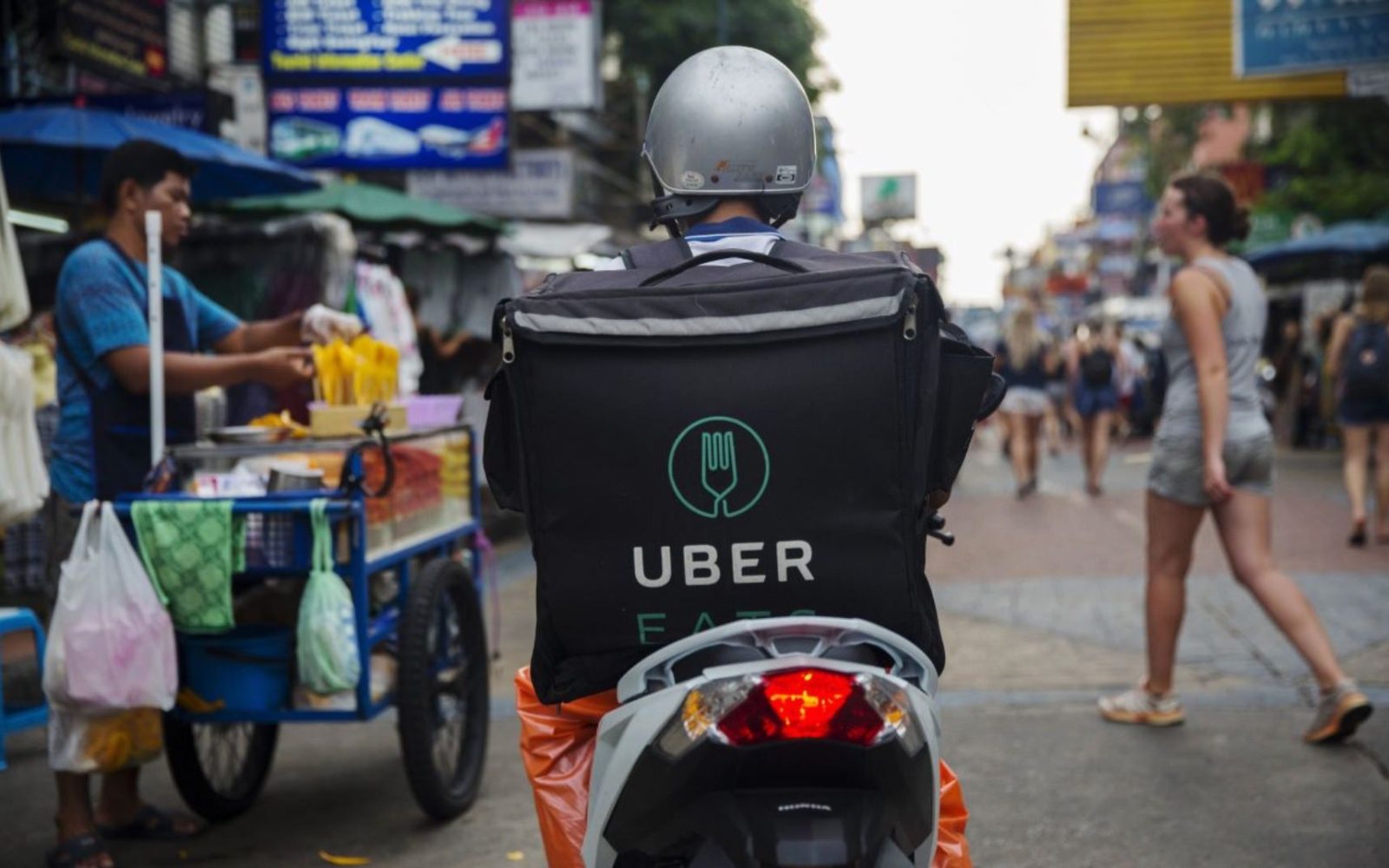 Uber is looking to hire an operations executive to start delivering food by drone as early as next year according to an article in the Wall Street Journal. According to the since-deleted job listing, the drone executive will “enable safe, legal, efficient and scalable flight operations.” A spokesperson for the San Francisco company said that the posting did “not fully reflect our program, which is still in very early days.” It does indeed seem to be very early as the FAA first has to develop the rules that will allow commercial drone operators to fly beyond visual-line-of-sight and over crowds of people. But, like Amazon, Uber is not afraid to show its ambition.

Your food delivered by Uber drone

Greg Bensinger writes for the Wall Street Journal that:

“The San Francisco company is seeking an operations executive who can help make delivery drones functional as soon as next year and commercially operational in multiple markets by 2021, according to a job posting that appeared on Uber’s website.

The drone executive will “enable safe, legal, efficient and scalable flight operations,” according to the job listing, which refers to UberExpress, an internal name used for the drone delivery operation within its UberEats prepared-food delivery unit.

After an inquiry from The Wall Street Journal, Uber removed the job listing titled “Flight Standards and Training” from its site. A spokesman said the posting “does not fully reflect our program, which is still in very early days.”

Before Uber can make any drone deliveries, the Federal Aviation Administration will have to develop rules for operating the vehicles beyond the sight of ground operators. Initial regulatory concepts aren’t likely to be revealed until the first quarter of next year, at the earliest, according to industry observers.

The agency also needs to develop additional rules for night flights and reliable drone identification while the vehicles are airborne. Adopting those rules could stretch into 2020, though Congress recently mandated a 2019 deadline for unveiling initial plans to permit package deliveries by drones.”

Reportedly, Uber Chief Executive Dara Khosrowshahi said at the company’s flying-taxi conference in May that “We need flying burgers.”