The Uniform Law Commission threatens drone use and innovation 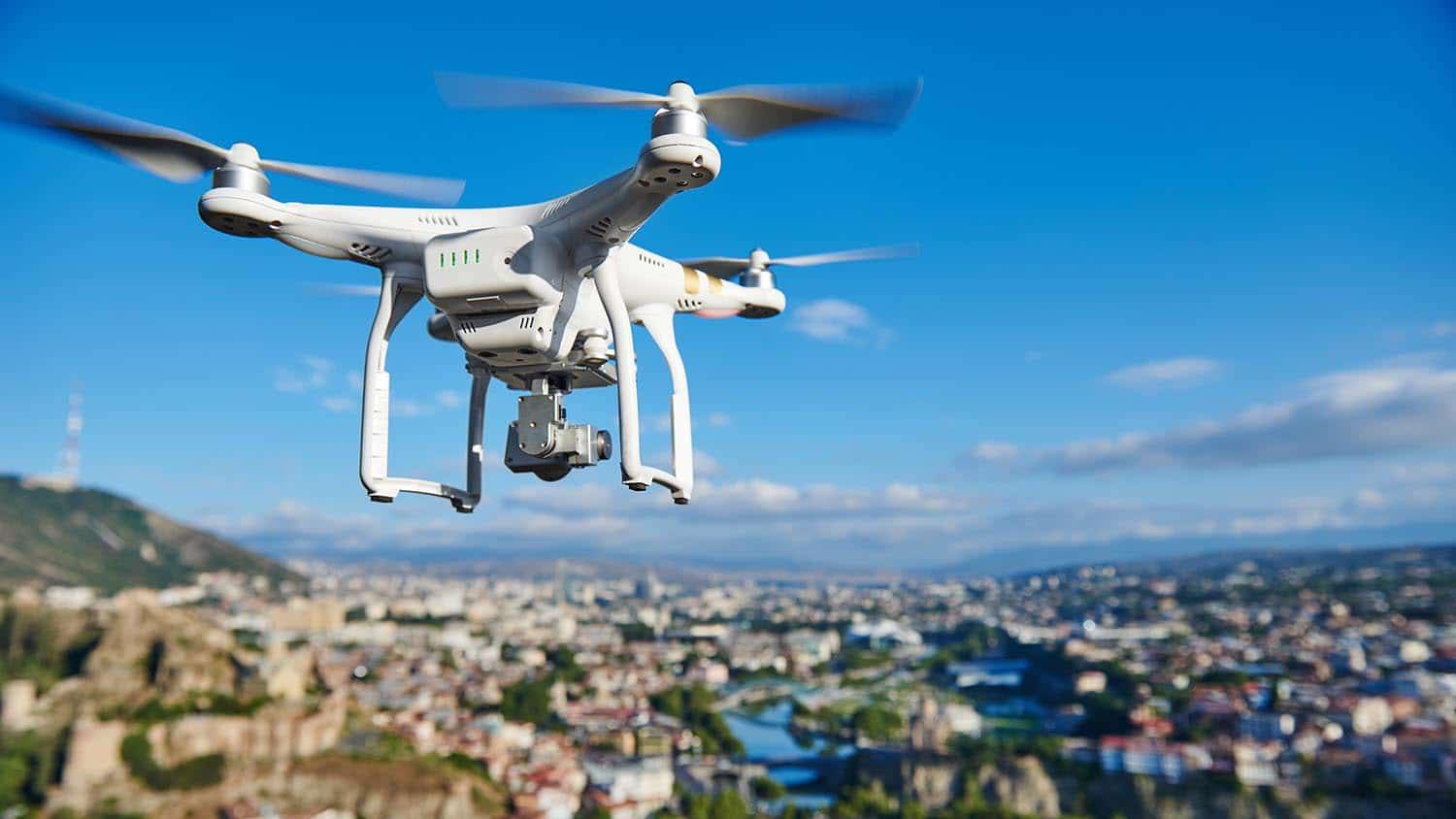 There’s a small but very influential group of attorneys from across the country, called the Uniform Law Commission, a non-profit, American unincorporated association. Their members are appointed by state and their goal is to “to bring clarity and stability to critical areas of statutory law across jurisdictions.” One of their committees is currently working to draft “a uniform act or model law addressing tort liability and defenses associated with the unique use of aerial drones,” the so-called “Tort Law Relating to Drones.” This model legislation could potentially have far-reaching consequences for the drone industry as it aims to protect the privacy of landowners.

Techcrunch just posted an article, titled “The biggest threat to drone innovation is a group you’ve never heard of” about the Uniform Law Commission (ULC), their work and the consequences it might have for us drone enthusiasts, pilots, and operators. The committee will soon meet in Detroit.

“In Detroit, the ULC will continue work on a proposed “Tort Law Relating to Drones Act” drafted by commissioners who have no aviation or drone experience and without consulting the federal government, state legislators or the industry. Their subsequent proposal fails to recognize the federal government’s exclusive control of airspace regulation and runs counter to existing law.

The draft proposal draws an inflexible, arbitrary line 200 feet in the sky and, if enacted by the states, would establish a new aerial trespass law. It anoints private property owners as de facto air traffic controllers, giving them a right to establish no-fly zones and creating a maze of flight paths with differing rules that operators must navigate on a house-by-house basis. As the draft goes much further than any existing state or federal law, it’s likely to cause significant controversy and could create a complicated patchwork of differing state laws that erode, rather than enhance, aviation safety.”

The fear is that the legislation might create hurdles for the fast-growing drone industry. It could prevent commercial drone operators, including first responders from using drones to the benefit of our society. The article continues to say that the Uniform Law Commission:

“has essentially disregarded the concerns of the U.S. Department of Transportation (DOT), the FAA and the drone industry. Its proposal incorrectly states the DOT, FAA and others are supportive despite on-the-record letters opposing these efforts. The ULC has ignored attempts to correct these mischaracterizations.”

The authors, Brian Wynne and Gary Shapiro, conclude that the ULC should reverse the recent progress that has been made in the drone industry. They say the Uniform Law Commission should leave the regulation of airspace to the FAA. Read the entire article here.

Two important court cases that are directly related to this topic are:

Dr. Michael Singer, a physician, technology advocate, and FAA-certificated drone operator, sued the City of Newton, Massachusetts challenging four provisions in the city’s recently enacted drone ordinance (Wikipedia). The town prohibited drone flights over the city without prior approval of all the landowners below. The judge agreed with Singer that the drone restrictions from the town ordinance were preempted by the FAA Modernization and Reform Act of 2012 and the Federal Aviation Act of 1958

Causby owned a chicken farm very close to the end of a runway of an airstrip in Greensboro, NC, called Lindley Field. During the Second World War, military planes would fly so low over his farm, that it interfered with his farming business. The case came before the United States Supreme Court and it ruled that “title to land includes domain over the lower altitudes,” i.e. landowners own and control so much of the airspace over their land to allow them to use and enjoy their land. There are two main aspects, 1) the court rejected the United States Government’s assertion to “possess” and “control” airspace down to ground level, and 2) it nullified the doctrine that property extends indefinitely upward. (Wikipedia).

We will follow developments in this area and report any news here on DroneDJ.