Can this Hubsan Zino (Kickstarter) really compete with the Spark? 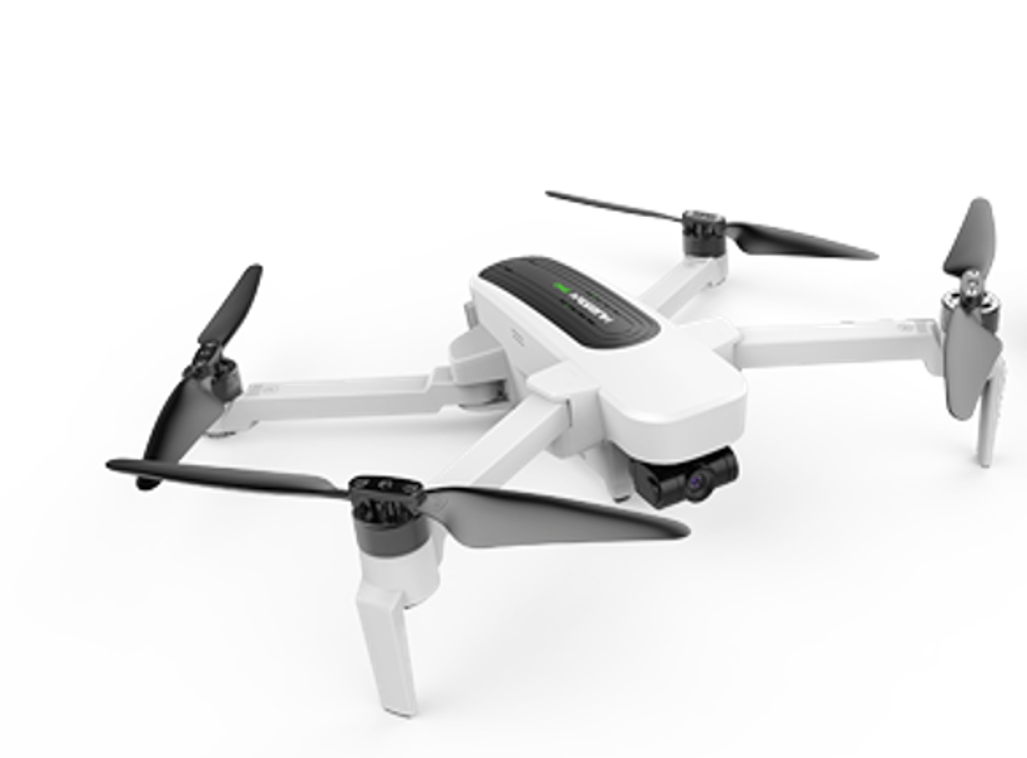 Hubsan is famous for small but durable toy drones in their “X4” series. They expanded that series into higher-end GPS-enabled models with mixed results. In what appears to be their first Kickstarter campaign, Hubsan has launched the Zino. The Hubsan Zino, and now the Xiaomi FIMI, are both low-cost entry-level drones with their sights set on pulling consumers away from the DJI Spark. It is great for buyers, but is it too good to be true? Let’s take a closer look at the Hubsan Zino (Kickstarter). I think looking a little closer at Hubsan’s history might be a clue as to whether or not we can expect a real Spark competitor.

I found it interesting that Hubsan used Kickstarter to fund the Zino project. After all, Hubsan is a well-established drone company and has been designing and building drones for years. In fact, one of my very first drones was a Hubsan X4 H107D, a fun FPV micro drone. The H107D had some issues, but was one of the first popular drones on the market, so that was excusable. 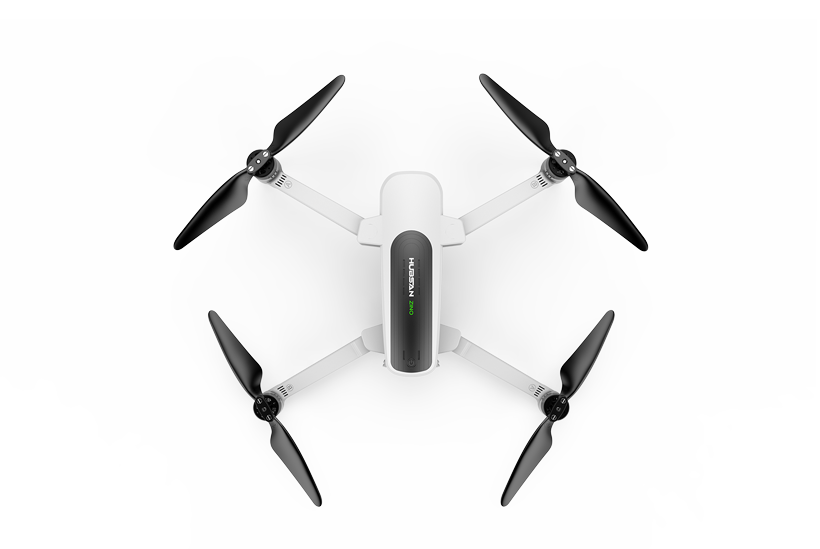 The Kickstarter campaign was fully funded, so Hubsan can count it as a success. I also found there was an Indiegogo campaign for the Zino as well. While that wasn’t fully funded, it did raise another $53,000 for Hubsan to develop the drone.

Hubsan certainly has checkered past when it comes to quality control.
I’ve flown and tested a number of Hubsan drones and I have to say it has been a mixed bag. Their X4 H107 series of drones are no-frills micro flyers. They are low-cost drones but excellent for beginners and a ton of fun to fly. Hubsan never manages to put a decent camera, FPV or otherwise, on any of these quads. Their nano drone version was a disaster and had the same terrible camera as the H107D.

Hubsan has more recently released two larger micro FPV drones, H122D and H123D. Personally, I like the brushed version but I couldn’t get the brushless version to fly for more than 30 seconds. Some people had the exact opposite experience. On paper these new micros should be awesome, 50% of them seemingly are. The other half seem to have issues. Hubsan certainly has checkered past when it comes to quality control. 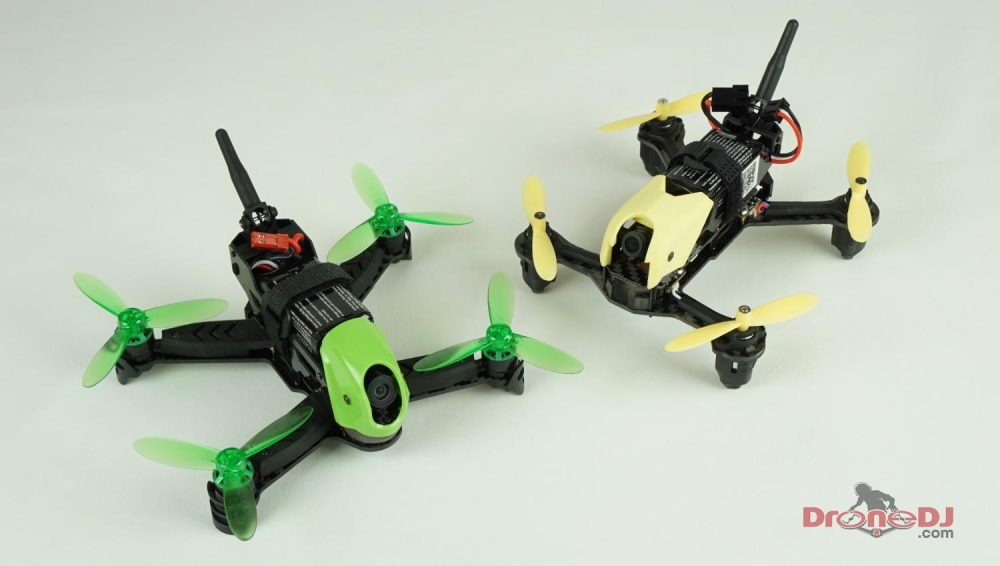 The Hubsan H122D and H123D should be excellent drones but suffer from quality control issues.

Hubsan also started building GPS drones. The 502 series X4 was an inexpensive GPS drone that was plagued by quality control issues. However, the X4 501 series of drones was a step in the right direction. The 501S advanced, in particular, was a rock-solid GPS drone with a pretty darn good camera. The drone recorded solid HD video and sent a 5.8 GHz video feedback to the controller. The controller is nice, it is large but has a built-in LCD screen for viewing live video. The biggest drawback is the remote would chew through batteries faster than cookie monster can destroy a bag of Chips Ahoy. The Hubsan H501 remains a solid drone for under $200. 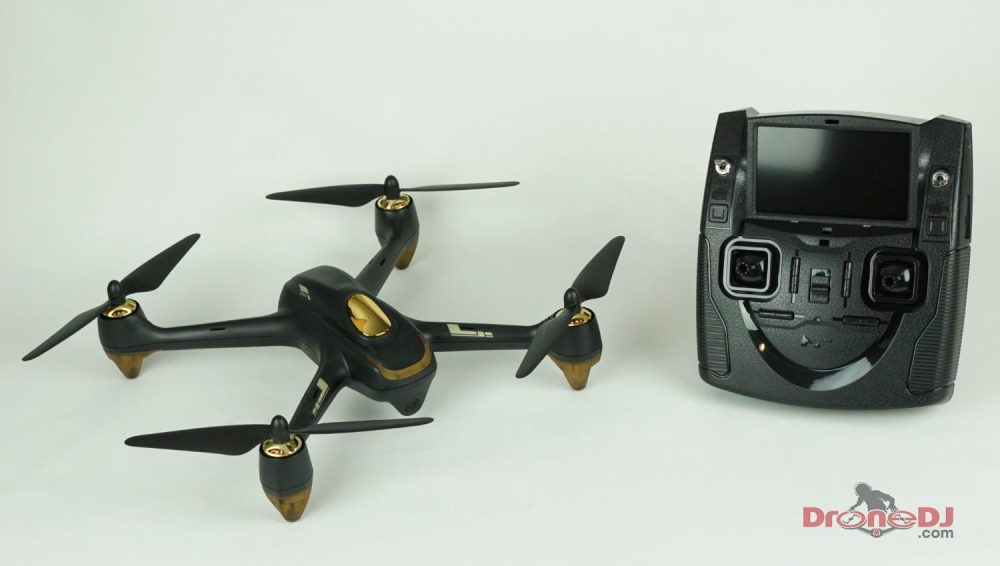 The Hubsan H501S is a Hubsan’s best drone and the starting point for the Zino.

Hope for the Hubsan Zino

To date, the H501S is probably Hubsan’s best drone. Thankfully this is what they used as a starting point for the Zino. The Hubsan Kickstarter campaign for the Zino references the X4 501 as their inspiration. Taking what worked on the H501S and making it better gives me hope that the Zino can be a success. Assuming that is the case, adding a better camera on a gimbal, an upgraded remote, and a handful of flight modes to the 501 would definitely be a win. 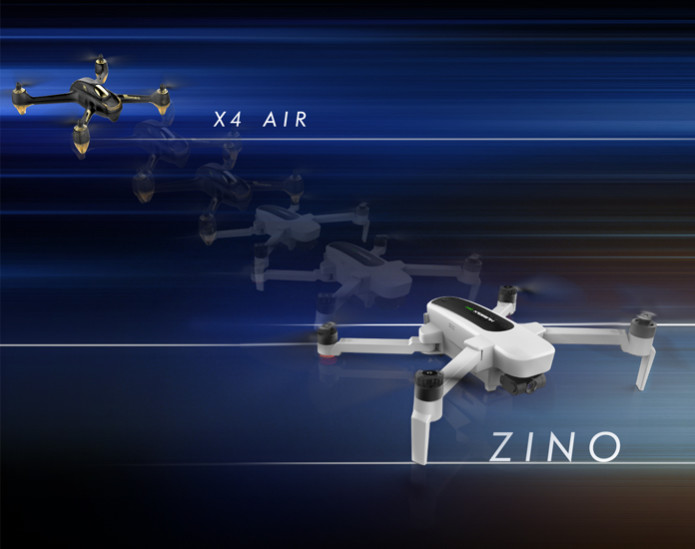 So there is hope that this Hubsan Kickstarter campaign might actually produce a really solid drone. However, Hubsan’s recent history isn’t all rosy. Time will tell. Check back soon. I’m really hoping this drone pans out and gives the Spark a run for the money. Click here to preorder the Hubsan Zino.