Fleets of drones may come to the rescue of lost hikers 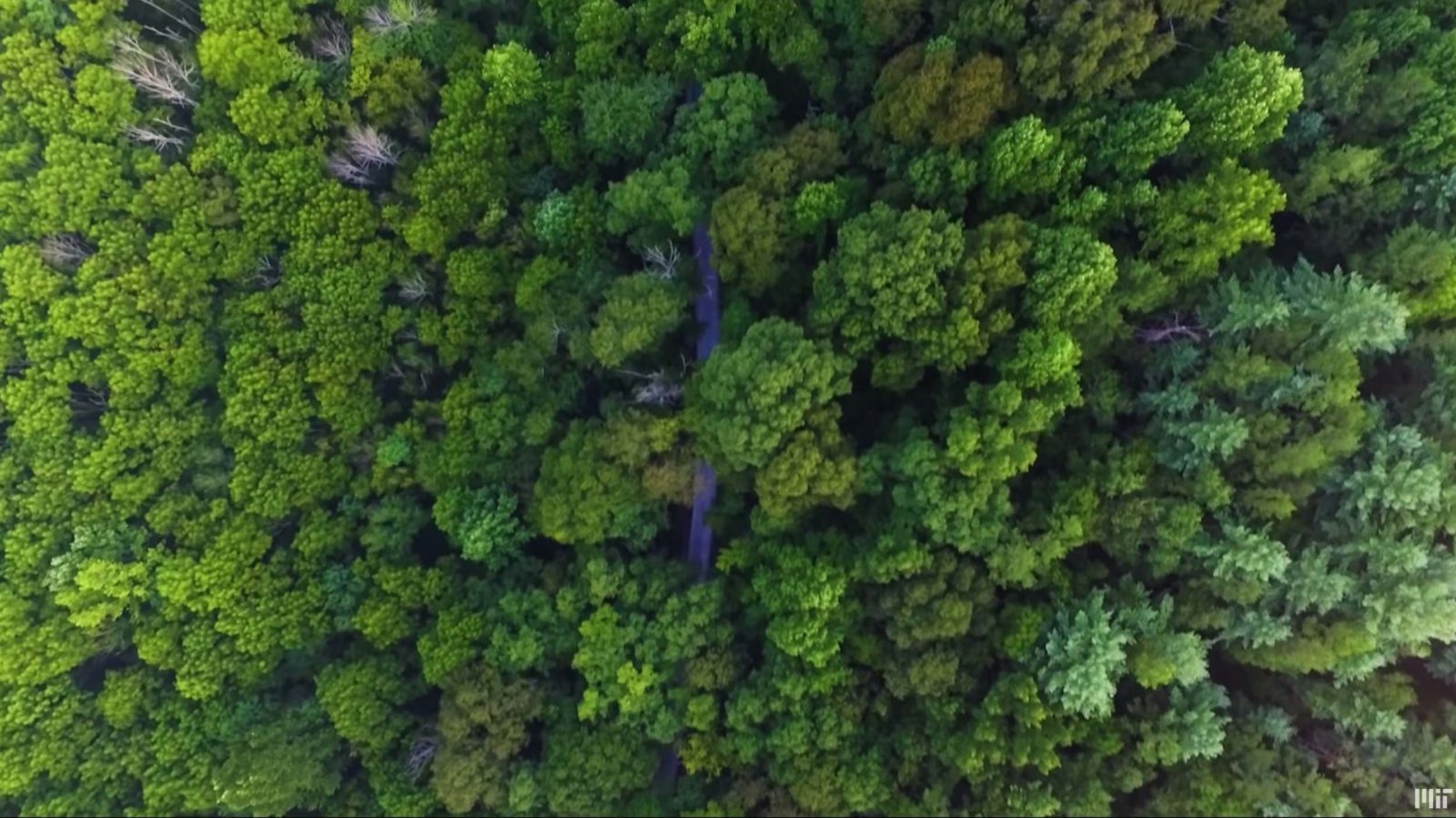 Finding lost hikers in a forest can be very difficult as the thick canopy prevents helicopters and manned aircraft from getting a glimpse of what is down below. Using drones may be difficult as well as flying in between the trees, GPS signals may be very difficult to pick up. This is where autonomous fleets of drones outfitted with LIDAR systems may come to the rescue of lost hikers, as presented by MIT researchers at the International Symposium on Experimental Robotics conference.

Researchers from MIT suggest that fleets of autonomous drones, outfitted with LIDAR systems can collaboratively search an area under dense forest canopies. The drones only use onboard computation and wireless communication. GPS is not required.

As the drones fly through the forest they use their LIDAR systems to identify clusters of trees. Individual trees are too similar to each other and make it difficult to determine is a certain area has been searched already. Clusters of trees, however, form a very unique pattern and help to identify certain areas of the forest that have been searched already.

A offboard ground station collects and merges all the individual maps that can be monitored by humans. Once a drone spots a lost hiker with its object detection and recognition system, the hiker would be tagged on the map, which could then be used to mount a rescue mission.

“Essentially, we’re replacing humans with a fleets of drones to make the search part of the search-and-rescue process more efficient,” says first author Yulun Tian, a graduate student in the Department of Aeronautics and Astronautics (AeroAstro) according to MIT news.

The MIT researchers have tested two drones in a forested area within NASA’s Langley Research Center and found that they could scan and map a 20-square-meter area in about two to five minutes. Initially, the drones would fly to the closest unknown territory and start mapping it. This did not take into account, however, the drone’s current direction of airspeed. the team later improved upon this by having the drones fly in a spiral which prevented sudden direction changes and thus preserving battery power and increasing the overall speed with which the drones could fly. As a result, they were able to map and scan an area much faster.