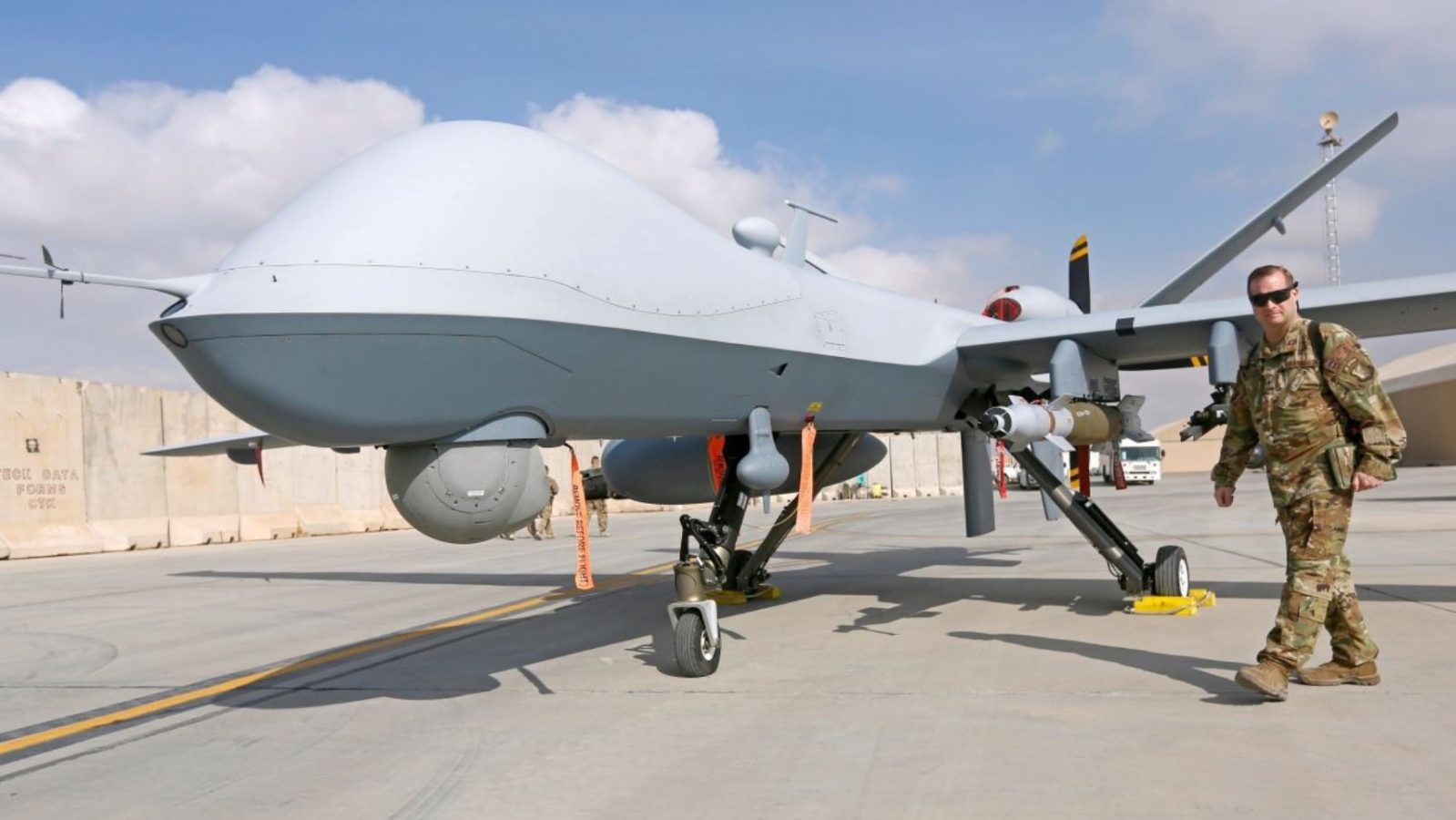 Even though China is trying to make headways into military drone market and touting lower prices to convince potential buyers, Australia just announced that it will buy American drones, namely the Reaper. The 12 to 16 unmanned warships are to be stationed in Papua New Guinea in response to regional security threats, according to the Wall Street Journal.

Rob Taylor writes for the WSJ:

“Mr. Pyne said Canberra was in talks with Papua New Guinea about basing warships at the country’s main naval port on Manus Island, on the southern approaches to the disputed South China Sea. Manus Island is a “very important strategic island for the southwest Pacific,” Mr. Pyne said. Australia this month said it would redevelop and expand the Lombrum Naval Base on the island, shutting out a rival offer from Beijing. The U.S. Navy said it may also use the base.”

“Western allies have raised concerns about China’s rising influence among small island nations in the Asia-Pacific.”