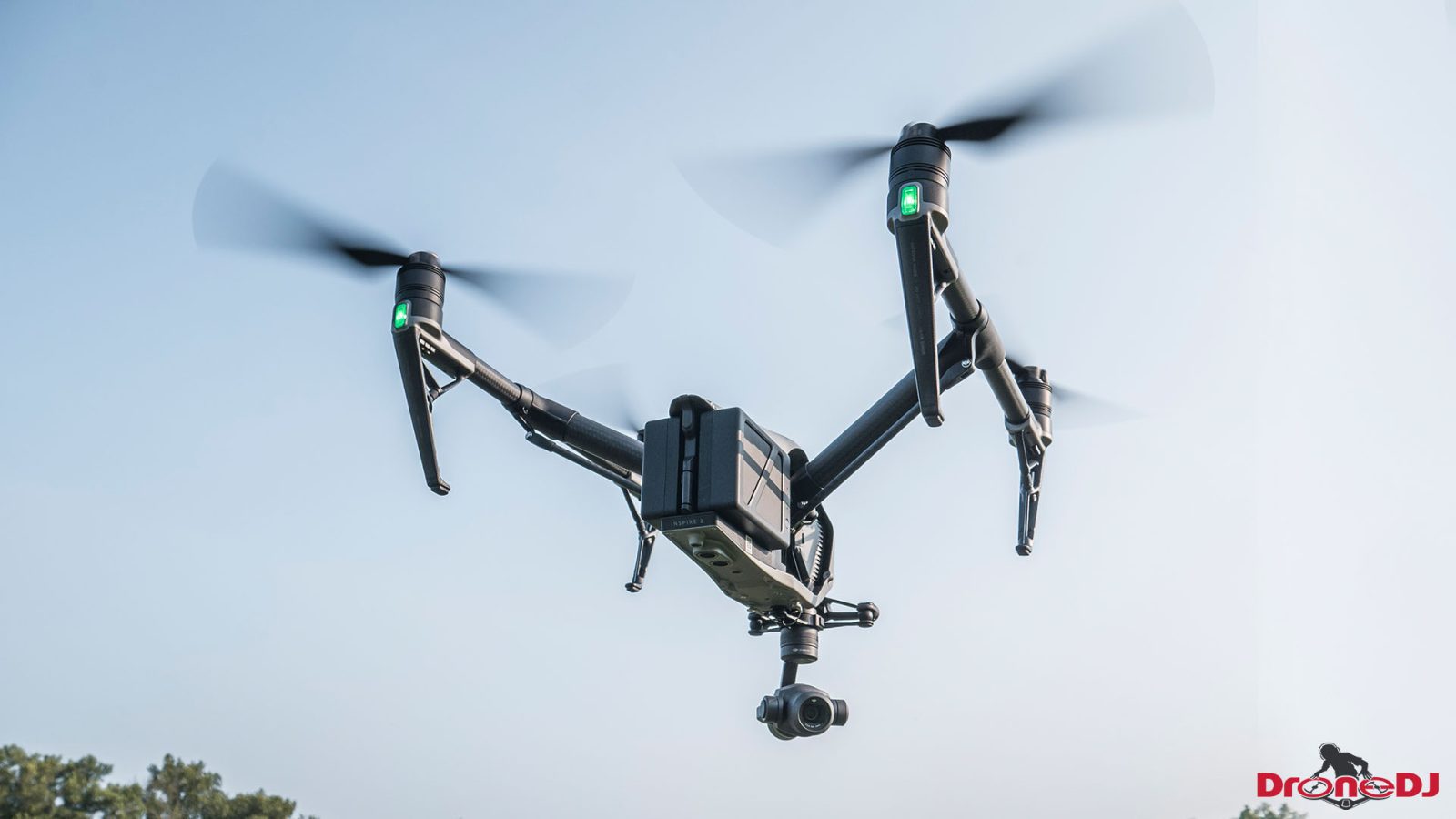 Indeed it seems that DJI resolves the battery issue for the Inspire 2. In the comments on Facebook, a support rep for DJI mentions the following:

“New firmware updates are now available for users of TB50 and TB55 batteries to enhance the battery management system and optimize power supply during flight, if you have the corresponding battery, please kindly update the firmware to the latest version, if you have multiple batteries, please run this firmware update on all of them.”

DJI still issued a warning as well though:

“During flying, we still suggest that pilot fly with caution, choose the suitable environment to fly. Thank you for your attention.”