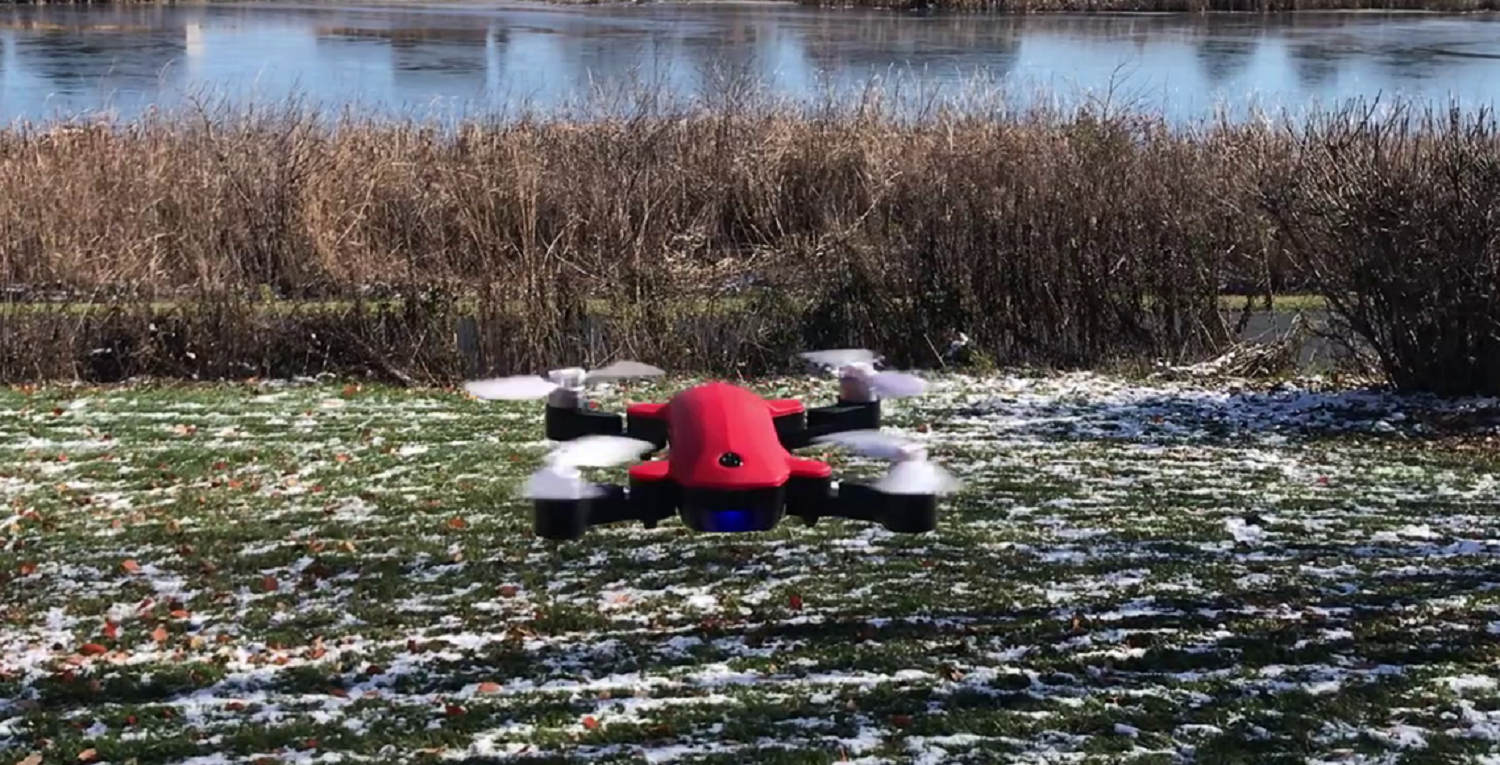 The Simtoo Fairy XT175 drone is the result of a successful Kickstarter campaign. The Fairy has some impressive specs for a small, foldable drone. It has an 8MP camera, dual GPS and a handful of intelligent flight modes. All of these features are packed into a drone that can fit in your pocket. Right now the Fairy drone can be yours for $109. Does it sound too good to be true?

I was excited to get this tiny little Fairy drone. Almost everything about it sounds fantastic. The foldable design, the HD camera, the dual GPS, the flight modes, the brushless motors; all of these things are hard to come by on a drone in this price range. This looked to be the Tello killer. Then I flew it.

Getting the Simtoo Fairy drone to connect to my phone was a bit of a process. I was unsuccessful with an iPhone 8, but eventually got it to work on an iPhone 7. The startup process is unnecessarily complicated, especially if you have taken off and landed. That is easy to overlook, however. The app was glitchy, but eventually, I got it to work.

Once this drone was in the air, things got more interesting. I had one good flight with it. It flew well and was fairly responsive. After that, it never responded quite right. Sometimes it would behave correctly. Other times it wouldn’t ignore my commands. It flew like it had consumed a bottle of tequila. 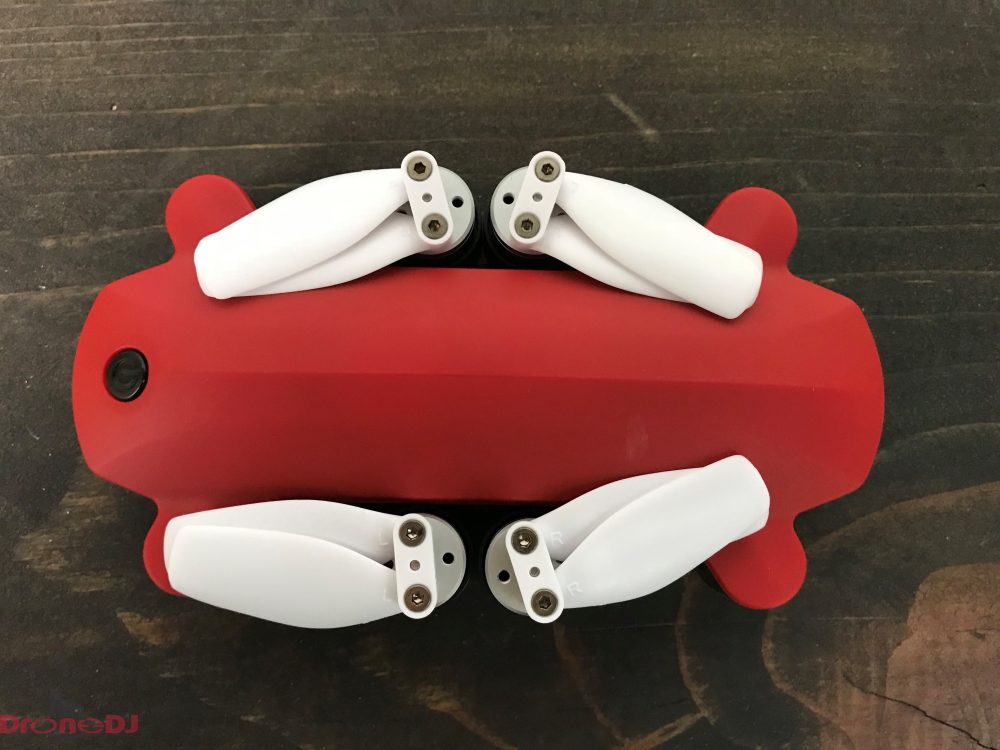 I attempted to fly it without the included controller. That was even worse. The range was limited to about 10 meters and it seemingly responded only when it felt like it.

The camera on the Simtoo Fairy is actually a pretty nice camera. It takes good 8 MP still photos. It will also record in 1080p but the image isn’t stabilized. You’ll have to fly slow and steady to get any usable footage.  I had to try a handful of different micro SD cards before I found one that it liked. 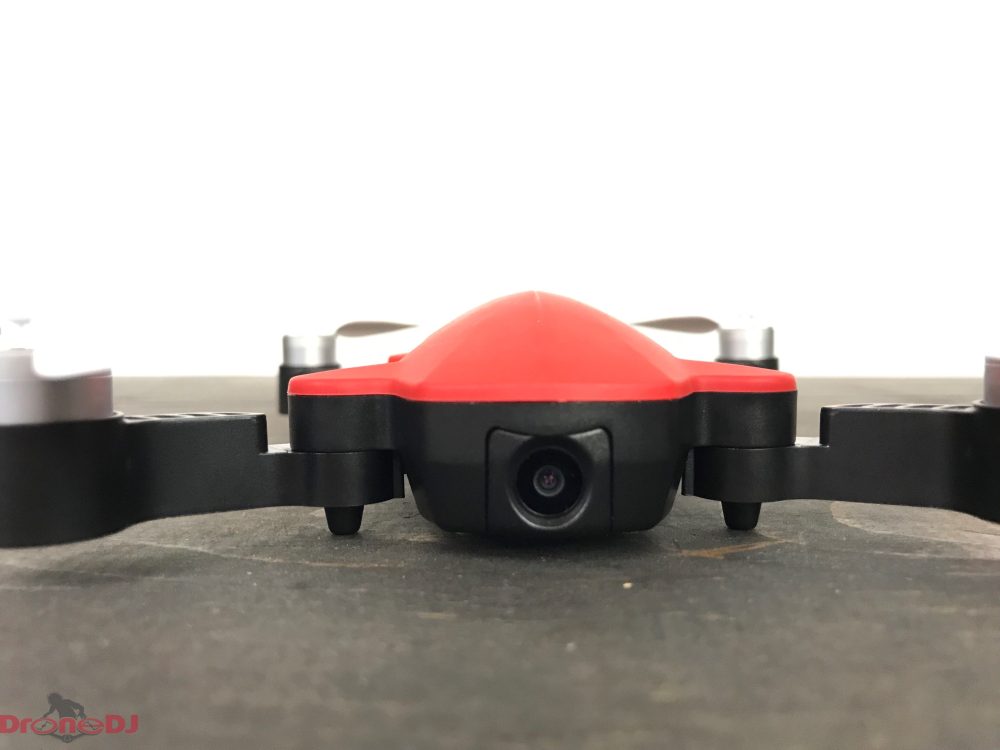 The Potential of the Simtoo Fairy

This Simtoo was disappointing. All of the hardware is solid. Good camera, good motors, good design, but the implementation is poor. Perhaps Simtoo can fix some of these issues with a software update. Until that happens I have a hard time recommending the Simtoo Fairy. Now not everyone has had the same experience as I have. Perhaps you can get lucky ordering one, but if you ask me that is a $109 gamble. 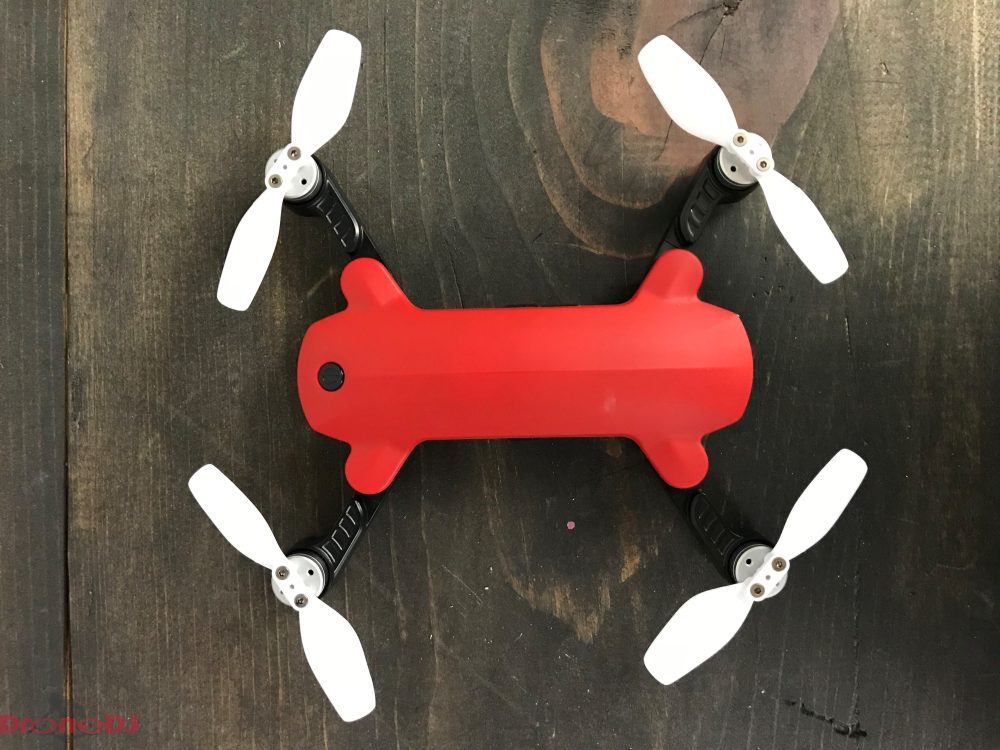 While I wouldn’t recommend the Simtoo there are two drones I would suggest you take a look at instead. The first is the Ryze Tello ($79). The Tello is one of my favorite drones and is an excellent drone for under $100. It is incredibly stable and has an HD camera that will record stabilized video. Learn more about the Tello here or order one here.

The Yuneec Breeze ($149) is what the Simtoo should have been. It is a compact GPS drone with a 4K camera. The Breeze has intelligent flight modes and electronic image stabilization. While it isn’t as compact as the Fairy, it is still small enough to take with you. The best part about the Breeze and the Tello is that they both work the way they should. Hopefully, Simtoo addresses the issues with the Fairy and make is a better drone. Until then take a look at the Breeze here, or pick one up here.