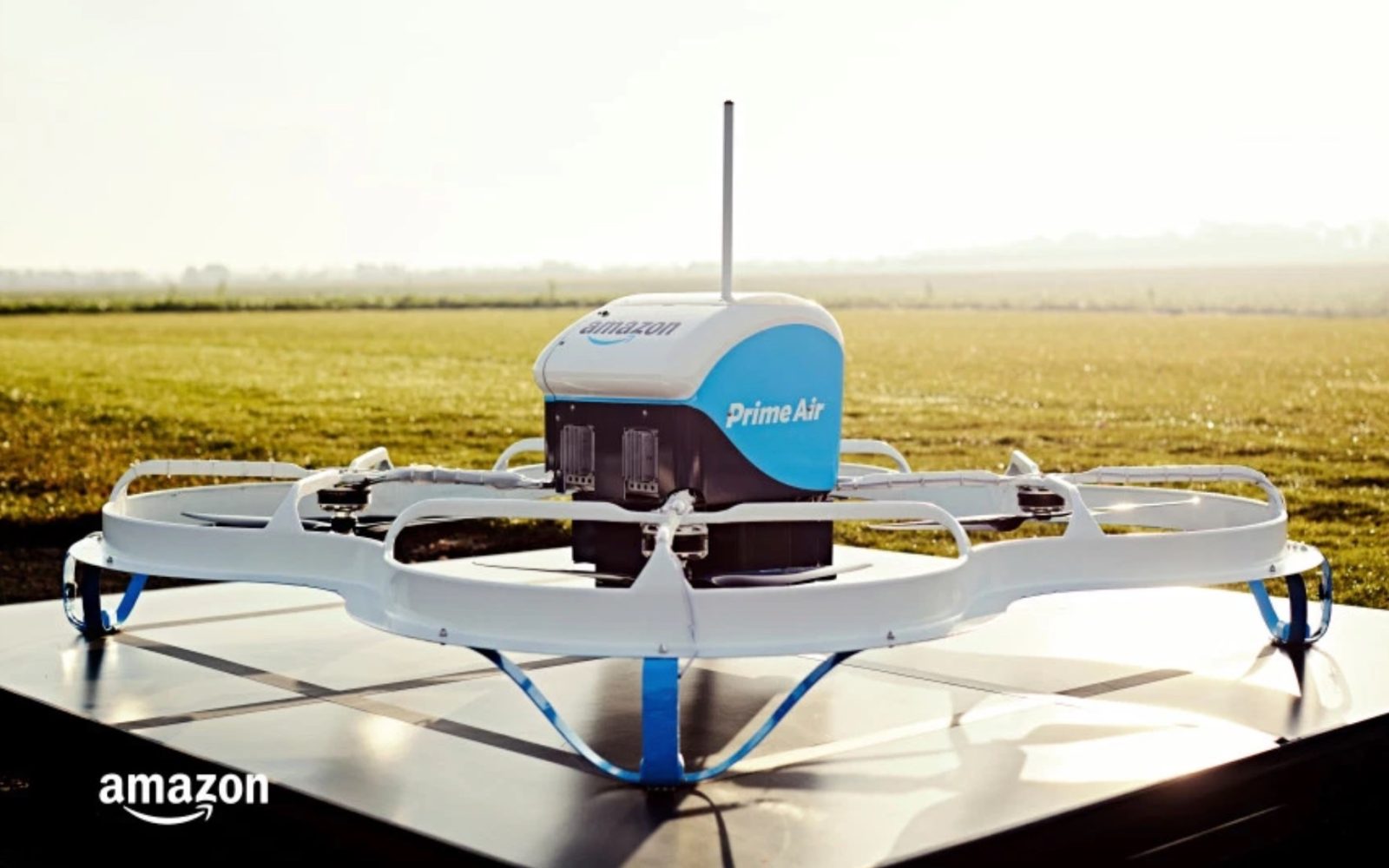 The Denver Post had an interesting article yesterday. The newspaper wondered: “Where are the drones? Amazon’s customers are still waiting.” Five years ago, the CEO of the retail giant, Jeff Bezos predicted that drones would be delivering packages to customers’ doorsteps by now. As we all know that hasn’t quite happened yet. Even though delivery by drone is being tested extensively around the world, practical limitations, such as limited battery life, legal restrictions, like not being allowed to fly-beyond-line-of-sight without a waiver, as well as other hurdles, such as the need for Remote ID, large-scale implementation seems to be years away. In a recent NY Times article, I was quoted as saying it will be 2025 before “companies like Amazon will make routine drone deliveries to consumers.” What do you think? Let us know in the poll below.

David Koenig and Joseph Pisani write for the Denver Post:

Where are the drones? Amazon’s customers are still waiting.

Jeff Bezos boldly predicted five years ago that drones would be carrying Amazon packages to people’s doorsteps by now.

The day may not be far off when drones will carry medicine to people in rural or remote areas, but the marketing hype around instant delivery of consumer goods looks more and more like just that — hype. Drones have a short battery life, and privacy concerns can be a hindrance, too.

“We are committed to making our goal of delivering packages by drones in 30 minutes or less a reality,” says Amazon spokeswoman Kristen Kish. The Seattle-based online retail giant says it has drone development centers in the United States, Austria, France, Israel, and the United Kingdom.

Analysts say it will take years for the Federal Aviation Administration to write all the rules to allow widespread drone deliveries.

Read the entire “Where are the drones? Amazon’s customers are still waiting” article here.

Poll: When will packages be delivered by drone?

When do you think packages will be delivered by drone. Do you think that this will be routinely done by large retailers such as Amazon around the country by 2025? Or do you think that by 2025 Amazon’s customers are still waiting? Let us know in the poll below.