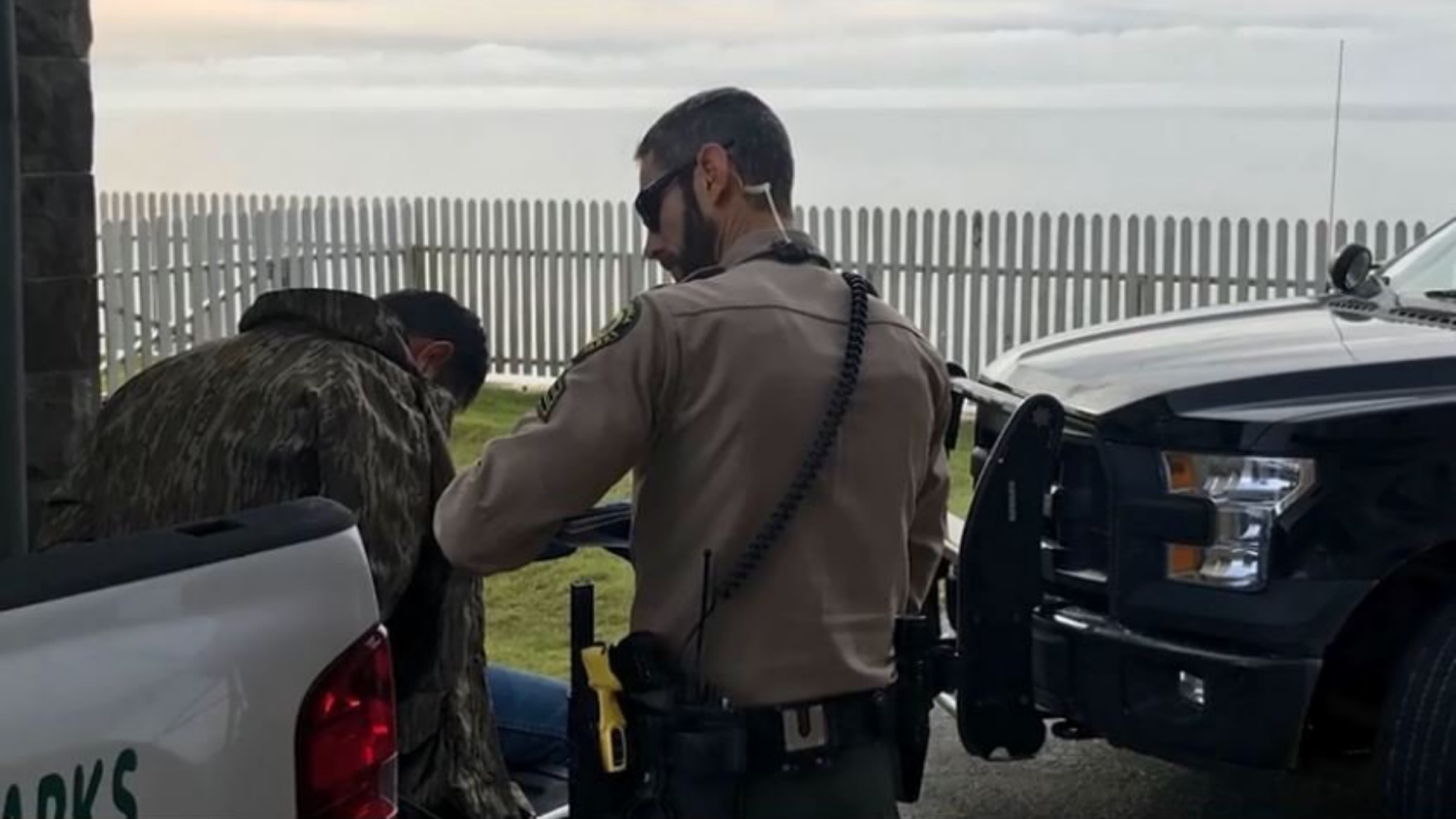 Law enforcement officials in California used a drone to catch a gun-wielding trespasser. After he had broken into the Point Sur Lighthouse, the man fled. He had been classed as a danger to the public and a drone was sent into the air to try and locate the trespasser. The Point Sur Lighthouse trespasser was successfully apprehended soon after. This is not the first time we have seen law enforcement officials using a drone to make an arrest.

Tom Wright writes for the Monterey Herald that:

California State Parks rangers arrested Tony Snowden of Hollister on Sunday after he climbed multiple fences with a rifle and broke into a historical building at the Point Sur Lighthouse. Snowden, 49, was in possession of methamphetamine when he was arrested.

The State Parks rangers teamed with the Monterey County Sheriff’s Office to apprehend Snowden, who walked away from the docents after they called in the incident. Deputy Jesse Villasenor launched the Sheriff’s Office drone and Snowden was located on top of a hill at the far end of the volcanic rock outcropping.

“Given the weaponry involved, it was great getting a drone up there,” James said.

Snowden is being held in Monterey County Jail on felony charges of burglary, bringing alcohol or drugs into a jail and being a felon in possession of a firearm, in addition to misdemeanor charges of vandalism and unauthorized entry into posted land.