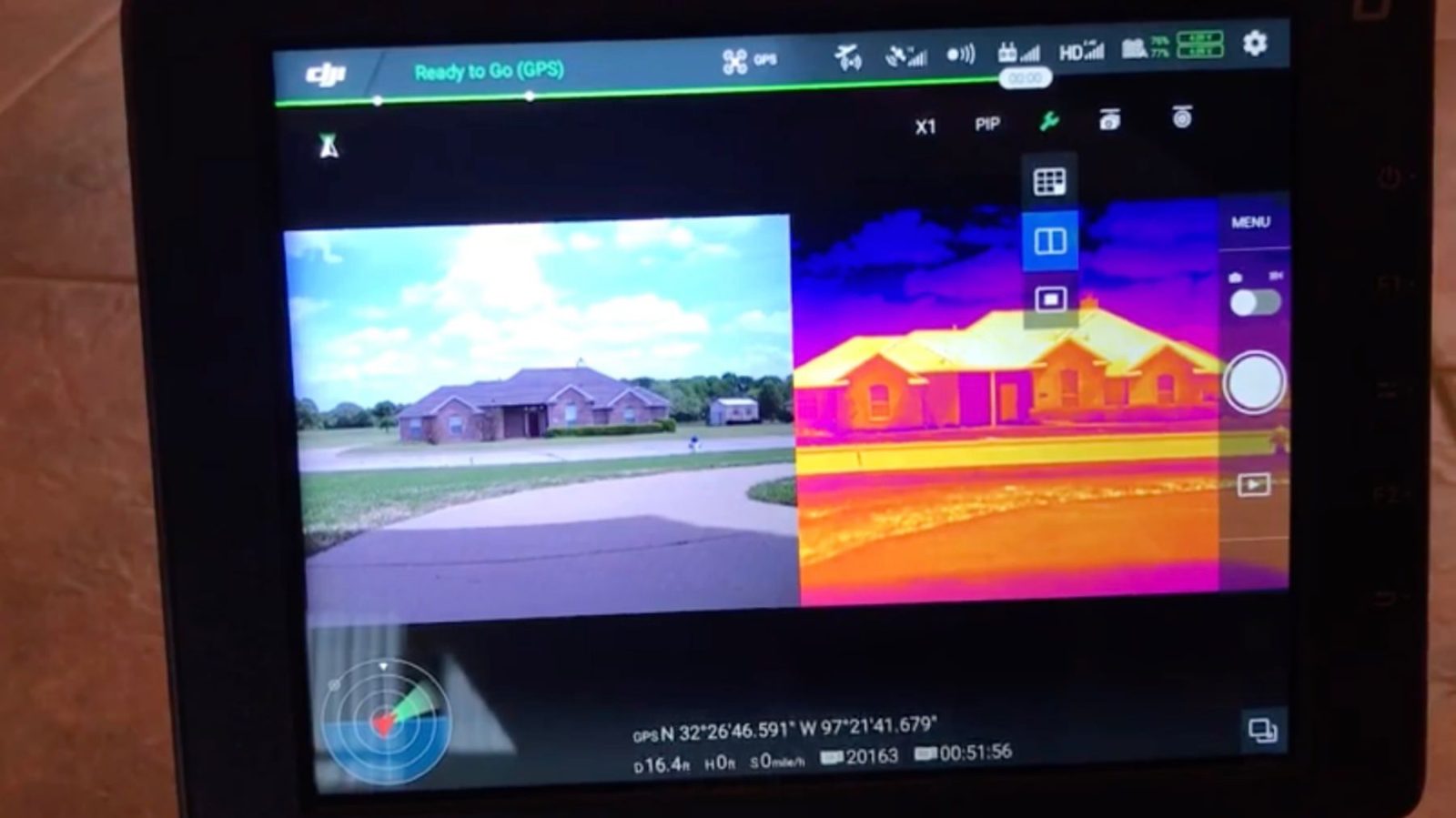 DJI was supposed to announce the thermal camera for the Mavic 2 Enterprise last Monday. However, that never happened. We had asked DJI for an explanation. Unfortunately, no official answer was provided. Instead, DJI Enterprise sent a mysterious tweet that the announcement might be delayed until after the Holidays. Today, we learn that it might not take that long after all. Apparently, DJI is about to announce the DJI Mavic 2 Enterprise FLIR Dual today. And… we also have info on the pricing. Jump in.

As we were able to share with you earlier, the DJI Mavic 2 Enterprise FLIR Dual will be showcased during CES 2019 in Las Vegas. The official announcement of DJI’s new accessory for the Mavic 2 Enterprise, a FLIR thermal camera, may take place as soon as today.

We also have information on the expected pricing. The DJI Mavic 2 Enterprise FLIR Dual is expected to sell for $2,699 USD. There will also be a Fly More Kit available with two additional batteries, one battery charging hub, one car charger, one USB connector, a soft case and two additional propellers for $419 USD.

At this price point, we expect that the DJI Mavic 2 Enterprise FLIR Dual will quickly become the drone of choice for police departments, fire departments, first responders and search-and-rescue teams around the world. There simply is no other drone that is as capable as the Mavic 2 Enterprise, as pocketable, and as affordable that can be equipped with a ‘Dual Vision’ thermal camera.

We hope and expect that the word Dual in the name of the DJI Mavic 2 Enterprise FLIR Dual indeed refers to ‘Dual Vision’, allowing the drone operator to use both the infrared and normal vision while flying the drone. The FLIR thermal camera would likely come equipped with two lenses to provide the ‘Dual Vision’. It seems less likely that it would use the regular onboard camera to do so.

This video below shows you the benefit that Dual Vision provides on the DJI XT2 that was developed in partnership with FLIR Systems. The yet to be officially announced DJI Mavic 2 Enterprise FLIR Dual would work really well with DJI’s ‘Pro’ Remote Controller that will have a ‘CrystalSky’ display built-in.