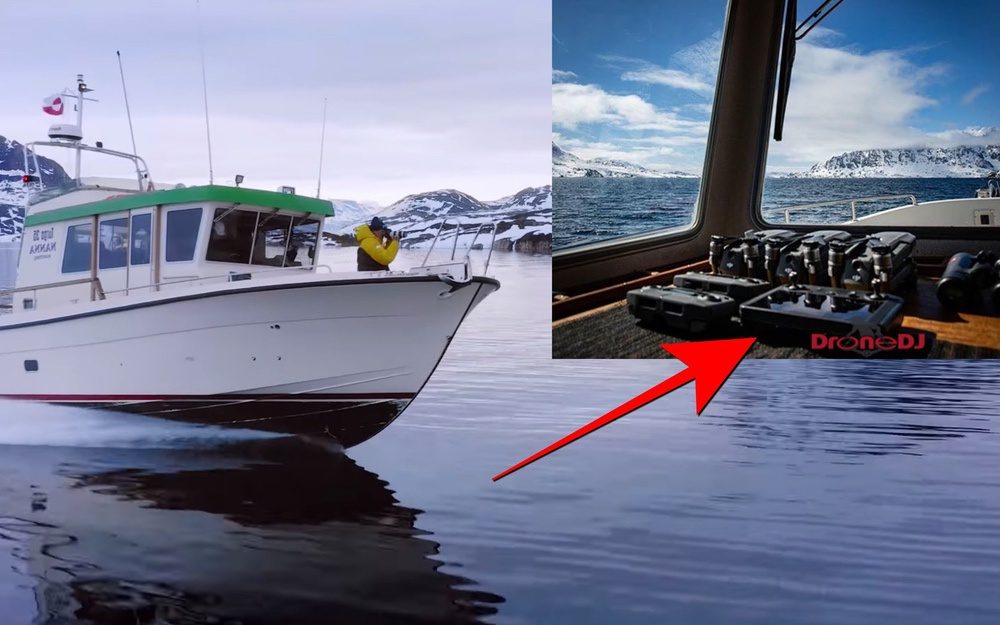 We have seen it before in official DJI photos and videos (here, here and here). We know it is coming. And, now we know when. A source has shared with DroneDJ that DJI is planning to release the mystery remote controller soon. The same source also informed us that it is indeed for the Mavic 2 line of drones. The new DJI Mavic 2 Remote Controller with built-in display is set to be launched on Tuesday, January 8th during CES 2019.

According to a source, who has proved to be right in the past, DJI will release the new Mavic 2 Remote Controller with built-in display on Tuesday, January 8th during CES 2019.

Not all the specs of the new remote controller are known at this point but it seems safe to assume that it will be similar to DJI’s 5.5″ version of the CrystalSky display. It will have HDMI output, 1000-nit display as well as a temperature-resistant (-4℉ to 104℉) design. The new DJI Mavic 2 Remote Controller with built-in display is also rumored to be locked down so that only DJI 4 Go can be used.

For reference, here are the specs for the 5.5″ version of the DJI CrystalSky display:

What do you think about the DJI Mavic 2 Remote Controller with built-in display? Let us know in the comments below.