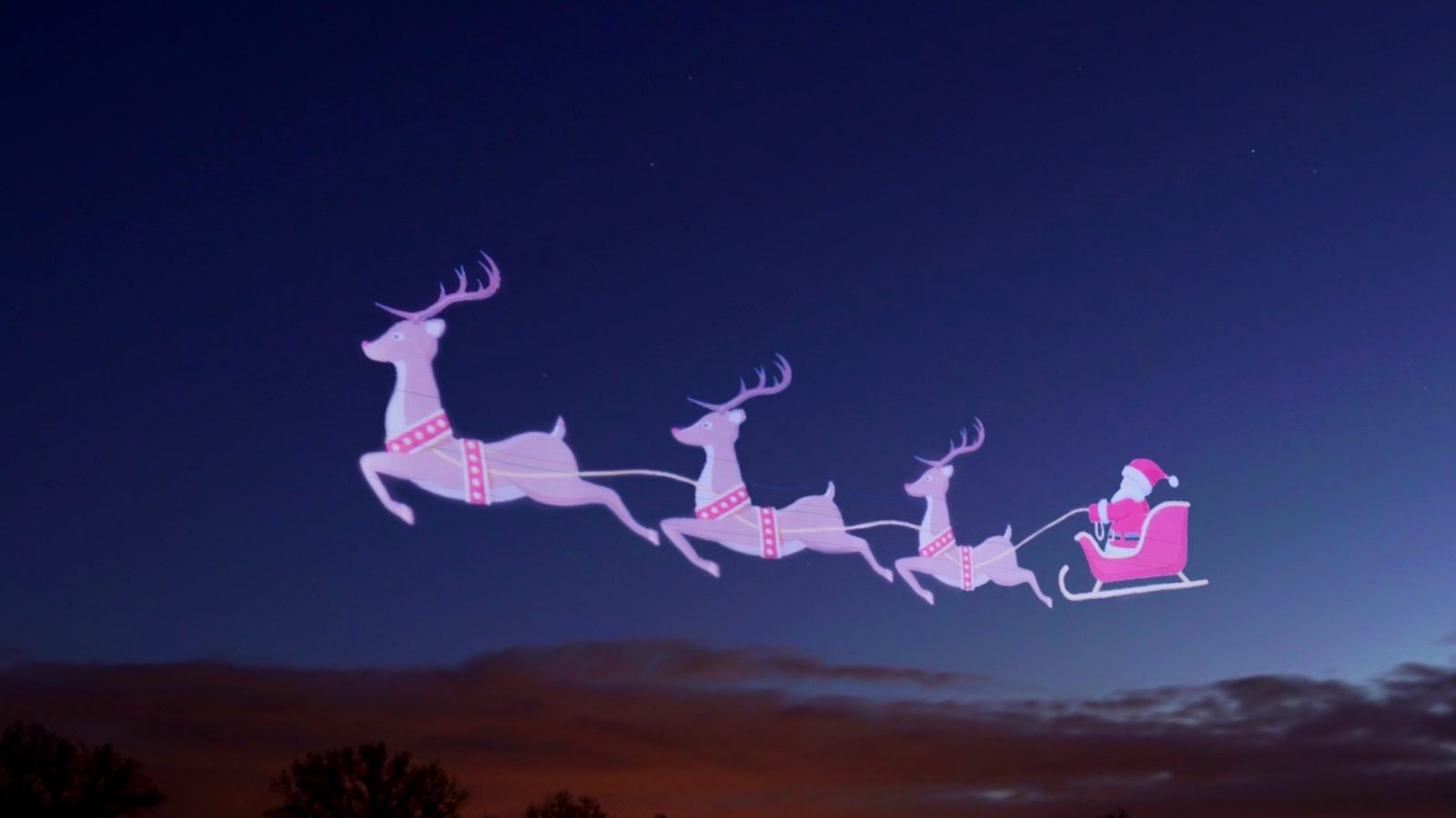 YouTube creators, Ivan Miranda and Tom Stanton went to work and first created a DIY light stick, and a second version was then mounted on to a drone. The resulting light painted images are pretty amazing as you will see in the videos below. We have seen other creations that were light-painted in the sky with a drone before as well as other drone photography works.

How to build a DIY light stick

In the first video, you will see how Ivan went to work to create the DIY light stick. It ends up being a 10-foot long stick with 432 LED’s, that are controlled by a Teensy 3.6. The images are loaded from an SD card.

Here’s the video in which Ivan shows how the stick is created.

How to mount DIY light stick to a drone

Tom created his own version of the light stick, slightly smaller measuring a little more than six feet and created using lightweight wood. This allowed the DIY light stick to be mounted onto a drone and take it to the skies.

Light painting is a special photography technique in which you use a light stick or other light sources, to display or draw an image in the sky, which is captured by a camera using a very slow shutter speed. In this case, the light stick moves horizontally through the sky and the vertical strip of LED’s light up to create an image. As you can see in the video, you can get really creative with this.

Taking the photos took quite some time as well but the results as you can see in the images below are definitely worth it.

If you’re looking for a project to undertake during the holidays, well the DIY light stick / drone project might just be it.