Gatwick shuts down and reopens again after drone spotted 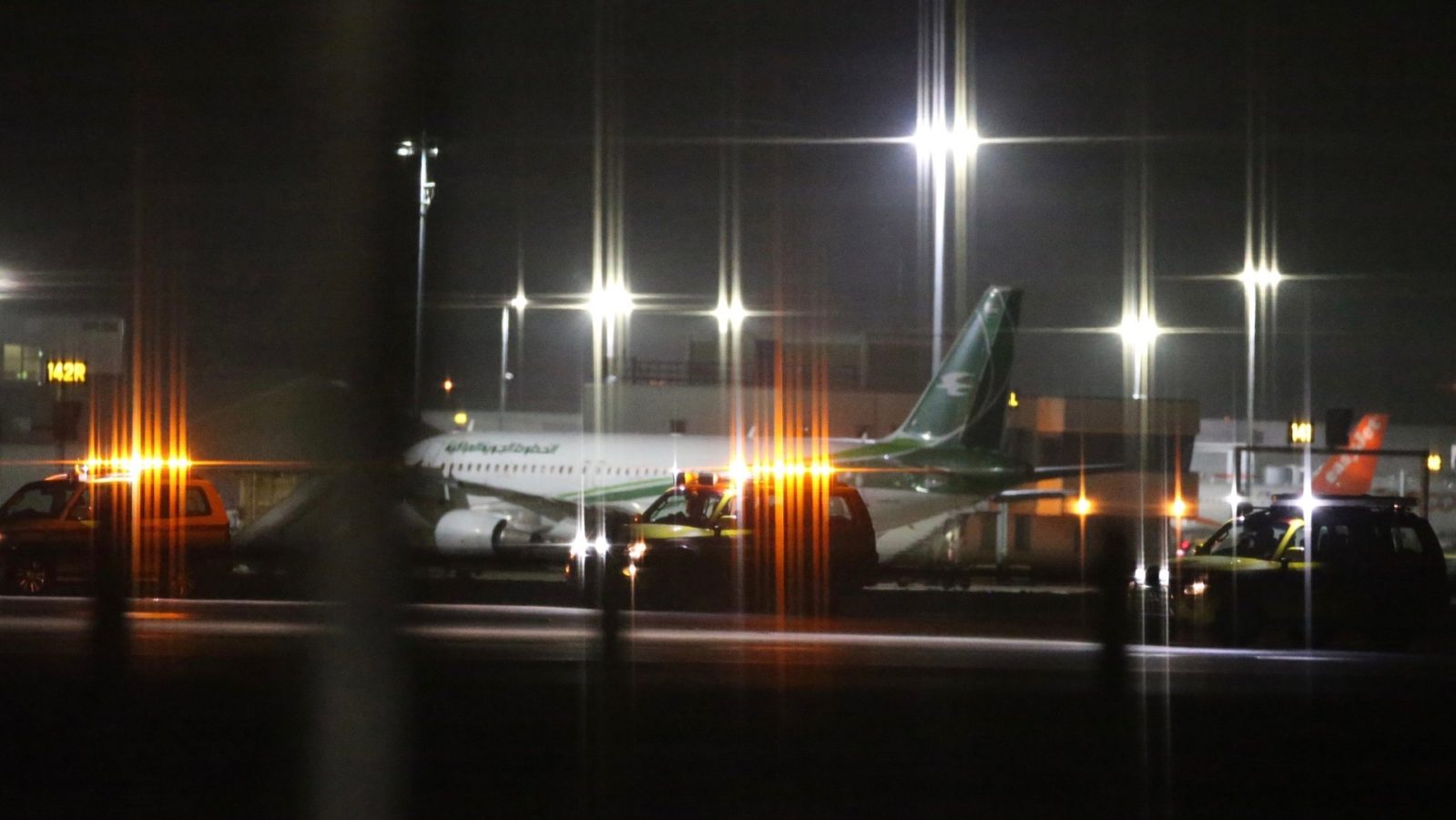 Another drone sighting causes Gatwick Airport to shut down again late afternoon around 17:10 GMT, only to reopen again after 90 minutes. A spokesperson for the airport said that the suspension of all flights in and out of Gatwick was a precaution. Military measures that had been put into place that made it possible for the airport to safely reopen.

Gatwick Airport shuts down and reopens

Flights resumed again Friday morning after the army was brought in to support the police. The spokesperson for the airport said, according to the BBC that the latest drone sighting was a confirmed drone sighting.

The latest confirmed drone sighting took place around 17:10 GMT and the airport reopened after 90 minutes.

One or more drones from possibly multiple culprits

Earlier today officers have said that they had identified “persons of interest”. The latest news is that the police believe that multiple drones had been used and they are investigating the possibility of multiple culprits.

We know now that multiple counter drone measures are in place, among which DJI’s Aeroscope. In other photos, uninformed individuals were seen who appeared to be from the Israeli defense contractor Rafael’s Drone Dome defense system. A drone defense system that the UK had acquired in August 2018 according to The Drive.

“Flights have now resumed. Airfield movements were suspended while we investigated this as safety remains our main priority. The military measures we have in place at the airport have provided us with reassurance necessary to re-open our airfield.”

Meanwhile, we still have not seen a clear photo of the drone or drones in question.

Runway at Gatwick Airport is closed again.
Last take off was at 16:54 LT
Last landing was at 16:59 LT
Many inbound flights are holding or diverting, pic.twitter.com/26qtwkDWc3

Gatwick is investigating reports of a drone sighting. As a precaution we have suspended airfield operations. More to follow.

Flights have now resumed. Airfield movements were suspended while we investigated this as safety remains our main priority. The military measures we have in place at the airport have provided us with reassurance necessary to re-open our airfield.

More hi tech equipment in use at Gatwick pic.twitter.com/olb8Zz4dkx