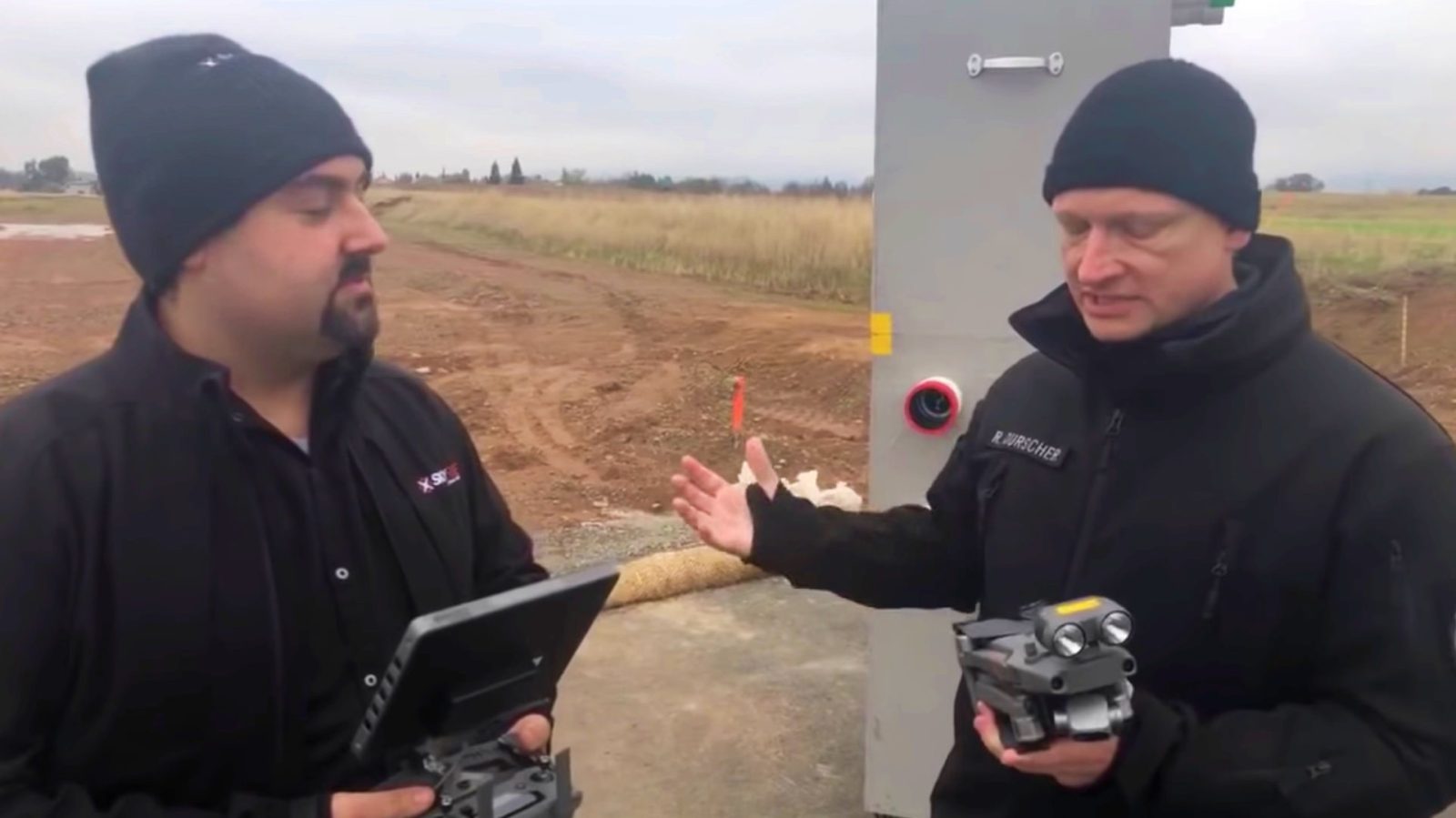 Last week, the DJI Mavic 2 Enterprise Dual was launched without much fanfare. No show. No special event. Just a simple press release for a drone that may, in fact, be one of the most important drones that DJI has launched recently. We know that drones have helped to save more than the 124 people DJI reported earlier. To have drone equipped with a thermal camera for less than $3,000 means that there really is no excuse for any fire department, police force, and first responders not to add this drone to their toolbox. Check out the video below in which Romeo Durscher from DJI explains the highlights of this new exciting drone and takes the DJI Mavic 2 Enterprise Dual on a test flight

Somewhere in Northern California, Romeo Durscher from DJI explains in a short video the high lights of the new DJI Mavic 2 Enterprise Dual.

In the video, Romeo explains that the new DJI Mavic 2 Enterprise Dual is no replacement for an M210 with an XT2, but the smaller, more affordable Mavic is a much more nimble package. It can be deployed much faster and can fly much closer to the action or even inside structures. Something that would be very hard if not impossible with an M210 drone.

the DJI Mavic 2 Enterprise Dual features a visual and a thermal camera and, in what is probably its most useful feature, can overlay these two views to provide improved situational awareness to the drone pilot. Basically, you get the benefits from a thermal camera with additional visual information to help you better understand what you’re looking at. See also the second video below where this fusion or MSX view is shown.

Garret Bryl said on Facebook about the video shown above:

“First ever real emergency in which the new DJI Mavic 2 Enterprise Dual was utilized. Happened on only the second day of field testing. Incident Command and Chief Baker (Joshua Fire Department) used the aerial sensor suite to address flanking fires, monitor progression, and then accelerate overhaul. It works surprisingly well on structure fires.”