Climate change documented by drone in series of NYT articles 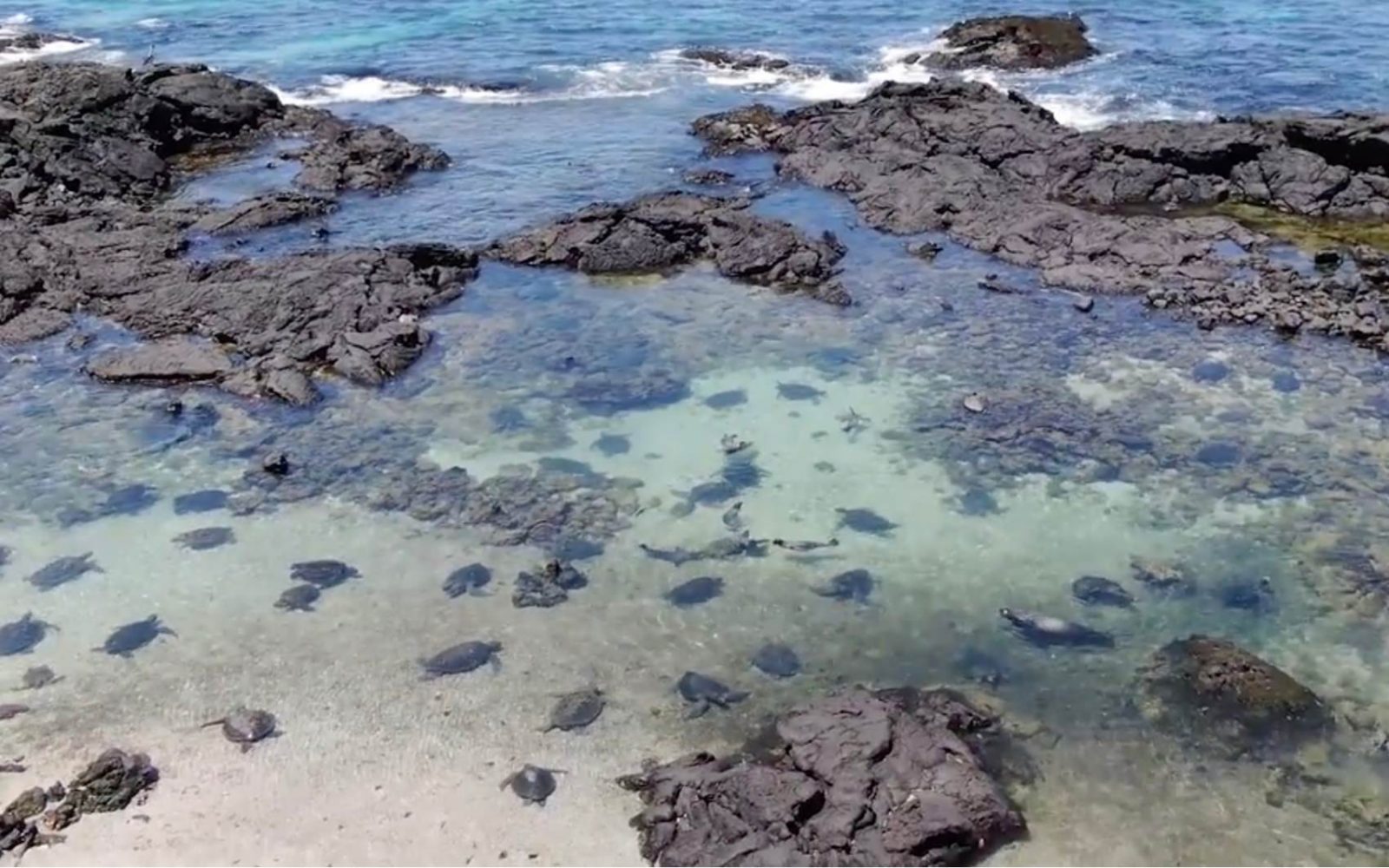 Drones have become part of the standard outfit of journalists and photographers for the NYT. Now we see how an unmanned aircraft helps to document and illustrate the effects of climate change in a series of NYT articles. In the series, the journalists take a closer look at the Galápagos, Yellowstone National Park, Easter Island, Cedars of Lebanon, and the Orkney Islands.

Apart from the fact that these articles are well worth reading, the drone photos and video footage makes it even more interesting. 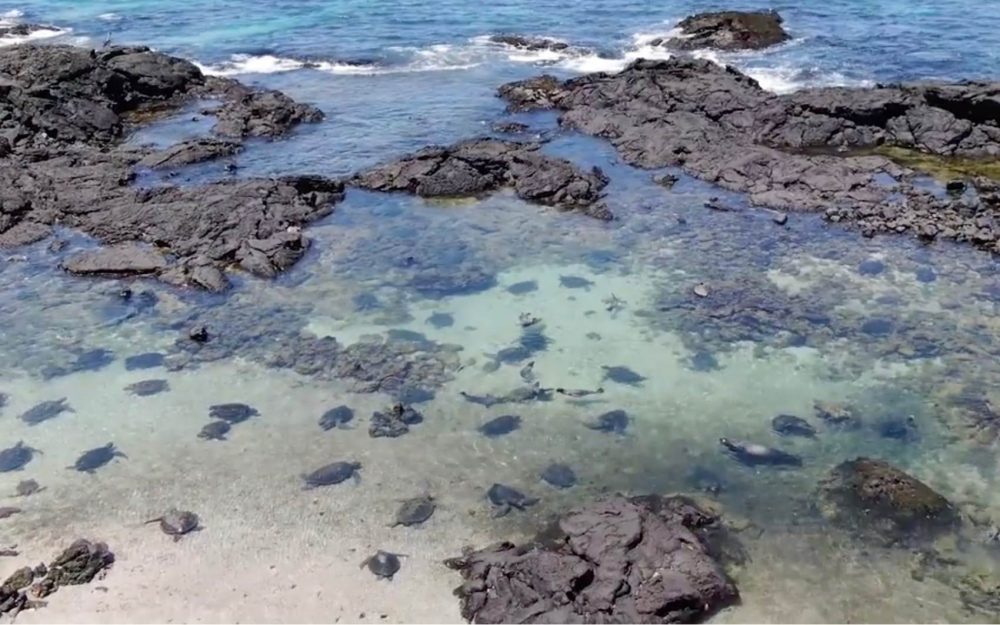 “Research published in 2014 by more than a dozen climate scientists warned that rising ocean temperatures were making El Niño both more frequent and more intense. Unesco, the United Nations educational and cultural agency, now warns the Galápagos Islands are one of the places most vulnerable to the impacts of climate change.”

Your Children’s Yellowstone Will Be Radically Different 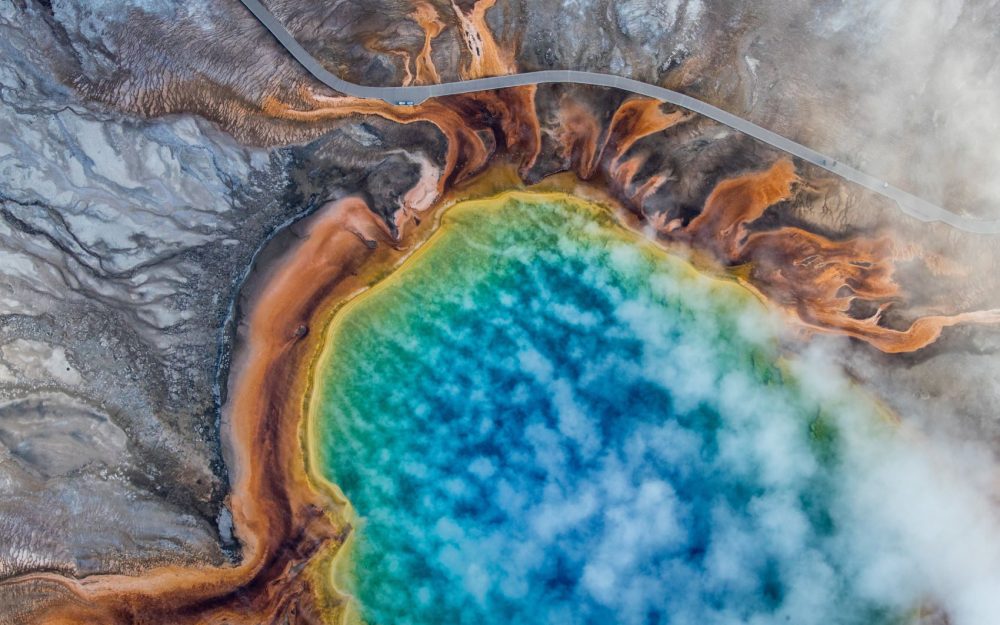 “Yellowstone National Park, established in 1872, is one of the Unesco World Heritage sites threatened by climate change. It is home to some of the country’s oldest weather stations, including one at Mammoth Hot Springs. Data from the park and surrounding area has helped scientists understand and track climate change in the Western United States.” 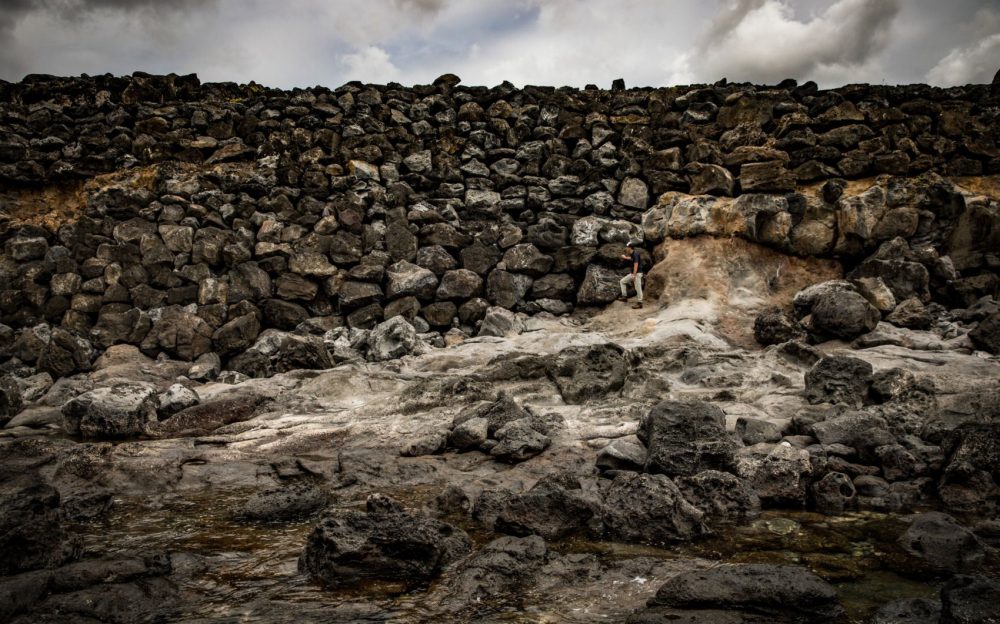 “Many of the moai statues and nearly all of the ahu, the platforms that in many cases also serve as tombs for the dead, ring the island. With some climate models predicting that sea levels will rise by five to six feet by 2100, residents and scientists fear that storms and waves now pose a threat like never before.”

Climate Change Is Killing the Cedars of Lebanon 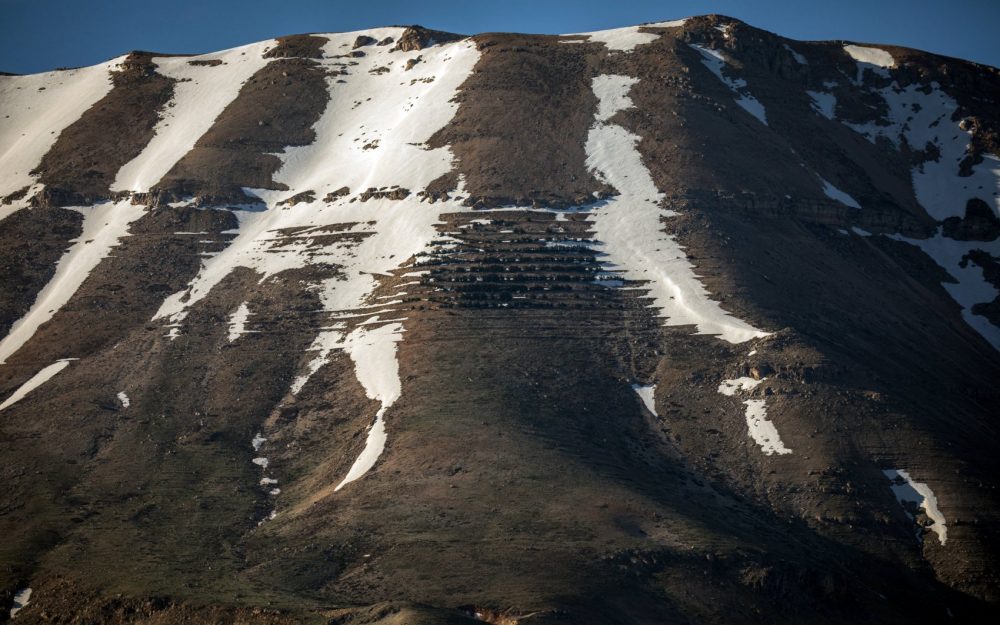 “But now, after centuries of human depredation, the cedars of Lebanon face perhaps their most dangerous threat: Climate change could wipe out most of the country’s remaining cedar forests by the end of the century.”

“As temperatures rise, the cedars’ ecological comfort zone is moving up the mountains to higher altitudes, chasing the cold winters they need to reproduce. But here in the Barouk forest, part of the Shouf Biosphere Reserve, south of Beirut, there isn’t much farther up to go. If the climate warms at the rates expected because of the continued rise of greenhouse gas emissions in the atmosphere, some scholars say that by 2100 cedars will be able to thrive only at the northern tip of the country, where the mountains are higher.” 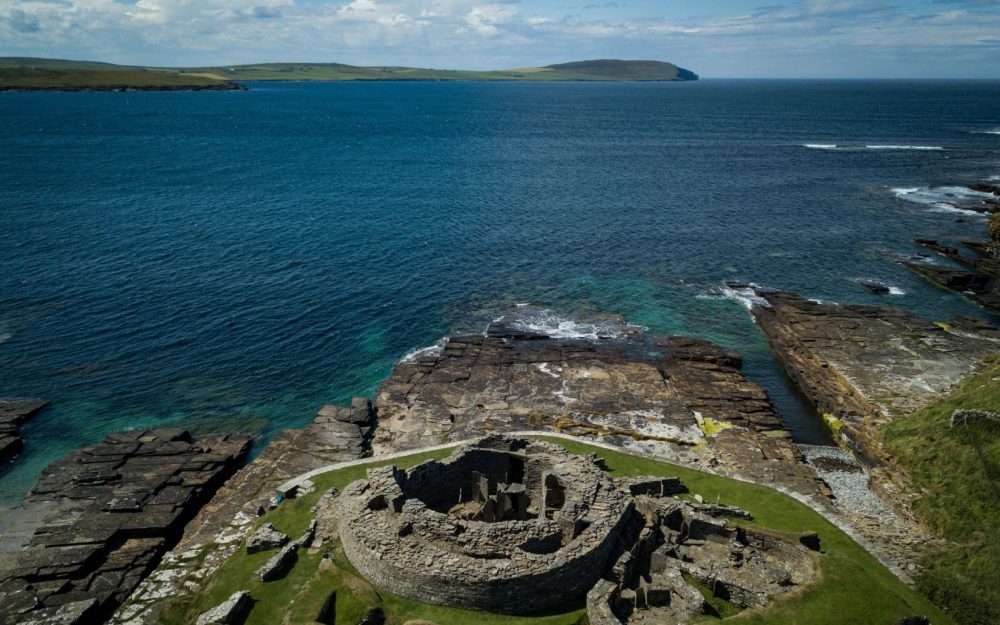 “Rainfall in Northern Scotland increased nearly 26 percent from 1961 to 2011, according to Historic Environment Scotland, the public steward of Scotland’s historic sites, which has studied risks to Scottish heritage from climate shifts. “The changes have speeded up,” said Mairi Davies, climate change manager for the agency. They are, she said, significantly faster than at any other point in the last 100 years.”