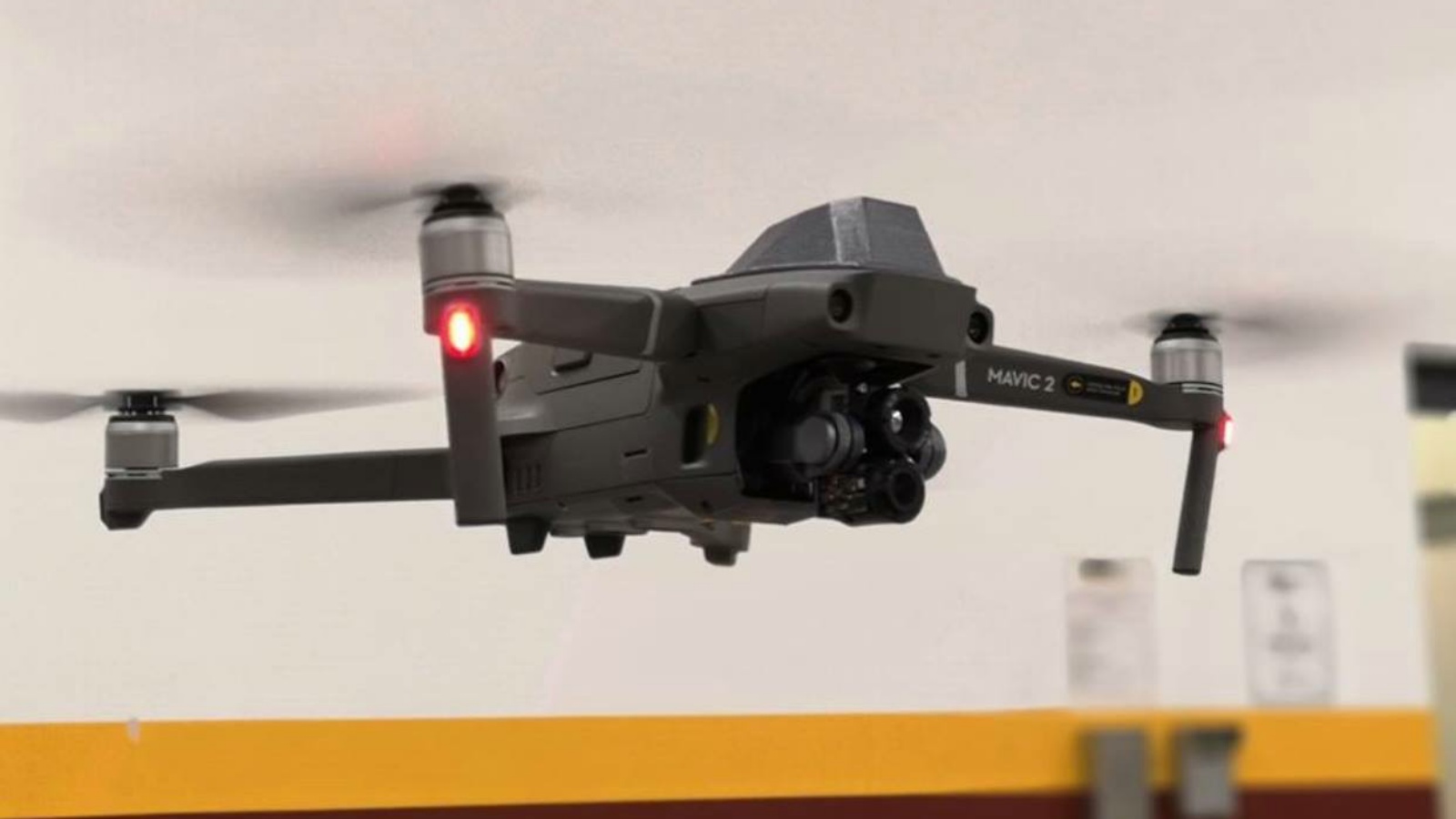 Today these photos surfaced on Facebook. It is what seems to be a custom-made DJI Mavic 2 Zoom with a FLIR Boson thermal camera attached to it. One of the cameras apparently is the Boson 320 6,3 mm combined with the original optical zoom camera, according to the post on social media. For details and pricing, see here.

This customized DJI Mavic 2 Zoom is not only outfitted with a FLIR Boson camera but it also has some kind of cover on the top of the drone.

According to the post on Facebook, the customized DJI Mavic 2 Zoom and FLIR Boson 320×240 thermal camera is capable of detecting a human 900 feet away, which would be 5 times the distance of the Mavic 2 Enterprise Dual. It also retains the original optical zoom camera from the Mavic 2 Zoom. It is said that the thermal image shows through the DJI Go 4 app and is fully integrated. It does not say if it supports Dual Vision. If it does, it would turn this drone into a mini Matrice 210 and Zenmuse XT2. 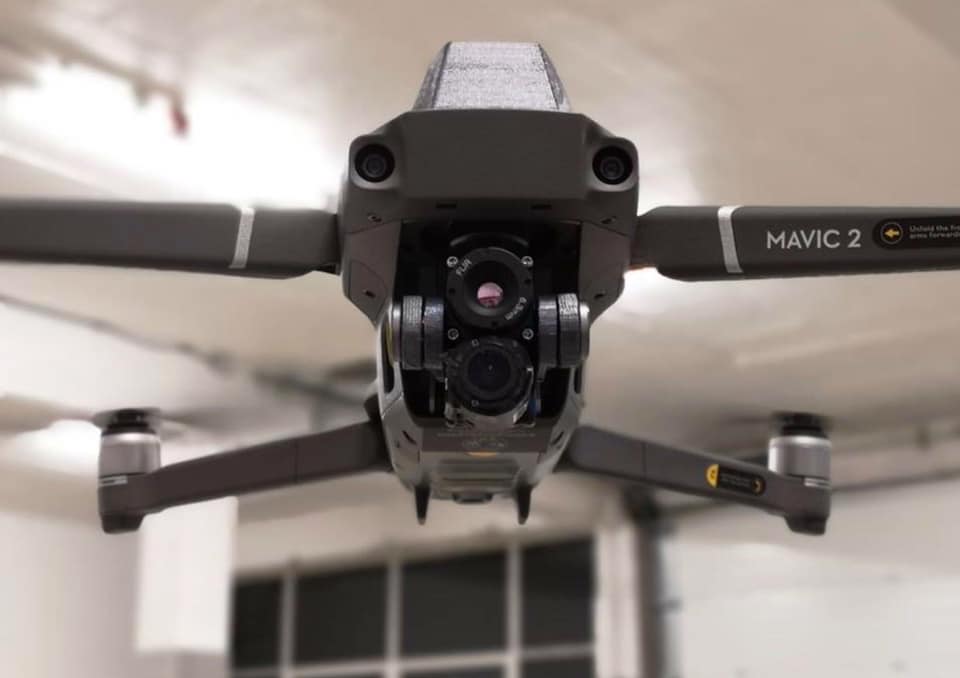 About the FLIR Boson 320

What do you think about this custom-built DJI Mavic 2 with FLIR Boson camera setup? Let us know in the comments below.