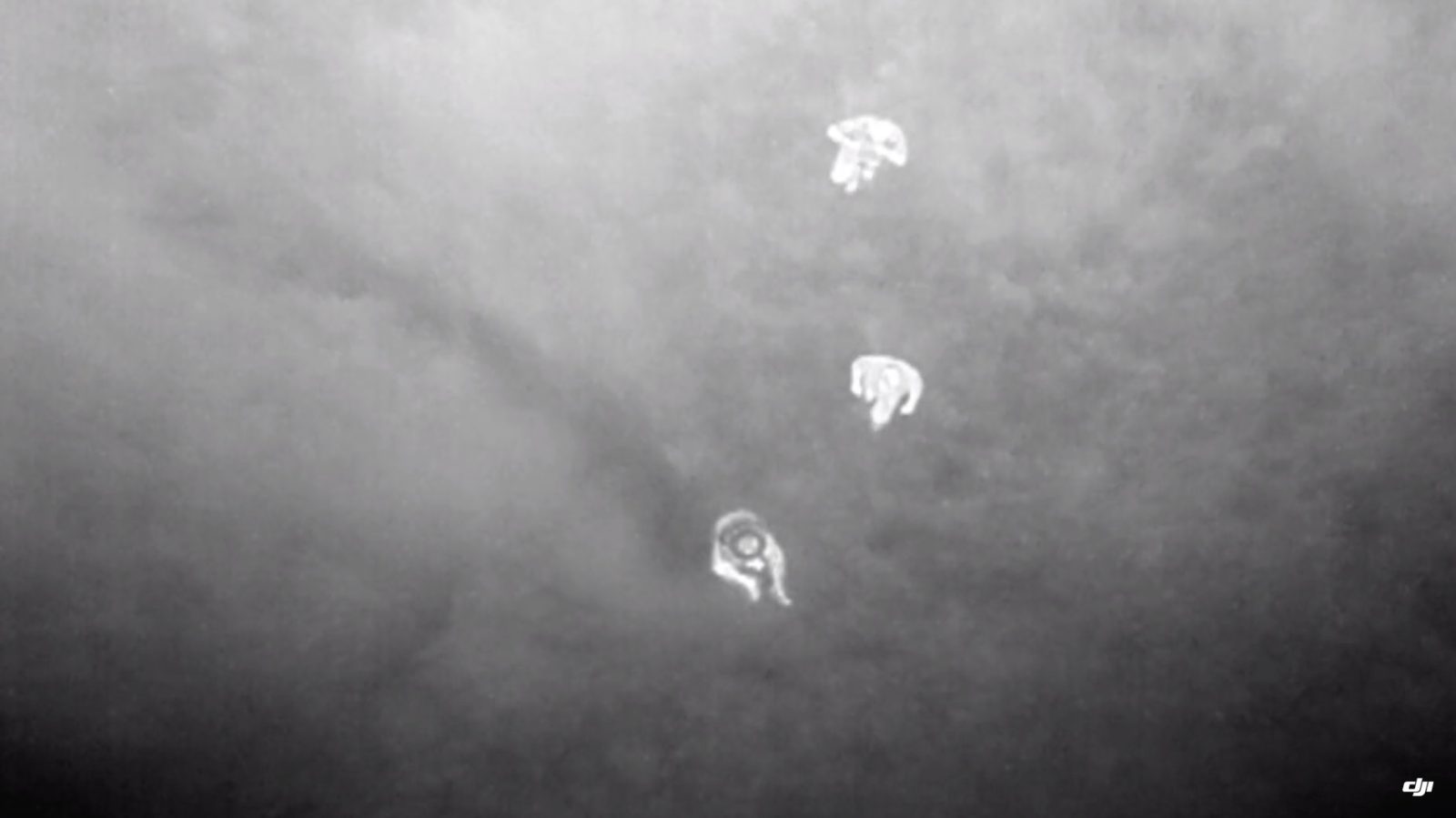 Police and fire departments from Brownsville had joined forces Monday night to locate and rescue an 88-year-old man who was reported missing. According to Brownsville Police Department Spokeswoman Melissa Gonzalez said Luis Reyna Zuniga’s family had informed the police that the elderly man went missing around 5:30 pm. In the end, it was with the help of a thermal drone that the man was found. The drone possibly saved Zuniga’s life, according to police. Over the last few years, many people’s lives have been saved with the help of drones.

88-year-old Luis Reyna Zuniga was last seen Monday evening around 5:30 pm before his family reported the elderly man missing. The Brownsville police and fire departments, reportedly, joined forces and used a drone outfitted with a thermal camera to help find the man.

According to Gonzalez, a drone with a thermal camera was requested to help in the search for the missing Zuniga, who suffers from unspecified medical conditions. it wasn’t until after 11 pm that the drone operator Desi Tristan from the Brownsville Fire Department spotted Zuniga sitting in tall grass in a field by the levee in the vicinity of W. 5th Street and Ramireno Lane.

As of Tuesday morning, the man was still in the hospital, but he is in a stable condition, according to the police spokeswoman.

“This was a collaborative effort working together for a great success story,” according to one of the people involved. Deputy Fire Chief Cesar Pedraza said he felt that the use of the drone saved Zuniga’s life.

We have no information on the type of drone that was used in this search-and-rescue operation, although tweets from DJI officials and a released video indicate one of their aircraft was involved.

Over the last year or so we have reported on many cases in which drones were crucial in finding and rescuing people.