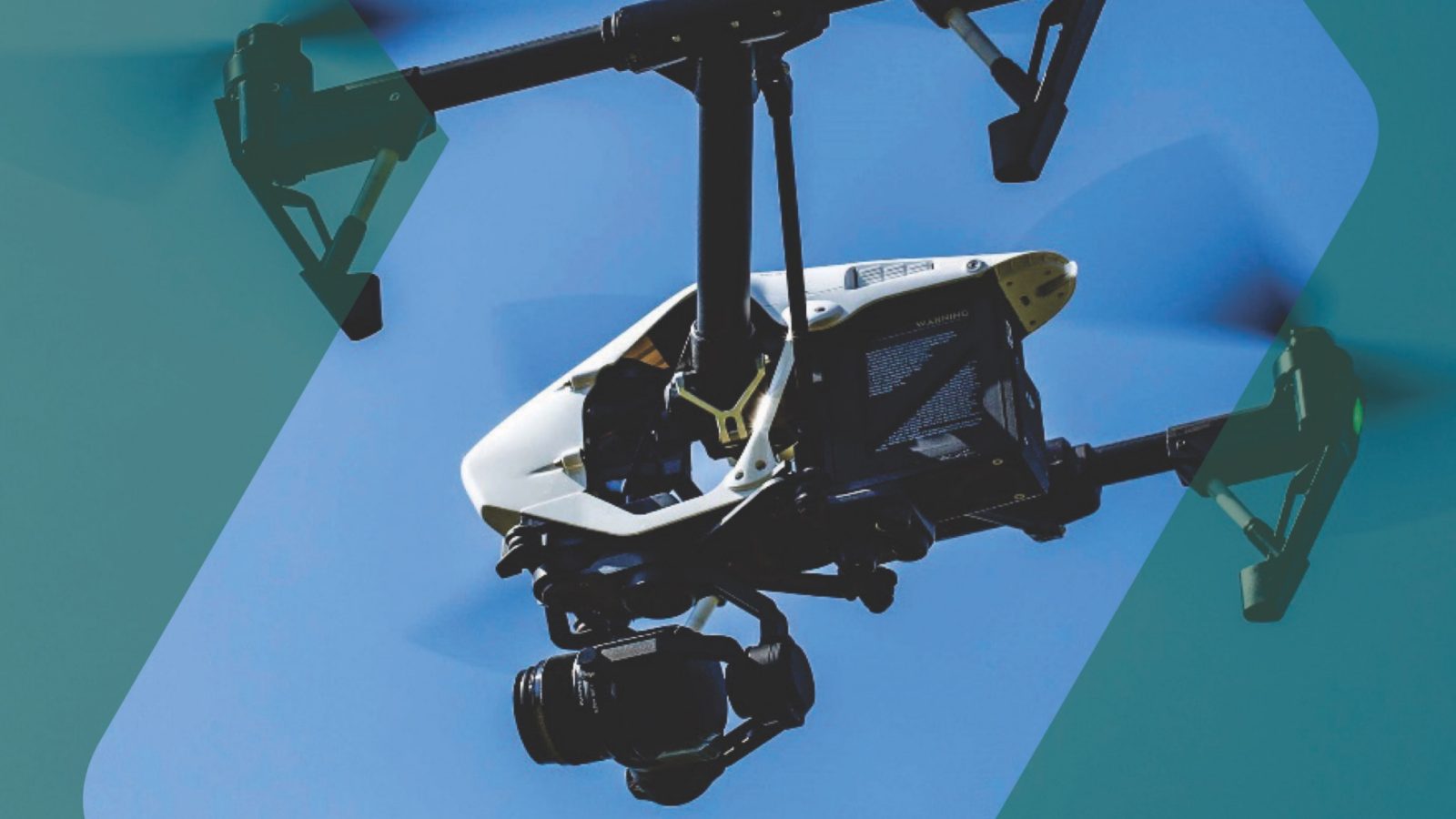 In the aftermath of the Gatwick Fiasco, the UK government outlined new drone rules in a document titled: “Taking Flight: The Future of Drones in the UK” to reduce the likelihood of another supposedly drone-caused fiasco at one of the major airports in England. Here’s DJI’s official response as they welcome new UK drone regulation.

DJI, the world’s leader in civilian drones and aerial imaging technology, welcomes the UK Department for Transport’s new regulatory measures announced on 7th January. The amendments to the Air Navigation Order strike a sensible balance between protecting critical infrastructure such as airports and allowing British businesses and the public at large to enjoy the benefits of drone technology.

The new rules thoughtfully reflect input on the government’s prior proposals that were provided by many stakeholders, including DJI. The vast majority of drone pilots fly safely and responsibly, and isolated drone incidents, such as the one at Gatwick, must not be the basis for unnecessarily restricting the legitimate use of this emerging technology. Governments, aviation authorities, and industry including drone manufacturers continue working together to create a reasonable regulatory framework, learning from incidents and drawing proportionate responses.

”We are pleased to see that the new rectangular restriction zones around airport runway approach paths address the risk at airports in a way similar to the latest version of DJI’s geofencing technology,” said Christian Struwe, Head of Policy at DJI EMEA. “This will provide smarter protection for airplanes in critical areas during takeoff and landing and is in line with established aviation practices.”

DJI believes it is important that law enforcement officials will be given increased training and education relating to both use and enforcement of drone technology, and the company will continue to offer technical assistance and comply with appropriate requests from police and aviation authorities.

As an advocate of education in Science, Technology, Engineering, the Arts and Mathematics (STEAM) fields, DJI appreciates that the UK government does not propose an age restriction for pilots of unmanned aircraft as it supports young people’s early use of technology that can build vital skills for later life.

As the British government and other stakeholders continue their risk-based evaluation of drone technology, DJI stands ready to provide technical expertise or any other necessary assistance.