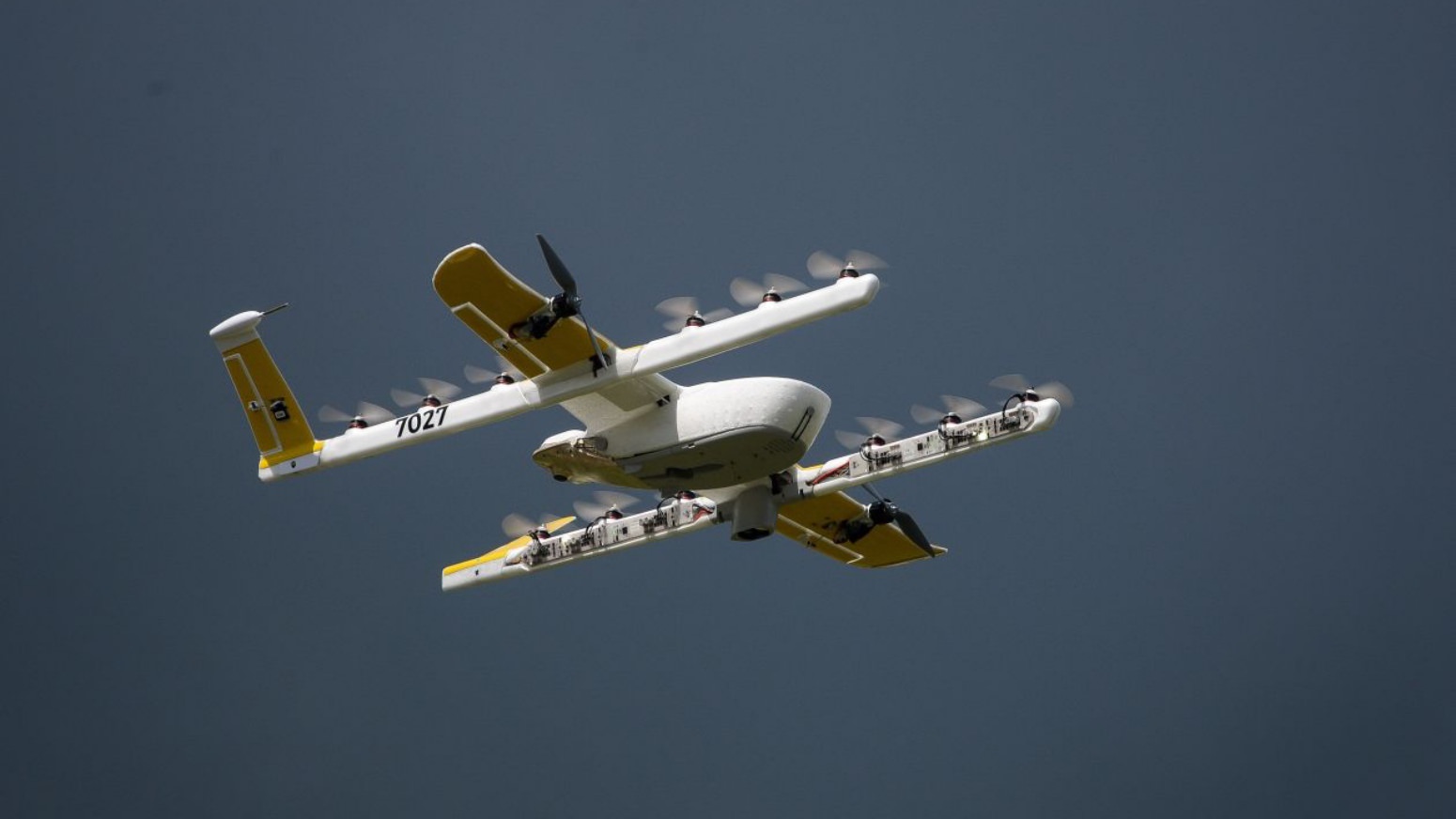 Drone identification (or remote ID) is the elephant in the room and needs to be resolved before large scale commercial drone operations will become possible. Alphabet’s Wing is currently testing a new identification system for airborne drones together with two other companies, AirMap Inc. and Kittyhawk. Contrary to DJI’s Aeroscope, this drone identification system uses different software application linked to a common web-based system.

For the WSJ, Andy Pasztor writes:

The concept […] is aimed at tracking different types of drones using disparate software applications linked by a common web-based system.

[…] the location of drones and identity of operators can be captured easily on laptops, cellphones or other digital devices simultaneously.

Under the concept, operators, government agencies and individual citizens would have access to the data.

The recent test results are expected to provide momentum for proposed package delivery to consumers and many other drone uses currently stalled by regulatory hurdles. U.S. air-safety and law-enforcement officials have balked at approving extensive commercial drone operations without reliable identification techniques.

The FAA previously said the rules will be designed to keep other aircraft and people on the ground safe. “We have to get this right the first time,” a spokesman said late last year. “We are moving as quickly as possible to address the complex issues” related to airborne identification.

The capability to identify and track unmanned aircraft has sparked concern recently in the wake of drone sightings that disrupted airline traffic at two major hubs in the United Kingdom: London’s Heathrow and Gatwick airports.