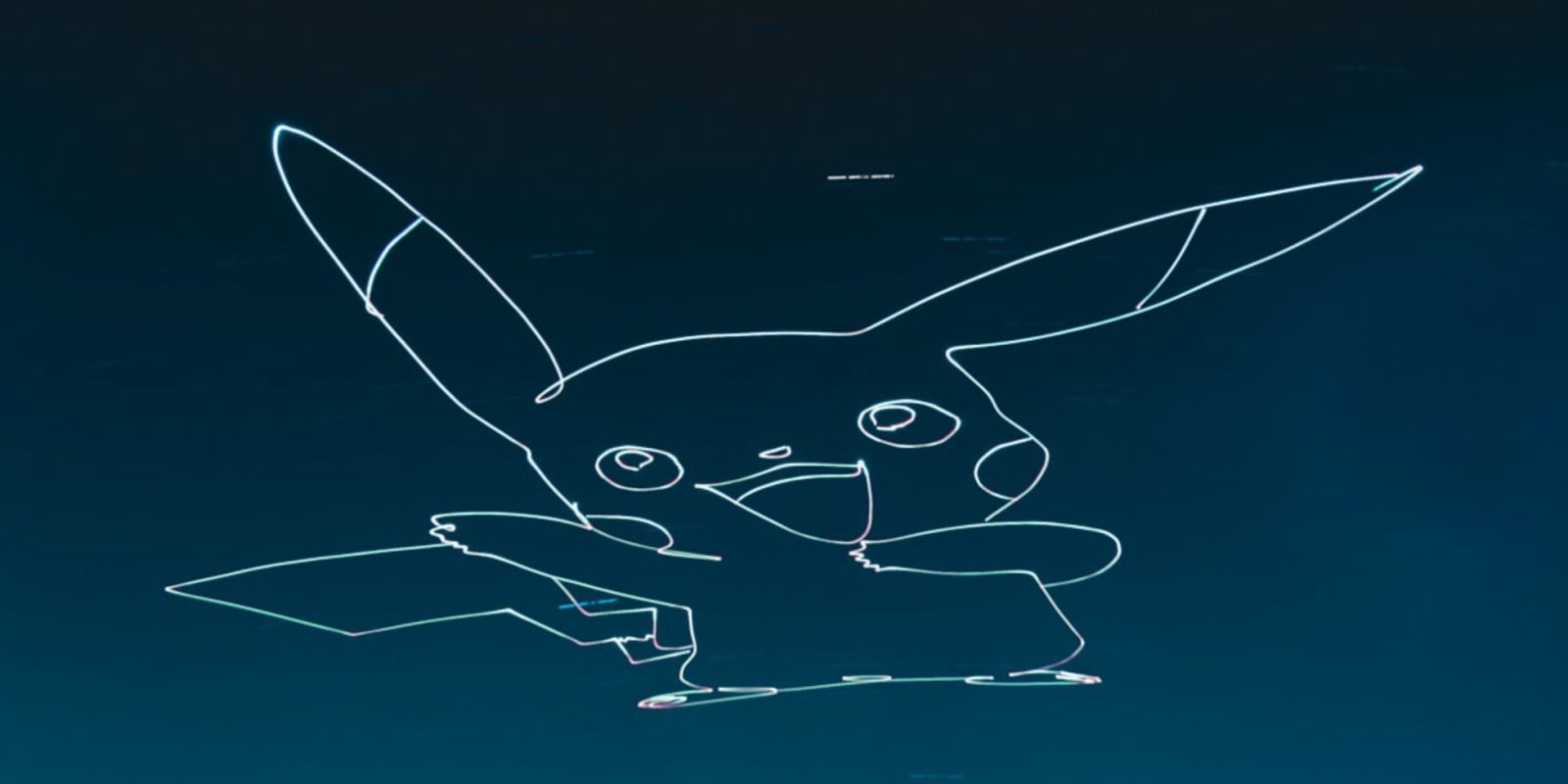 We have seen artists use drones before to light paint shapes in the sky, however never as elaborate or advanced as what Russel Klimas has done. He uses hundreds of waypoints in Litchi to accurately paint a figure with light (and a drone) in the sky. With enough work and preparation, the possibilities of drone light painting using waypoints and Litchi are pretty much endless. Check it out.

On Light and Lense, Russell writes that he uses Google Earth in combination with the Litchi waypoints app to create very detailed flight plans for his drone to execute.

“Google Earth allows to you get really detailed on where you want to fly, and the best part is you can put in image overlays. This more or less allows you to trace an image you put into Google Earth with your drone if you have enough patience.”

The drone itself, a DJI Mavic 2 Pro, in this case, is outfitted with a LumeCube to create the light streaks in the sky. Separately you will set up a digital camera with a very wide lens (12mm in this case) so that you can capture the entire area in the sky. You will also use a very slow shutter speed to create the light painting effect. Keep a close eye on what section of the figure the drone is flying as you will need to cover the lens for any parts of the flight path that you do not want to show in the final image as the LumeCube will be on during the entire flight.

“If you are creating a shape that has any gaps in it like Pikachu then you’ll need to know either when to cover and uncover your lens or you can change your POI of your drone (as I attach my light to the back) and the light will turn so your camera can’t see it.”

If the figure is very detailed you may need to fly a number of missions to capture the entire light painted image. Russell explains:

“I prefer manually putting in the waypoints one at a time instead of drawing lines for them because it lets me be super detailed. A shape can consist of a few way points or hundreds to thousands. My current record when writing this article is 633 for Santa and his reindeer but you can definitely have much more. It is worth noting that doing these shapes may take more than one drone battery (as Santa did) especially if you are using a small drone that doesn’t like the extra weight of a LumeCube.”

You can read the detailed article on how to create a drone light painting using waypoints and Litchi here. If you decide to give it try, be sure to send us a photo of the end result.

Note: keep in mind that if you are flying under Part 107 you are not allowed to fly a drone at night without a waiver according to the FAA rules. If you are flying as a hobbyist, make sure that you can see your drone at all times.