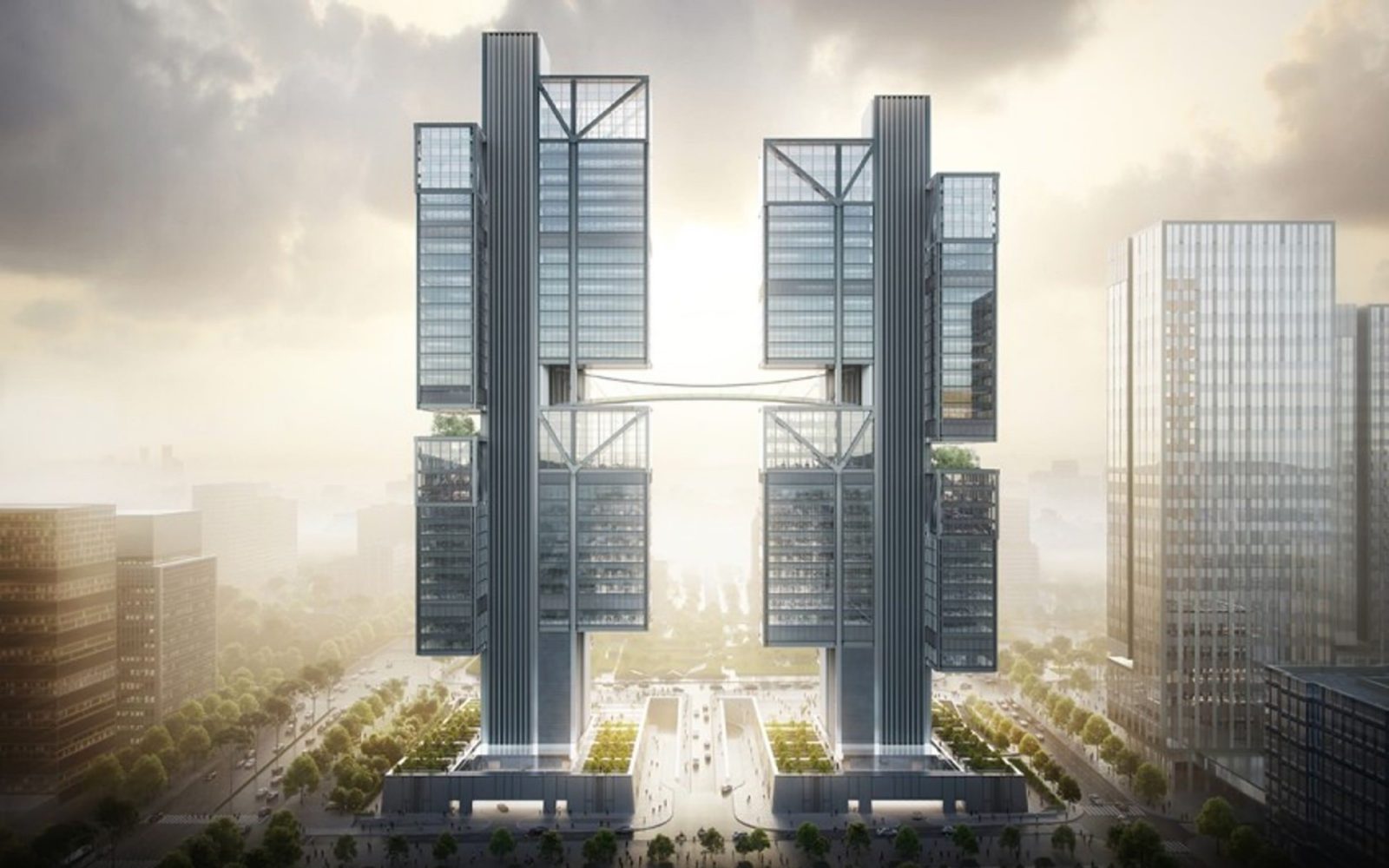 Today, the South China Morning Post had an interesting story about how DJI went from a dorm project to ultimately global drone domination in a very short time. The Shenzhen-based company generated total sales of 2.7 billion USD in 2017, an 80% jump versus the previous year, making Frank Wang Tao the founder of the drone manufacturer, the youngest Chinese billionaire.

The article explains that DJI has grown from a project in a university dorm in 2006 to a global enterprise with 14,000 employees, 17 offices internationally, and that controls 70% of the global commercial and consumer drone market with total sales of 2.7 billion USD in 2017, an 80% jump versus the previous year. The tremendous growth made Frank Wang Tao, the founder of the drone manufacturer, the youngest Chinese billionaire ever.

DJI said that Frank, unfortunately, was not available to comment on the story. According to DJI spokeswoman Natasha Gray, Frank is very private. She said that:

“Frank was passionate about helicopters when he was a child … He is very private and prefers the spotlight [to be on the products].”

Frank Wang Tao grew up in Hangzhou, which is also the home base China’s biggest e-commerce company Alibaba Group Holding, which owns the South China Morning Post. In rare public remarks given at Shenzhen University in 2015, Frank reportedly said:

“I felt very lucky reading a helicopter-themed cartoon when I was a child and have been obsessed with sky exploration ever since. My parents gave me a hobby helicopter as a reward for good marks in a high school exam but I was very disappointed when it crashed due to limited stability during flight. He continued to say that: “Later, I gradually got a better idea of what a perfect aircraft was and made the decision to build one.”

Frank Wang Tao did not achieve top marks in school, which he blames on spending too much time on his new found passion. As a result, he was not accepted at his top choices, namely the Massachusetts Institute of Technology and Stanford University. Instead, he was accepted by the Hong Kong University of Science and Technology to study electronics engineering in 2003.

According to the Chinese-language book DJI Drone, Frank had built a helicopter flight-control system for his graduation thesis in 2005, bt it failed the night before the class presentation. He did not give up however and continued to build flight controllers out his dorm room until 2006. He then moved to Shenzhen with two other classmates to start DJI. His efforts were supported by his university professor Li Zexiang. In a 2015 interview with Chinese-language news site of Guangzhou-based NetEase, Frank said:

“In the very beginning, we had different competitors but they were small. We made a lot of the right decisions to stand out in the industry … I think it is DJI’s success that made the drone industry attractive to investors and users.”

Cao Zhongxiong, executive director of new technology studies at Shenzhen-based think tank China Development Institute said: “I do not see any strong competitor for DJI so far. The company can dominate the drone industry for some years to come.”

In an interview in Forbes in 2015, Frank says that the company’s success was the result of simply outsmarting others and maintaining “a distance from the masses. If you can create that distance, you will be successful.” 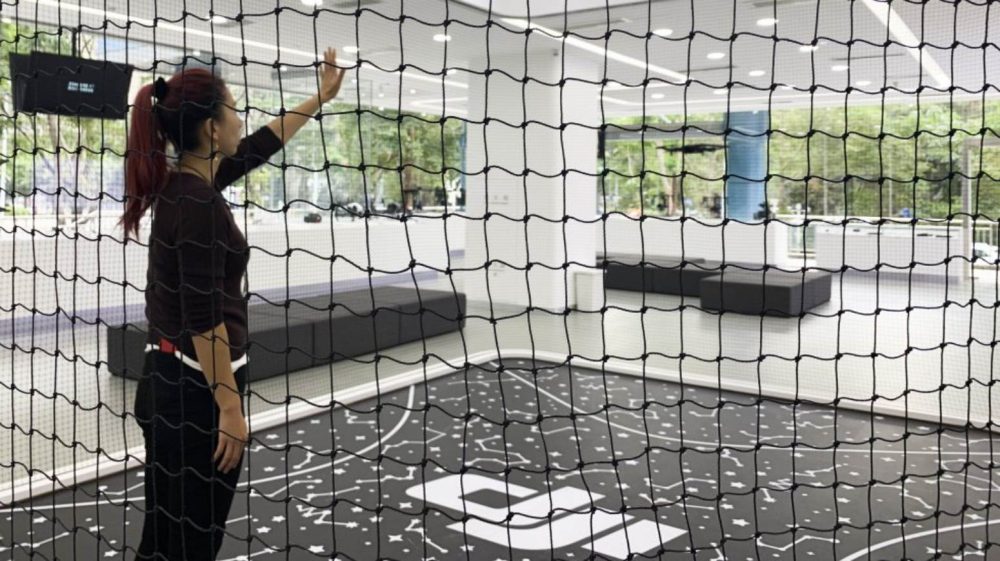 After reaching a market share of more than 70% of the consumer drone market, DJI has shifted a good part of the company’s focus to the commercial drone business. The commercial business is developing rapidly and already accounts for more than half of the global US$9 billion drone market.

Bill Chen, DJI’s enterprise partnership manager said: “We found success on the consumer side and are now leveraging the things we do very well into other industries. We are also expanding to serve different companies, operations and industries globally.” Chen added that the use of drones in agriculture will be a particular focus for DJI.

The focus on the commercial drone market does not mean that DJI forgot about the consumers. Chen said that the company is: “still looking for ways to make drones more accessible, whether by increasing the battery life or decreasing the drone size.”

Focus on partnerships and SDK’s

About the various software development kits that DJI has made available to developers in recent years, seems to indicate a shift from a hardware manufacturer to a platform operator. Chen said: “We aim to build a versatile platform that can be addressed by third-party developers as well.” A message that was widely broadcasted by DJI during Airworks 2018 in Dallas, TX.

About the ongoing trade tensions between China and the US, Chen said that: “the US is our key market and we will keep monitoring the situation.” He did not go into any more details but believes that DJI’s alliances with US customers will help in case the trade tensions escalate. Chen added that:

“Our partnerships with these top industry players are important … They will come out and say ‘DJI has products and solutions for us.” In the meantime, DJI will continue to “focus on improving its products, service and technology”, Chen said.

Chen reportedly also said that DJI is able to bring new products to market very quickly because it does everything in-house. Chen added: “If anything comes up, you can change it from design to sample product within one day.”

DJI recently commissioned world-renowned British architectural studio Foster and Partners to design DJI’s new head offices. The design studio is also behind the design of Apple Park, the tech giant’s new corporate headquarters in Cupertino, California. DJI’s new offices will not be ready until 2022, but when it opens it will bring the entire DJI staff under one roof instead of being spread out over different locations in Shenzhen’s technology parks as currently is the case. A move that would likely further increase, DJI’s speed to develop new products. It will be interesting to see if the Chinese drone maker will dominate the commercial drone market by then in the same way as it currently dominates the consumer drone market.

What do you think about DJI’s global drone domination? Do you see any other competitors out there that might stand a chance against the Chinese drone giant? Let us know your thoughts in the comments below.