New FAA requirement: display the FAA registration number on outside of drone 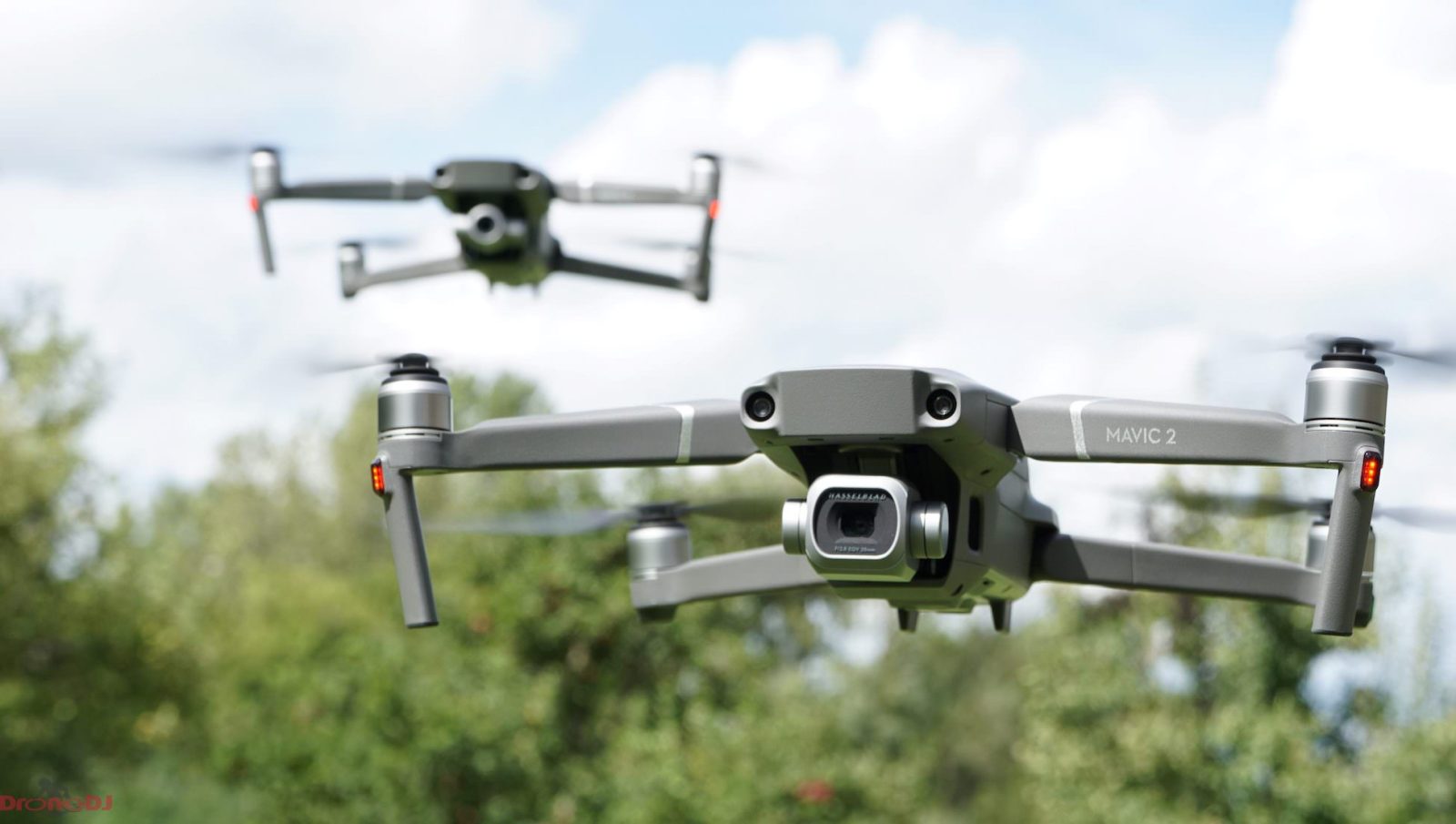 New FAA requirement. Starting February 23rd you will have to display the FAA registration number on the outside of your drone or small unmanned aircraft. It will no longer be ok to display the number inside the battery compartment as so many drone pilots have done in the past.

The change is prompted by law enforcement officials and the FAA’s interagency security partners, who have expressed concerns about the risk of a concealed explosive device might pose to first responders upon opening a compartment to find a drone’s registration number. The FAA issued the new requirement as an Interim Final Rule, a rule that takes effect while inviting the public to comment as well. This is different from normal proceedings in which the rule is subject to comments before coming into effect. The new FAA rule comes into effect in 10 days, on February 23rd.

The official FAA statement about displaying the FAA registration number on the outside of drone:

The Federal Aviation Administration (FAA) has posted a rule in the Federal Register requiring small drone owners to display the FAA-issued registration number on an outside surface of the aircraft. Owners and operators may no longer place or write registration numbers in an interior compartment. The rule is effective on February 23. The markings must be in place for any flight after that date.

When the FAA first required registration of small drones in 2015, the agency mandated that the registration marking be readily accessible and maintained in readable condition. The rule granted some flexibility by permitting the marking to be placed in an enclosed compartment, such as a battery case, if it could be accessed without the use of tools.

Subsequently, law enforcement officials and the FAA’s interagency security partners have expressed concerns about the risk a concealed explosive device might pose to first responders upon opening a compartment to find a drone’s registration number. The FAA believes this action will enhance safety and security by allowing a person to view the unique identifier directly without handling the drone.

This interim final rule does not change the original acceptable methods of external marking, nor does it specify a particular external surface on which the registration number must be placed. The requirement is that it can be seen upon visual inspection of the aircraft’s exterior.

The FAA has issued this requirement as an Interim Final Rule—a rule that takes effect while also inviting public comment. The FAA issues interim final rules when delaying implementation of the rule would be impractical, unnecessary, or contrary to the public interest. In this case, the agency has determined the importance of mitigating the risk to first responders outweighs the minimal inconvenience this change may impose on small drone owners, and justifies implementation without a prior public comment period.

The FAA will consider comments from the public on this Interim Final Rule, and will then review any submissions to determine if the provisions of the ultimate Final Rule should be changed. The 30-day comment period will end on March 15, 2019. To submit comments, go to http://www.regulations.gov and search for “RIN 2120-AL32.”

As Transportation Secretary Elaine Chao promised last month, today the FAA also posted proposed new rules to let drones fly routinely at night and over people, and to further integrate them safely into the nation’s airspace. The comment period for these proposals begins tomorrow and will end April 15.

What do you think about displaying the FAA registration number the on outside of drone? Let us know in the comments below.