Drone searching for missing dog shot out of the sky 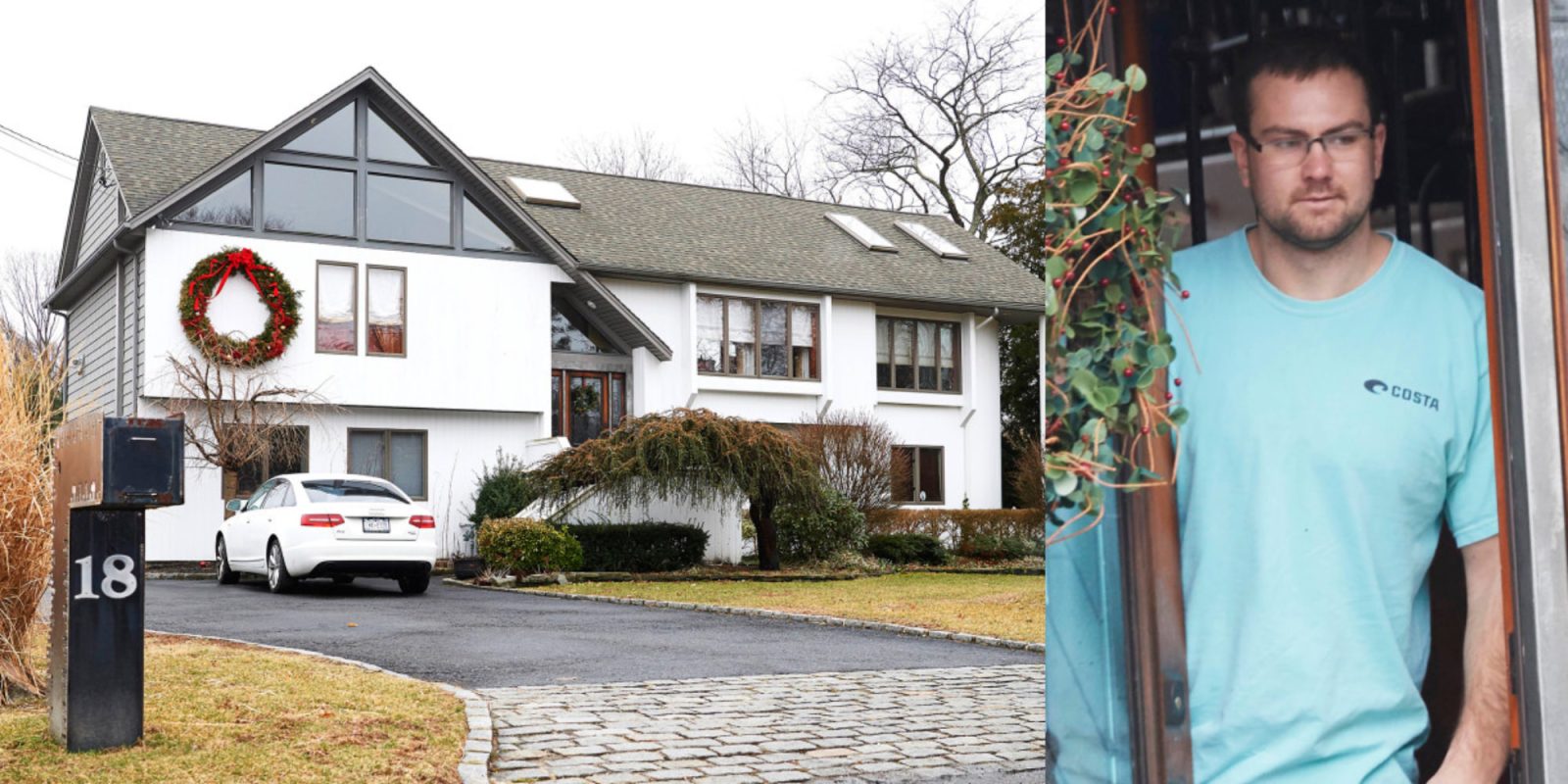 As the DJI Mavic 2 Zoom was flying over his house, the 26-year-old Gerard Chasteen allegedly got his shotgun and shot the drone out of the sky, according to police. The Long Island man fired off three shots at the drone that was flying around the neighborhood in search of a missing dog.

According to police, Chasteen fired his shotgun at a DJI Mavic 2 Zoom that was looking for a missing dog.

The drone operators, Lynn Fodale and Teddy Henn, were located not far away and are part of a volunteer pet-finding group called the Missing Angels Long Island. The duo was left surprised as the drone suddenly went dark.

“Within minutes, Teddy said to me, ‘I think a bird took out our drone,’” Fodale recalled to The NY Post on Sunday.

They went over to the drone’s last know GPS location where a man told them that the drone had been shot out of the air and directed them to Chasteen’s house. As they confronted the man and asked if he shot down their DJI Mavic 2 Zoom, Chasteen responded:

Fodale and Henn called Suffolk County police who ticketed Chasteen for charges of third-degree criminal mischief and prohibited use of a weapon. He is due to appear in court for his arraignment at a later date. Police seized a number of shotguns from Chasteen’s house.

Apparently, the Chasteen family are dog (not drone), lovers, themselves as Gerard’s father told the NY Post that they were sympathetic to Missing Angels’ goal to find missing pets.

“Listen, we’re dog lovers ourselves,” said the man, who declined to give his name. “We have two dogs and they’re duck hunters.” “It’s just that the drone was flying over, and,” he offered, before trailing off. “That’s it.”

The man did not want to make any further comments and sent the reporter on his way.

The drone pilots showed the flight records to the police to illustrate that their DJI Mavic 2 Zoom never actually flew over Chasteen’s house, but instead was flying over a mile-long drainage ditch where the missing dog was last seen.

As most of our readers will likely know, in the U.S. it is a federal offense to shot down drones. This was confirmed not too long ago by the FAA. Shooting down a drone or unmanned aircraft is a federal crime under 18 U.S.C. § 32 and punishable with up to 20 years in jail.

Last year the FAA’s Reauthorization bill was passed that allows the Department of Homeland Security and the Department of Justice to take down drones. Recently the New York Police Department indicated that it is looking to acquire similar powers. However, as of yet, only agents from either the DHS or DOJ are allowed to shoot down drones.