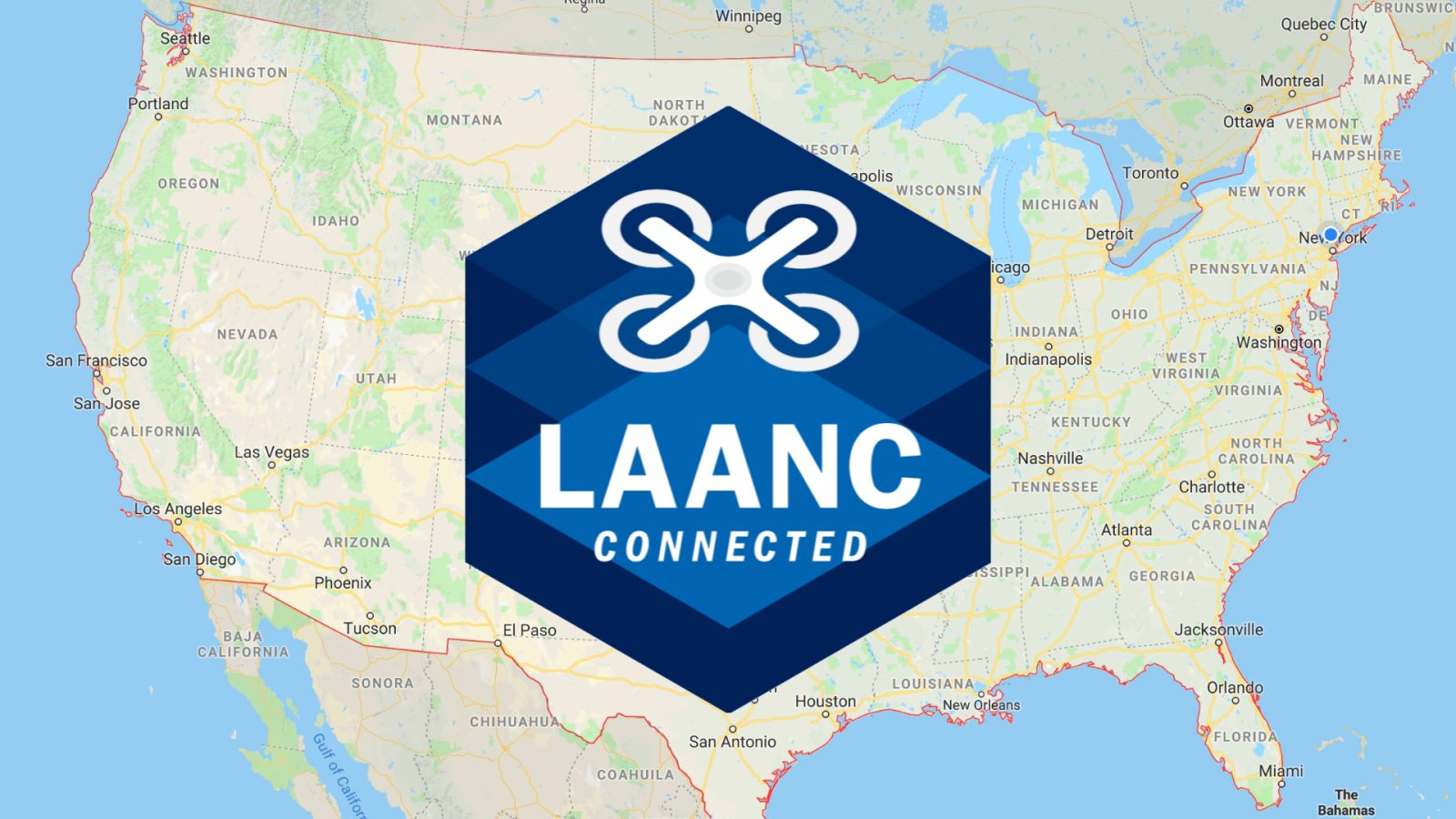 In the past, hobbyist drone pilots who wanted to fly for fun had it really easy. With a simple notification, they were off and flying in controlled airspace willy nilly. If a drone pilot was within 5 miles of an airport, the aircraft would take off and operate normally. It wasn’t until the pilot was within 1.6 miles of the center of an airport, that the drone would not’ physically take off if you were flying a DJI drone. Now, hobbyist drone pilots will soon be required to use LAANC to fly their drones in controlled airspace.

Hobbyist drone pilots will have to use LAANC

Let’s just say that Livin’ the Drone Life will become a little harder as hobbyist drone pilots will soon be required to obtain prior permission through LAANC to fly in controlled airspace.

This rule is not in effect as of right now, as the FAA has not released formal guidelines on how they will interpret the FAA reauthorization. Once the FAA has interpreted the rule, we expect to see hobbyists using the LAANC system to gain access to fly.

With the FAA reauthorization of 2018 outlining the changes in how drone pilots operate for fun, one particular point in the law has many hobbyist drone pilots scratching their heads.

Previously, drone pilots who were strictly flying for fun, would have to notify an Air Traffic Control Tower at the nearby airport if breaching the Class B, C, D, or surface area of E airspace. There is a key takeaway from the language of the past and the present.

In the past, hobbyist drone pilots had to “Notify,”

In the future, hobbyist drone pilots will have to obtain “Prior Authorization.”

“In Class B, Class C, or Class D airspace or within the lateral boundaries of the surface area of Class E airspace designated for an airport, the operator obtains prior authorization from the Administrator or designee before operating and complies with all airspace restrictions and prohibitions.”

What other system is available for any pilot to obtain prior authorization from the FAA before operating?  With Kittyhawk taking over the B4UFLY application and being an approved LAANC provider, we guess that soon B4UFLY will have LAANC access for hobbyists or recreational pilots as well as commercial pilots. Last year, DJI also became an FAA approved LAANC provider, although we have heard that this may only be implemented in DJI pilot.

About the author: Paul Aitken is one of the founders of The Drone U and co-host of the popular podcast series “Ask Drone U Podcast.” DroneDJ and Drone U have a weekly drone news podcast as part of the “Ask Drone U Podcast” series. You can follow Paul on Twitter, Facebook, Instagram and find more information on his website.