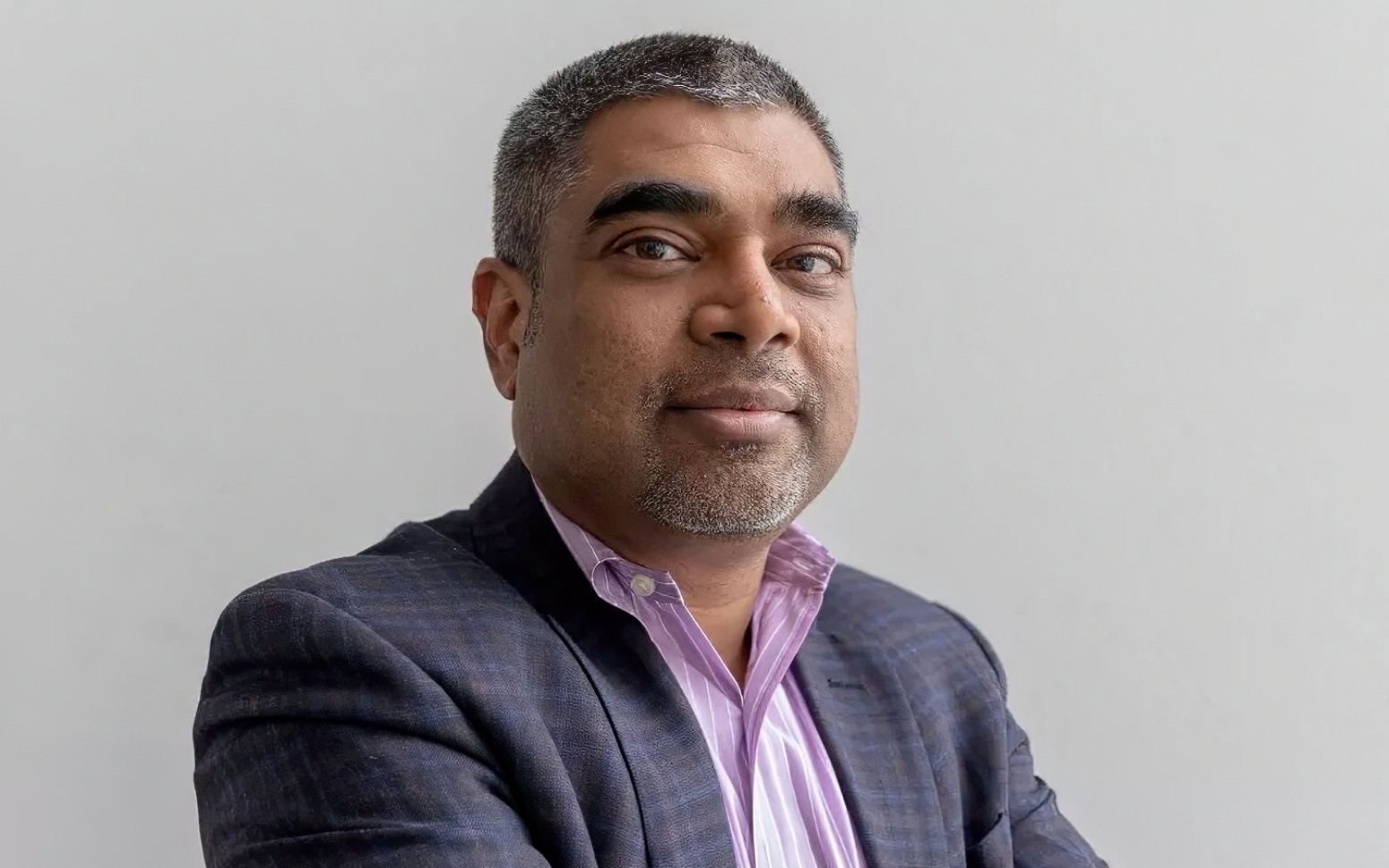 CNET spoke with Intel Drone Chief, Anil Nanduri about flying cars, flying taxis, and drones at the All About Autonomy 2019 conference. Here are a few of the highlights of the article.

Stephen Shankland from CNET spoke with Intel Drone Chief, Anil Nanduri. Here are some of the highlights of that interview.

Anil Nanduri, general manager of Intel’s drone group, expects drones to be shuttling people to work over the heads of drivers stuck in traffic below. And that “flying cars will transform from exotic to accepted in the next few years.”

Shankland: You get a half an hour of battery life out of little camera drones weighing 100 grams. What about when it’s 100 kilograms of human payload?

Nanduri: You hit on the biggest challenge. If you look at the physics of a multirotor system, no matter what size and scale, you’re going to have 30 to 45 minutes of battery life with existing battery technology. With a larger drone, you can put more battery in it, but you’re carrying more weight. That’s why people are looking at hybrid EVTOL [electric vertical takeoff and landing] systems. They can take advantage of the aerodynamics of tilt-rotor designs. Once you are in flight, you’re more like a traditional aircraft, but then you’re able to take off and land vertically. That has its own challenges, so you see a lot of innovation to extend your flight time.

Shankland: Even little tiny quadcopters can get pretty noisy. If you’re talking about something big enough to lift a human being or big Amazon packages, with multiple flights a day to your neighbors’ houses, that really adds up.

Nanduri: It’s all social acceptance and social perception that’s going to drive it. It’s more important as they come into the urban, high-density areas. But is it really the loudness? You’ll be surprised — sometimes it’s the frequency of the sound.

Shankland: Does “social acceptance” translate to “better get used to it”?

Nanduri: No! There is technology that will help make them quieter. If it’s a frequency problem, it’s how the rotors are designed that gives you the changes in the frequency tones. There’s research going on as to how I can make them more human friendly. These things become barriers to adoption. But at end of the day, the social acceptance comes down to value. If people see value, then they’re willing to deal with some of the irritating aspects that come as part of that.

You can read the entire interview here.